In what will be a summer filled with contract talk in LA, another piece of the puzzle appears to be moving into place – only this time it’s on the managerial side of the house. Mayor’s Manor has learned that a new contract is being finalized for Mark Yannetti, Director of Amateur Scouting. As we previously reported back in January, GM Rob Blake has already agreed to a new three-year contract extension (although it hasn’t still hasn’t been formally announced by the team yet). Yannetti’s pending extension is presumed to carry the same term.

These deals — along with Nelson Emerson (Director of Player Personnel) and Glen Murray (Director of Player Development), both of whom are also expected to be retained — help bring continued stability to the Kings front office. As the team’s top four management executives under President Luc Robitaille, they’ve formed the nucleus of LA’s brain trust since April 2017.

Yannetti joined the Kings more than 10 years prior, first holding the role as Co-Director with Mike Futa. During his time working with then GM Dean Lombardi, Yannetti was instrumental in bringing a bevy of players to the Kings as they built a Stanley Cup winning roster — including guys like Drew Doughty, Alec Martinez, Kyle Clifford, and Tyler Toffoli.

Through the years, Yannetti has been lauded for his ability to evolve as a scout, continually integrating advanced statistics and other proprietary measurements used to evaluate potential NHL players. In fact, according to data shared by the team at a Season Ticket Holder meeting several years ago, Yannetti has one of the best track records when it comes to measuring NHL Draft success over the past 15 years (note: most teams measure Draft success via
a player skating in 50 or 100 NHL games).

More with Yannetti and Blake can be found in the extended interviews below.

Kings Of The Podcast: Ep. 104 with Mark Yannetti

Kings Of The Podcast: Ep. 118 with LA GM Rob Blake

Note to webmasters/reporters: When recapping news or interviews from this site please remember to include a link to www.MayorsManor.com 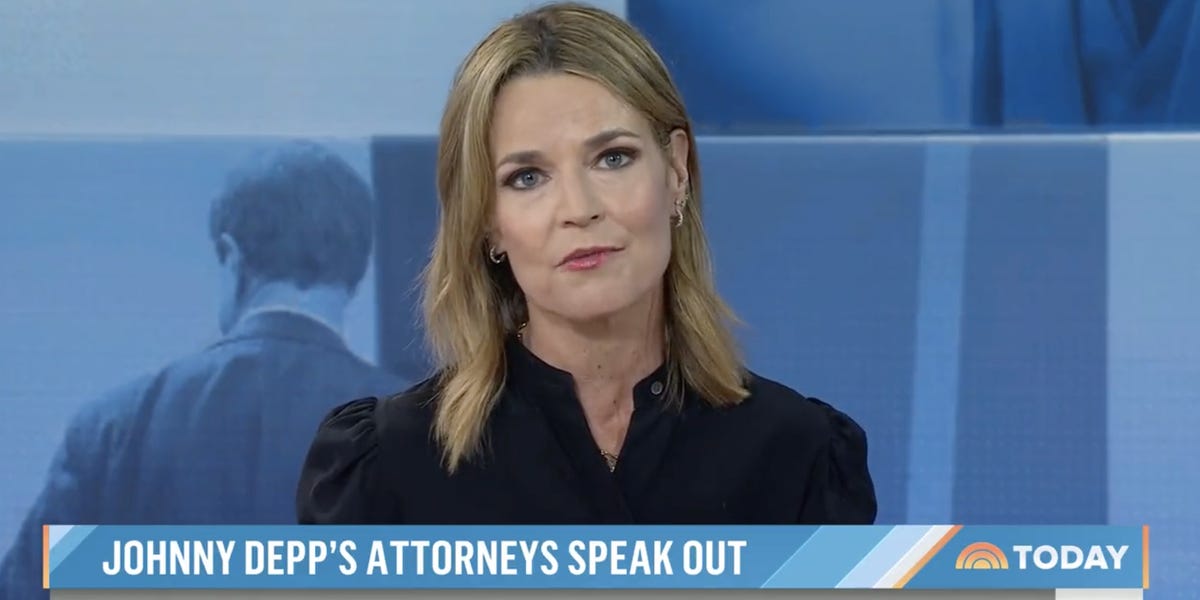