This was the 10th year for the fundraiser for SPCAs and humane societies, often dubbed the sweetest day of the year as people get to enjoy a sweet treat while raising much needed funds for the animals. A big reason for the success of the local fundraising campaign is the dedication of long-time animal care centre volunteer Lea Thompson who has raised close to $10,000 herself in the past 10 years towards National Cupcake Day, including nearly $2,000 this year. Since this is a special anniversary of the fundraiser, Heather Jobe, community development co-ordinator with the Renfrew County Animal Care Centre, wanted to recognize her friend’s contribution to the campaign.

“Not only is she a dedicated animal lover, she has given so much time, life, love and effort that all come back to helping these animals,” she said during a cupcake delivery at Petawawa Toyota. “It blows me away how dedicated she is. She makes me work harder; she inspires me to do better, not only for Cupcake Day, but everything to do with the animals. I don’t want Cupcake Day to go by without her realizing how much of an impact she has had on these animals lives.”

In the past for National Cupcake Day, Thompson has been known to roll up her sleeves to make dozens upon dozens of cupcakes of various animal designs from dogs and cats to horses and chickens, but this year she took a different approach. Instead of making actual cupcakes, she came up with the idea of magic cupcake seeds.

“The magic in the seeds is activated when a person makes a donation for the seeds,” Thompson explained. “The magic that happens is the care the animals get, the vet care, the food and shelter, all the things we do at the Animal Care Centre so that was the magic.”

She admitted she wasn’t sure how people would feel about the concept and not getting actual cupcakes, but she was pleasantly surprised by how well it was received.

“Everyone got on board; all my old supporters, some new supporters, everybody liked it,” Thompson said. “Even though I wasn’t delivering cupcakes to their door, everyone jumped on board with it. I have to give kudos to the people who have supported me for 20 years in my fundraising; those are the people that make a difference and we all do it for the animals.”

Aside from celebrating the 10th anniversary of National Cupcake Day, Thompson is also marking nearly 10 years since adopting her four-legged companion Foster, who used to tag along on cupcake deliveries. Foster was certified as a therapy dog and for years he and Thompson travelled around to schools, retirement homes and businesses brightening peoples’ days.

“He was always meant to be a people dog, to greet people to make them happy and he’s certainly done a lot of that over all these years,” Thompson said. “He has missed it over the last two years.”

Seeing the animals in need motivates Thompson to keep thinking outside the box to come up with creative fundraising ideas to support the Animal Care Centre.

“There are so many charitable organizations and we are all vying for those same dollars and every one of them does wonderful work so you have to think outside the box and put your heart into it,” she said. “Every day I see the work the OSPCA does, I see the animals that need the help and I’ve been fortunate enough to be part of the work and it makes such a big difference in the lives of animals and the lives of people.”

How to Kickstart a Digital Marketing Strategy 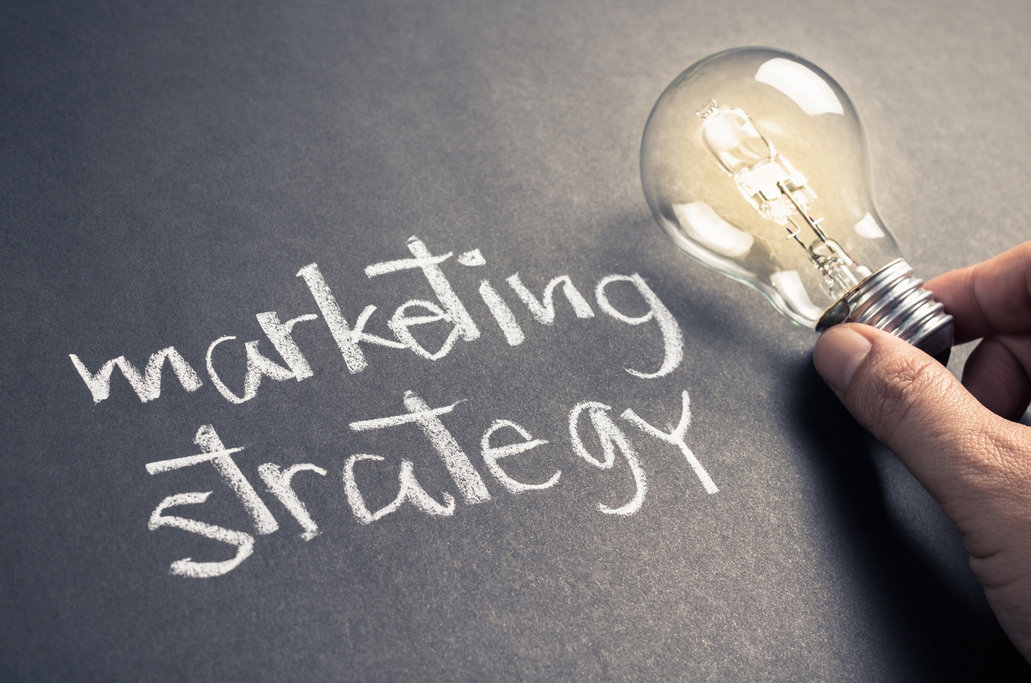