Thirty new townhomes and a building housing two or three eateries are coming the Riverbend area north of Park Boulevard in Ogden. The area is shown here on Friday, Feb. 12, 2021.

OGDEN — Long term labor replacement is a real concern for local economists. During the Northern Utah Business Economic Forecast event on Tuesday at the Ogden Eccles Conference Center, Natalie Gochnour presented her take on Utah’s economy including housing and labor markets. Gochnour is an economist at the Kem C. Gardner Policy Institute at the University of Utah.

Close to 30,000 jobs have been posted online in the last six months, according to the Utah Department of Workforce Services. “We don’t have enough bodies,” Senior Economist with UDWS Michael Jeanfreau said.

Economists say contributing factors to the labor shortage are the “Great Reshuffling” where people are leaving jobs in pursuit of better opportunities, and the “Great Resignation” where an abundance of baby boomers are retiring from the labor force.

For Gouchnour, the biggest challenge affecting the labor market is the decline of immigrant labor — a workforce, she said, the country has always depended on.

According to UDWS, an influx of laborers are coming to Utah from California and Texas to fill the labor market while the rest of the country is still trying to recover from the COVID-19 pandemic.

Jeanfreau said the majority of hires right now are not necessarily from the unemployment pool, which is at a record low. Most of them are going to be employees who are switching jobs.

Less immigration, the “Great Resignation,” people affected by COVID-19 because of schooling or sickness, and people who decided to return to school after mass layoffs at the start of the pandemic have all been contributing factors in the labor shortage, Gochnour added.

“This is not recovery, we have gained a lot of jobs,” Jeanfreau said in acknowledging the struggle to fill them.

When it comes to fixing the labor shortage, Jeanfreau said the market will eventually balance itself out, saying, “That’s the beautiful thing about economics.”

Historically, people have been tied to urban employment centers, such as Salt Lake City. People traveling in and out of Salt Lake for work takes a huge toll on infrastructure. Jeanfreau said there is a real need for employers to embrace telework, which could also have a positive effect on the housing market.

Keeping up with infrastructure and affordable housing are both potential hurdles discussed by Jeanfreau.

According to data collected by the National Association of Home Builders, the affordability of housing in Ogden and Clearfield has remained well above other Utah cities, as well as the nation, from 2012 to 2021 at 63.9%.

Gochnour said while there are unavoidable structural issues, such as the aging population, the labor shortage will pass with time. The most immediate remedy, though, is to offer more money.

Sat Feb 5 , 2022
By Julie Slama | [email protected] This winter, many schools have been participating in fundraising opportunities to give back to their schools and their community.  Summit Academy High School in Bluffdale has been holding its Bears Give Back, an annual fundraiser, since the school opened in 2010. Throughout the year students […] 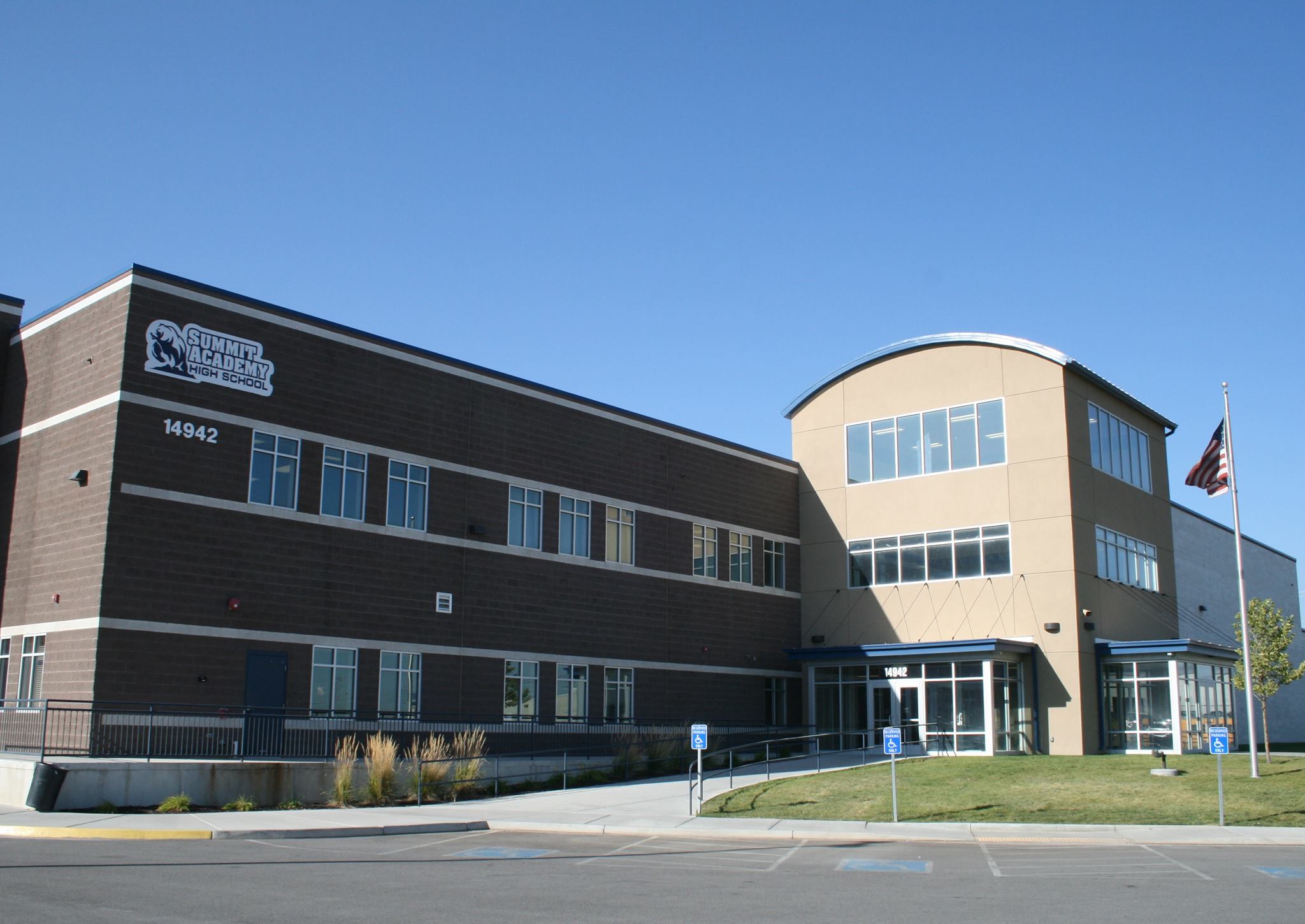