The U.S. economy is about to enter the third year of an economic expansion that began in May 2020, according to the National Bureau of Economic Research’s business cycle dating committee. A review of employment, production, income and sales metrics shows the economy continues to grow, though inflation has emerged as a serious monetary problem.

Founded in 1920, the NBER is a nonpartisan, non-profit organization recognized within the economics profession as an arbiter of the business cycle. The committee “did not conclude that the economy has returned to operating at normal capacity,” a 2021 release states. Rather, “Economic activity is typically below normal in the early stages of an expansion, and it sometimes remains so well into the expansion.”

The NBER uses a broader range of metrics. Arkansas is within the region covered by the Federal Reserve Bank of St. Louis. A review of these metrics on the St. Louis Fed’s website shows economic expansion, not contraction.

The St. Louis Fed’s public site is easy to use. The metrics can be reviewed by typing these terms into the search function: “all employees, total nonfarm,” “industrial production: total index,” “real personal income excluding transfer receipts,” “real manufacturing and trade industries sales.”

For perma-bears, bad economic news is always on the horizon. This error of human reasoning is amplified when the business cycle is viewed through a partisan lens. Expansions and recessions are non-partisan events. The NBER chronology dates to the mid-19th century and shows both economic events occurring under both major parties.

The status of today’s economy does not mean it will remain the same tomorrow. The U.S. economy is dynamic, not static.

“What is a Business Cycle?” the University of Chicago’s Victor Zarnowitz asked in a 1991 NBER paper. “Business cycles have varied greatly over the past 200 years in length, spread, and size,” he observed. “At the same time, they are distinguished by their recurrence, persistence, and pervasiveness.”

At three years, the current expansion’s duration is longer than more than one-third of the expansions in the NBER chronology. Yet at some future date, it too will end.

Fri May 13 , 2022
Tapping into Facebook’s 2.9 billion active users is challenging. But don’t fret yet – it isn’t as complicated as it sounds and it is more than worth it for charities.     According to UK Fundraising, over 7 million Britons donated to a fundraiser on the platform. Across the Atlantic, over […] 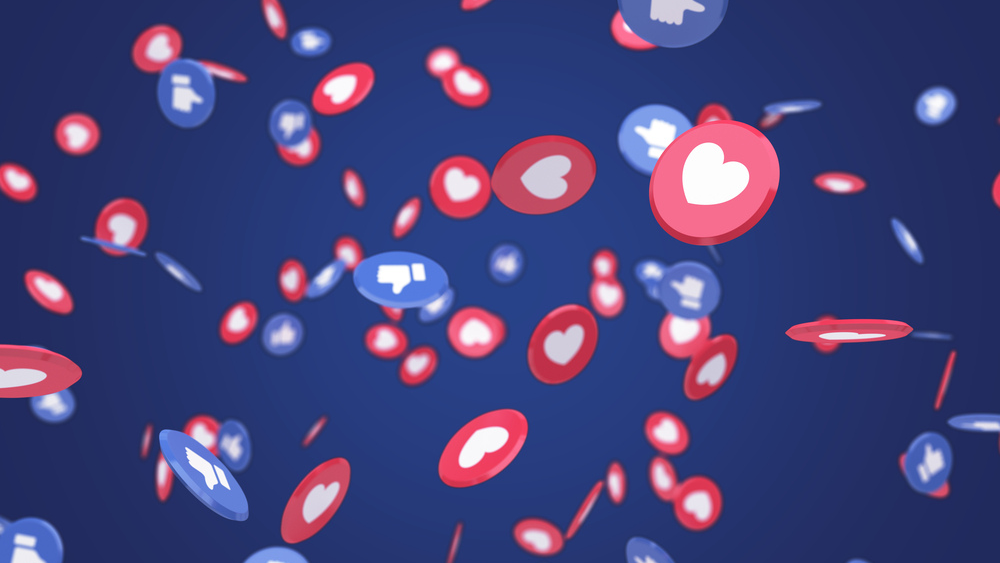