Responding to a number of requests and growing interest, the Tuscora Park Foundation is taking on a new task.

The group is raising money to build new pickleball courts at Tuscora Park.

The nine-member foundation, headed by President Mike Ernest has raised just over 83,000 for the new courts so far, but they have a long way to go. The new courts will cost $220,500, which includes fencing and lighting.

“We were formed in 2017 or 2018 … we really got off the ground the same year the tennis courts were renovated,” Ernest said. “But everything we’ve done at the courts have been through the generous support of the Reeves Foundation and the Rosenberry Foundation.”

The foundation played a big role in the development of the Southside Community Park, which officially opened last summer.

“The Tuscora Park Foundation is for all city parks, but we named it this to use the positivity of the name,” explained board member Jan McInturf. “We were both on the park board, but their hands are tied when it comes to spending money. Everything they do has to go through the city. We wanted to be able to contribute more and that’s how this thing (the foundation) took off.”

The foundation has typical fundraising activities — the next is a pancake breakfast scheduled for Feb. 19 at the Tuscora Park Pavilion — but chicken dinners raise limited funds.

“The monies we need aren’t going to come from pancakes, but the whole ideas is getting out name out there, so when people start thinking about where they want to donate money, we’re there,” McInturf said.

The idea for pickleball courts has been kicked around for a while.

A large group of seniors in the area play regularly at the park when the weather is nice. Players in either singles or pairs, currently play using one side of a tennis court. When the weather turns nasty, the groups head inside to play at the YMCA.

“It’s a great activity,” Ernest explained. “There aren’t really organized leagues or teams. People just show up and it turns into ‘how about you and I taking on these two?’

“It’s a lot of fun and it’s a game that everyone can enjoy.”

This fast growing sport is a cross between, tennis, badminton and table tennis. Played either singles or doubles on a badminton-sized court (20- by 44-feet), players use a large paddle with a ball similar to a whiffle ball. The holes are smaller on the ball for outdoor use.

In pickleball, a non-volley zone (or kitchen) prevents volleys close to the net, and the serving team cannot volley the return of serve. These unique rules favor players with less mobility and allow senior players to compete successfully with younger competitors. Players on each side must let the ball bounce once before volleys are allowed, and there is a seven-foot no-volley zone on each side of the net, to prevent spiking.

Games are typically played to 11 points with the winner needing a two-point margin.

Tech consultants in demand amid rise in online working

Thu Feb 3 , 2022
Technology was once a specialism that company executives left mostly to their IT departments. But the upheaval in working practices during the pandemic, and the acceleration of the shift to doing business online, have put digital transformation firmly on the boardroom agenda. “Our clients are not so much the IT […] 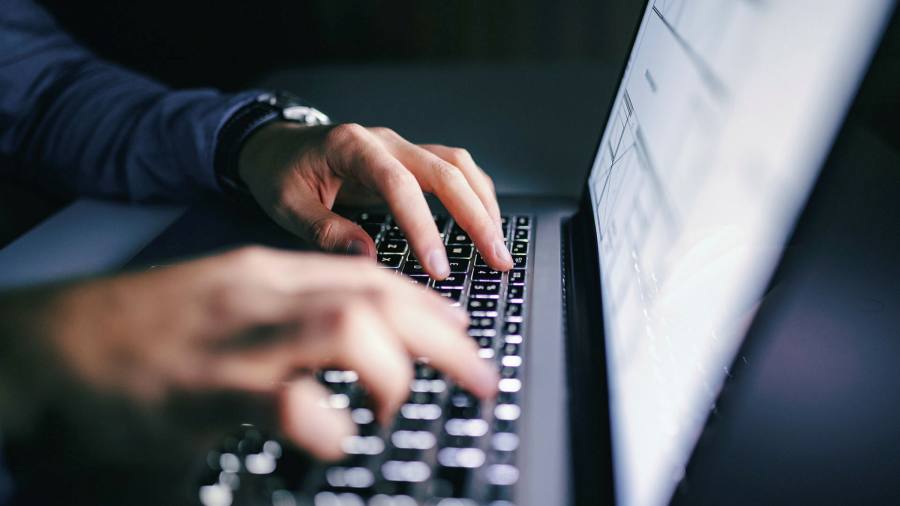