The athletes of the U.S. men’s bobsled program needed to quickly raise $70,000. They brainstormed ways to come up with that kind of cash. And one idea, something that had been considered a few times over the years, seemed to make the most sense.

They went to work on a calendar featuring 12 months of U.S. men’s bobsledders in various provocative poses, hamming it up in front of Reed’s camera to benefit the team. They went on sale a few months ago.

“We’d been talking about this for a long time,” U.S. bobsledder Carlo Valdes said. “It just never happened. Until now. Jimmy made it happen and everybody bought in. And nobody will be disappointed.”

The project was done with USA Bobsled and Skeleton’s knowledge, but without any formal involvement from the national governing body. Reed also ensured that no photo showed anything that might cause a copyright issue, such as the Olympic rings or a sponsor’s logo.

“Bobsled is an expensive sport,” USA Bobsled and Skeleton CEO Aron McGuire said. “As one of the only countries that doesn’t receive government funding, our sponsors and donors are critically important to us to provide support to USA athletes. While our goal is to fully fund the national team, we recognize that we aren’t there yet.”

Valdes is one of 13 bobsledders — many of whom made the team that will represent the U.S. men’s program at the Beijing Games — who posed for the calendar.

One of his shots: a play on the iconic Burt Reynolds pose for the centerfold of the April 1972 issue of Cosmopolitan. But with a key difference: Reynolds was nude for his photo; Valdes wasn’t. Valdes posed with a bobsled helmet; no bearskin rug for him, either.

Reed was the mastermind of the plan, along with other fundraising efforts. A GoFundMe that he started more than covered the hoped-for $70,000 total to fund the second U.S. men’s bobsled this season; that drive was halted after $96,000 was raised in just a few days. But the calendar plan moved forward anyway, since there’s always going to be a need for more money, whether it was this season or next.

“I’ve been interested in photography, like my entire life,” Reed said. “My dad had cameras. And I remember always being very interested in National Geographic as a kid and I would do school projects on photography. But it really wasn’t until four years ago that I bought my first camera. I had some leftover prize money from the 2016-17 season, so I bought my first camera and kind of dove in headfirst.”

His teammates didn’t need much convincing. They trusted his process, and he tried to keep the reshoots to a minimum. They’ve sold a few hundred calendars, and it has a following on the World Cup circuit — even being used as a prize this season.

The brakemen on the bobsled tour often come up with various off-track competitions and one day, the challenge was long jumping. U.S. women’s push athlete Sylvia Hoffman entered the contest and wound up placing first.

“And I won the calendar,” she said.

For the record, Mr. February — the Olympic month — happens to be Josh Williamson, who qualified for the games for the first time.

“It’s a pretty funny thing that just kind of came out of nowhere and we had a lot of fun with it,” Williamson said. “It kept our minds relaxed and it was stress-free, which was a good thing. It was one of the coolest things I’ve been part of.”

Developing a CPG marketing strategy: the good, the bad, and the opportunity 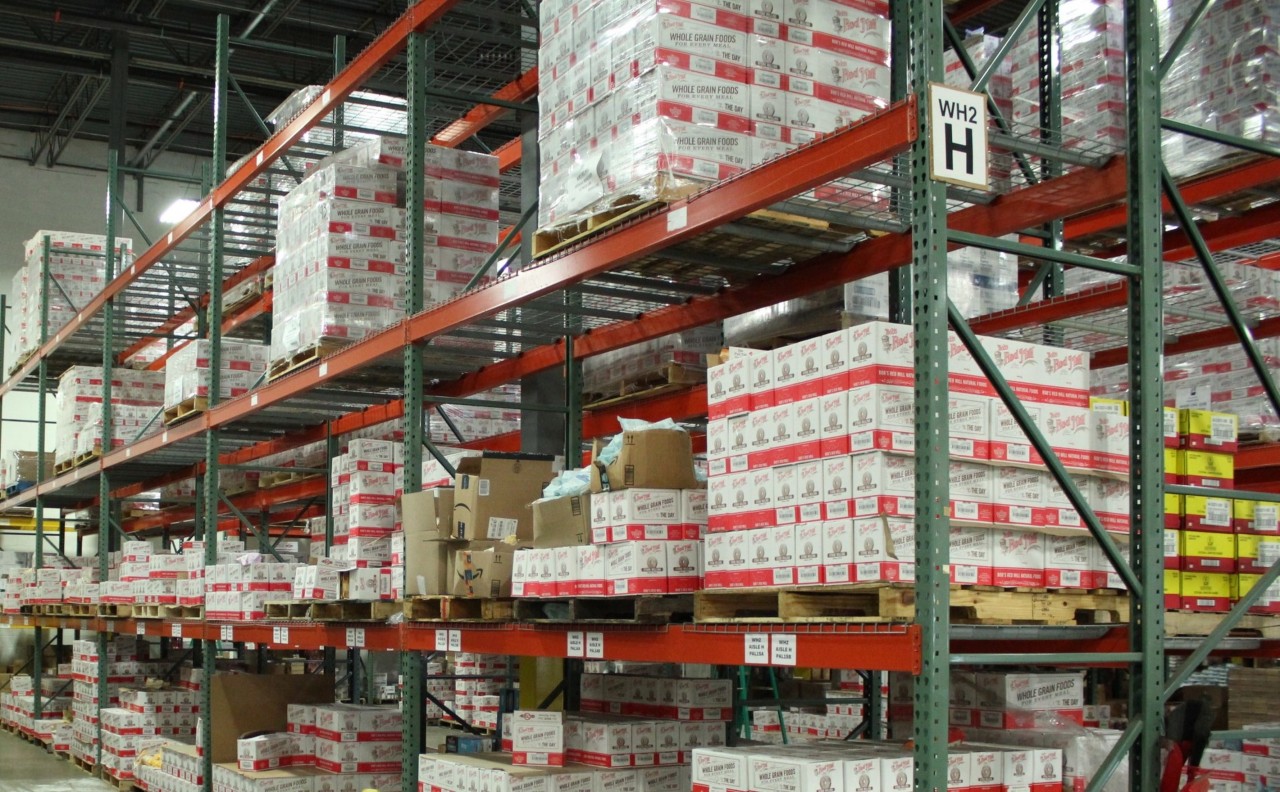