Technology was once a specialism that company executives left mostly to their IT departments. But the upheaval in working practices during the pandemic, and the acceleration of the shift to doing business online, have put digital transformation firmly on the boardroom agenda.

“Our clients are not so much the IT department, our clients will be the CEO or the C-suite,” says Gitte Ganderup, co-founder of consulting and data company Arca Blanca.

Rising interest from corporate chiefs has triggered an upswing in demand for technology consultants to help companies overhaul their systems, bolster cyber security and improve analysis of customer data.

The UK technology consulting market grew more than 9 per cent in 2021, according to data provider Source Global Research.

“We don’t have enough capacity to serve the demand,” says Anne-Marie Malley, UK managing partner for consulting at Deloitte.

Consultants have been guiding organisations across the public and private sectors as they adapt to remote working and update business models to meet the demands of customers who want more products and services delivered online.

Watmough says companies frequently ask his firm to map out ways to improve their technology and to identify the skills required to deliver the new systems. Solutions can include hiring in-house teams, buying cloud-based services from companies such as Amazon Web Services, Google, Microsoft or Salesforce, and calling in large IT consultancies such as Cognizant, Accenture or IBM to manage the implementation of big technology projects.

Technology was already a growing focus for company bosses prior to Covid-19 but consultants say projects are now more likely to cover an entire organisation rather than a single department or function.

A survey by KPMG last year found that a majority of clients were planning large technology adoption projects across their businesses, notes Adrian Clamp, the firm’s UK head of digital transformation.

“Covid has accelerated trends that were already there [such as] the need for businesses to be really remade around their customers in a more connected way,” says Clamp. “A lot of the huge technologies are those that span the enterprise.”

Where technology consultants were once a specialist subset of the industry, they have become ubiquitous

Part of the motivation for investing in technology is to make it easier to respond to changes in the future. For example, integrating cloud technology through a company’s supply chain can allow information to be shared faster and help the business to adjust to disruption caused by a shock in China or issues related to Brexit, Clamp says.

Consultants are also adapting their own businesses to meet the demand for technological skills. Where technology consultants were once a specialist subset of the industry, they have become ubiquitous across the sector in recent years. “That differentiation no longer exists,” says Malley.

Consultancies are even battling for new recruits, particularly for candidates with technical expertise. “On the data science side, there’s a hot recruiting market,” says Ganderup at Arca Blanca.

In response, some firms are increasing their hiring in the UK’s regional cities, to tap into new — and cheaper — talent pools. PwC is investing in technology centres in Belfast and Manchester. Accenture plans to create 3,000 technology jobs over three years, with half of the roles based outside London in cities such as Newcastle and Leeds.

More stories from this report

“Unlocking the talent in those locations is pretty important for us,” says Allan King, leader of Accenture’s technology centre in Newcastle. It is partly to help meet client demand but also to attract candidates who may not have thought about working for Accenture in the past.

Consultants are also bulking up through acquisitions. EY’s deals have included the purchase in August of Seaton Partners, a small firm in the East Midlands specialising in Microsoft applications. Accenture announced seven buyouts in the UK last year, including BCS Consulting, a firm of around 250 people with offices in London and Peterborough.

Acquiring smaller firms can help consultancies to “turbocharge” their tech capabilities, says King. “I’m pretty sure that’s something we’ll continue to look at because it’s been successful for us recently,” he says.

However, competition to snap up smaller firms has made some deals expensive, creating a risk that buyers overpay.

“I think it’d be fair to say the multiples you have to pay for tech firms have never been higher,” says Clamp at KPMG.

Five Banking As A Service Trends To Watch In 2022 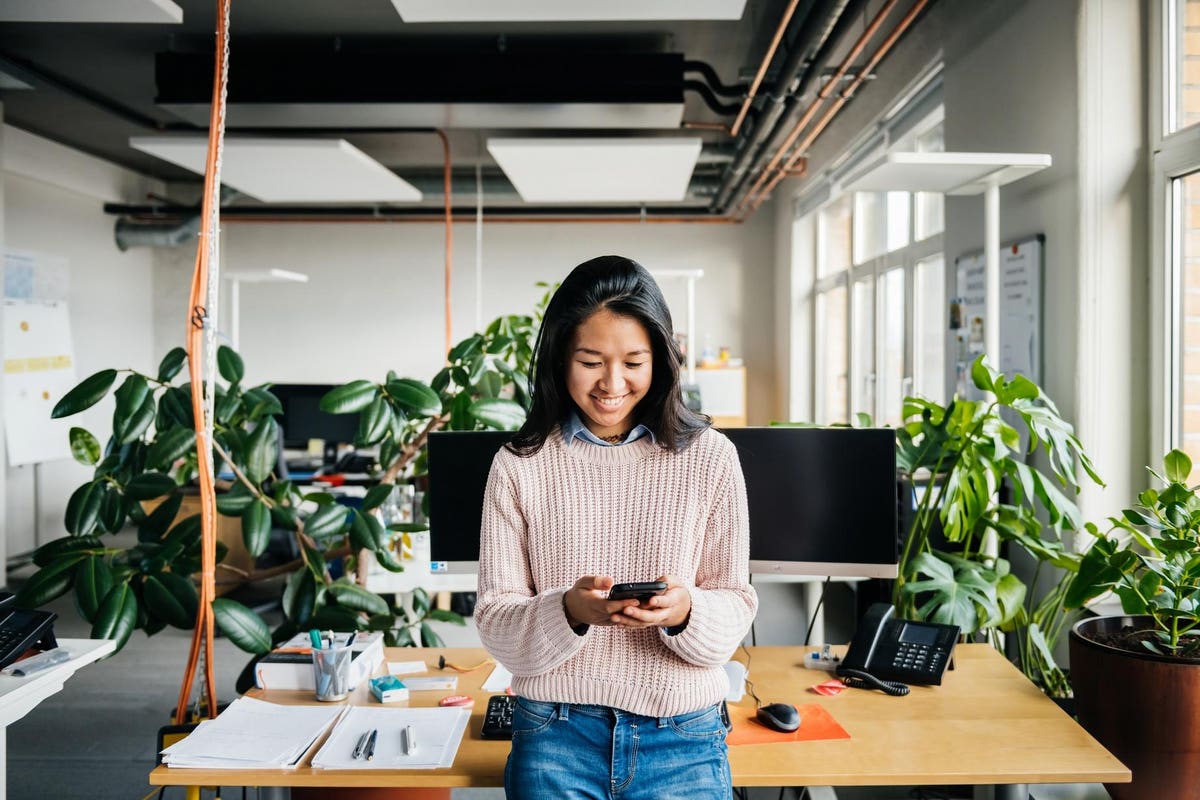