Mutare, Zimbabwe–Phillip Kambamura, 32, could not believe that he had just refuelled his taxi for $1.67 per litre in early March in Mutare, the third-largest city of Zimbabwe, up by 23 cents before the Russia-Ukraine war began. Kambamura drives his taxi around the 40-kilometre radius of Mutare which is near […]

The Russian government says it has drafted legislation that introduces an “external” administration if international owners decide to close their companies in the country over its decision to invade neighbouring Ukraine. Growing numbers of Western companies have suspended or ended operations in Russia after the United States and European countries […] 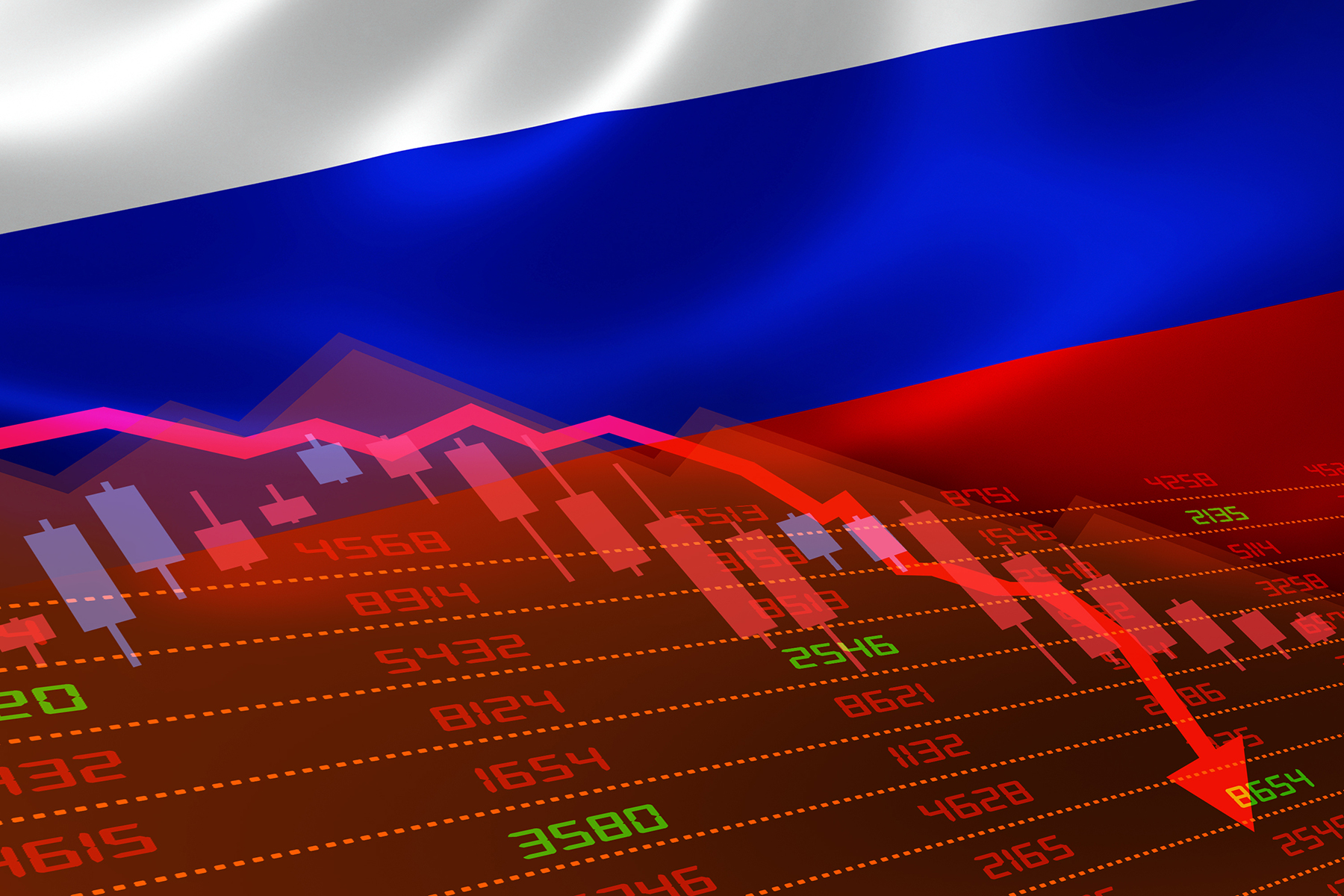 The Russian economy was crushed in the span of a week. Europe is questioning its reliance on Russian oil and gas. Meanwhile, nuclear plants across Ukraine have been vulnerable to Russian strikes and potential disaster. The repercussions of Russia’s war on Ukraine are rippling out far beyond the combat zone […] 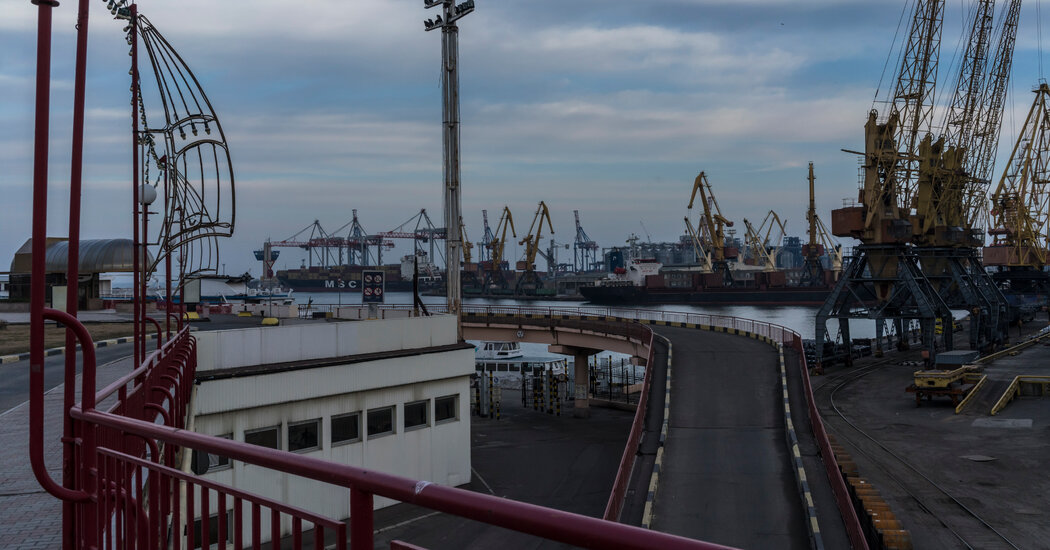 After getting battered by the pandemic, supply chain chokeholds and leaps in prices, the global economy is poised to be sent on yet another unpredictable course by an armed clash on Europe’s border. Even before the Kremlin ordered Russian troops into separatist territories of Ukraine on Monday, the tension had […]