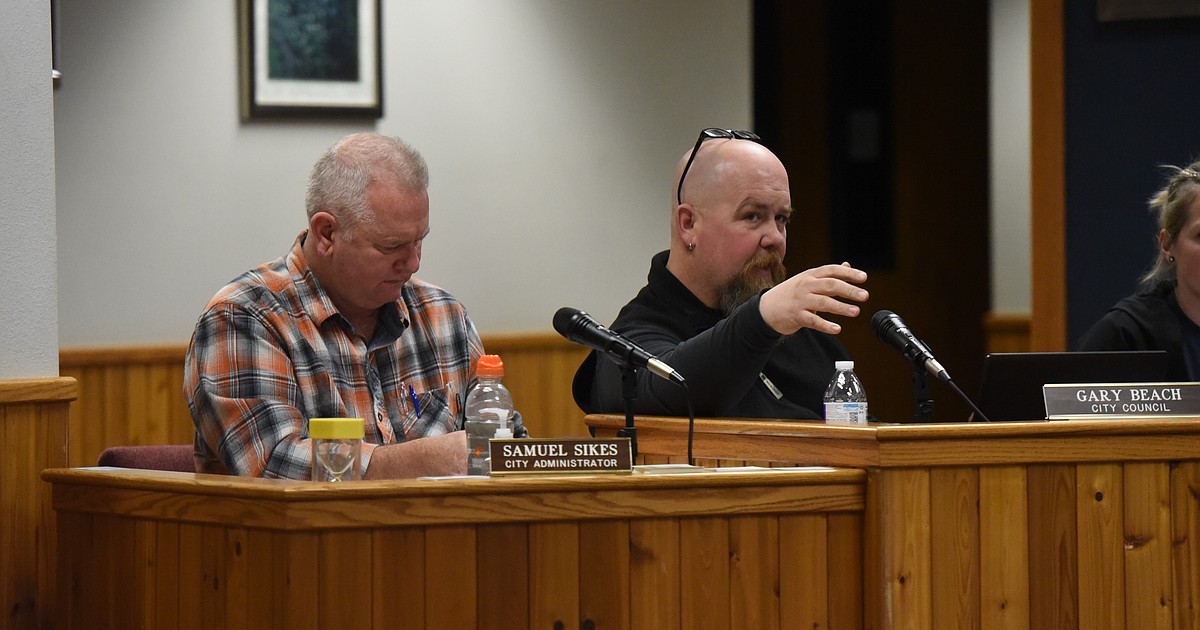 Volunteers with Kootenai Pets for Life raised roughly $15,000 in a one-day fundraiser hosted on social media last week, but still lack the official OK on plans for an expansion from Libby City Council. Organization President Faith Lee told city councilors on Feb. 22 that the fundraiser, held on Feb. […]

Last year only, the non-fungible token (NFT) market saw a whopping $23 billion in trading volume. With many popular brands and artists entering the NFT realm, the sector is rather healthy and welcoming to individuals or companies who’d like to make a profit. But before achieving that, you will first […]

Don’t Wing It! Craft A Video Marketing Strategy That Gets Results