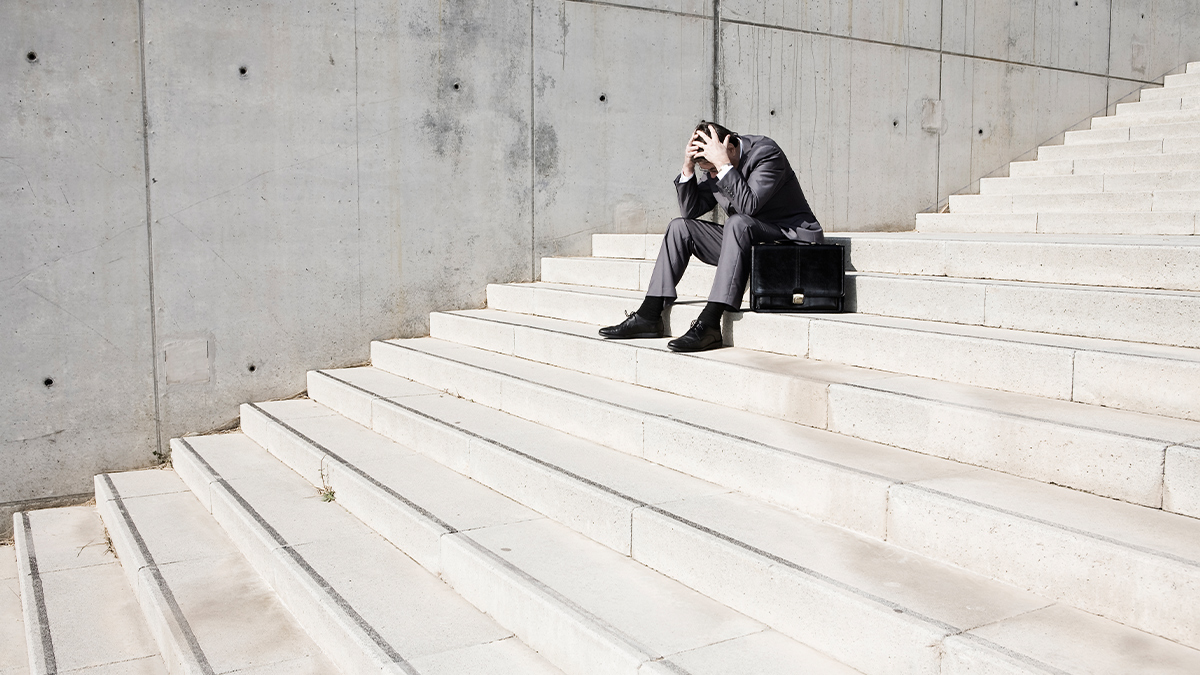 A panic attack, defined by the American Psychological Association as, “a sudden surge of overwhelming fear that comes without warning and without any obvious reason” can strike anyone at any time–even at work. The feelings and physical symptoms (such as shortness of breath and tightness in the chest) are very […] 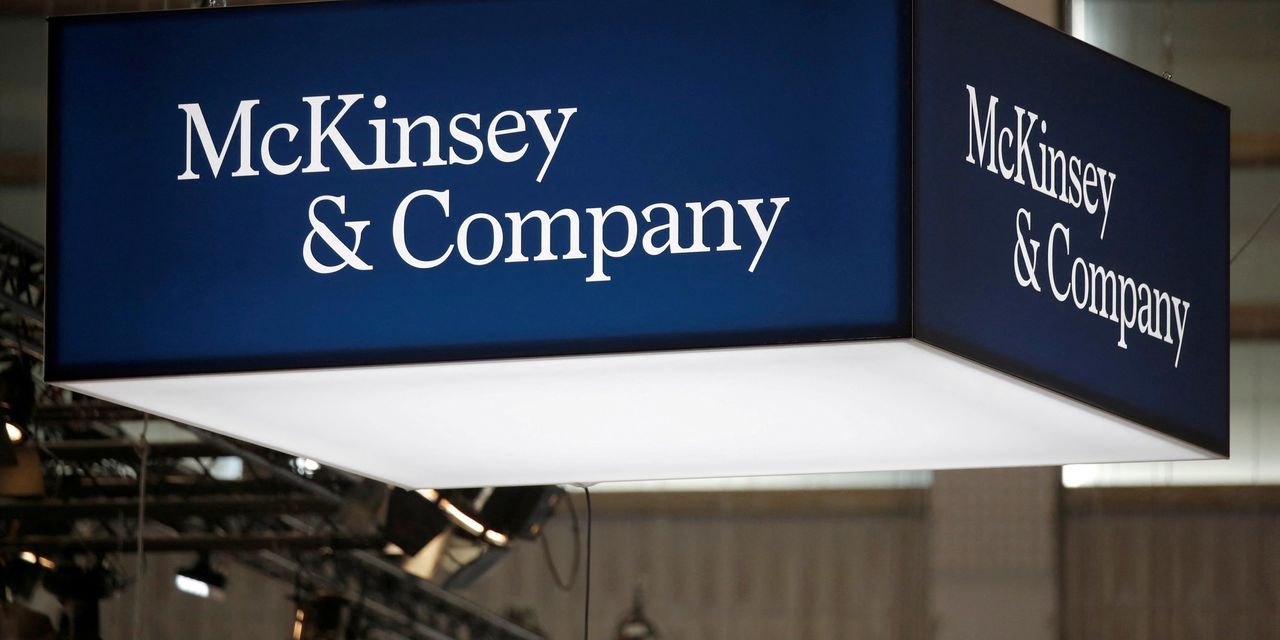 Some of the world’s biggest consulting firms including McKinsey & Co. said they wouldn’t work for the Russian government after its attack on Ukraine, but appear reluctant to drop Russian corporate clients. The firms, which have been criticized for working for regimes including the government of Saudi Arabia, said they […]

Big businesses trumpet ESG credentials. Scrutiny is on the rise

As the 2020s progress, discussions about climate change, the environment and issues related to equality and diversity are at the forefront of many people’s minds. The corporate world is no exception, with banks, energy producers and a host of other major businesses keen to trumpet their sustainability credentials through advertisements, […]

Stocks sink as investors wait for the Fed’s rate hike