So much for Wall Street sitting back and taking it easy while awaiting the Federal Reserve’s latest interest rate decision on Wednesday. Stocks slid Tuesday as investors grew anxious about the impact of another big rate hike.

There was also not much economic data for investors to focus on other than a new housing report, which was mixed. Housing starts for August rose more than 12% from July, but building permits were down 10%.

The housing numbers are unlikely to change the minds of Fed policy makers, who will announce another rate hike on Wednesday. The market is pricing in a nearly 85% chance of a third consecutive three-quarters of a percentage point increase.

But there are some who believe the Fed will be even more aggressive and raise rates by an unprecedented full percentage point, or 100 basis points, mainly due to continued inflation pressures.

“The consumer price index report has introduced a level of uncertainty about how the Fed will behave,” said Garrett DeSimone, head of quantitative research at OptionMetrics. DeSimone said he thinks the Fed should raise rates by 100 basis points, a move that would be a “ripping off the Band-Aid hike.”

Expectations for higher rates pushed long-term bond yields up as well. The 10-year US Treasury hit 3.6% at one point Tuesday before edging back. That’s the highest level since February 2011.

Tuesday’s market sell-off follows a modest rally to start the week. Stocks surged at the end of the trading session Monday after hovering near break-even levels for most of the day.

But the market has had a tough couple of days, falling in the past week after a shocking earnings warning from FedEx

(FDX), which raised more worries about the health of the global economy and Corporate America.

“We’re seeing a lot of the FedEx hangover still trickling down in the markets,” said Anthony Denier, CEO of Webull, an online brokerage firm. “Transportation stocks are a canary in the coal mine when it comes to the economy.”

Mon Sep 26 , 2022
CEO at JLB USA. My agency helps businesses add metaverse capabilities to grow their brand. getty Promoted as the next big thing in modern tech, the metaverse is a continually evolving and changing space that will truly change marketing in years to come. If you would like to succeed in […] 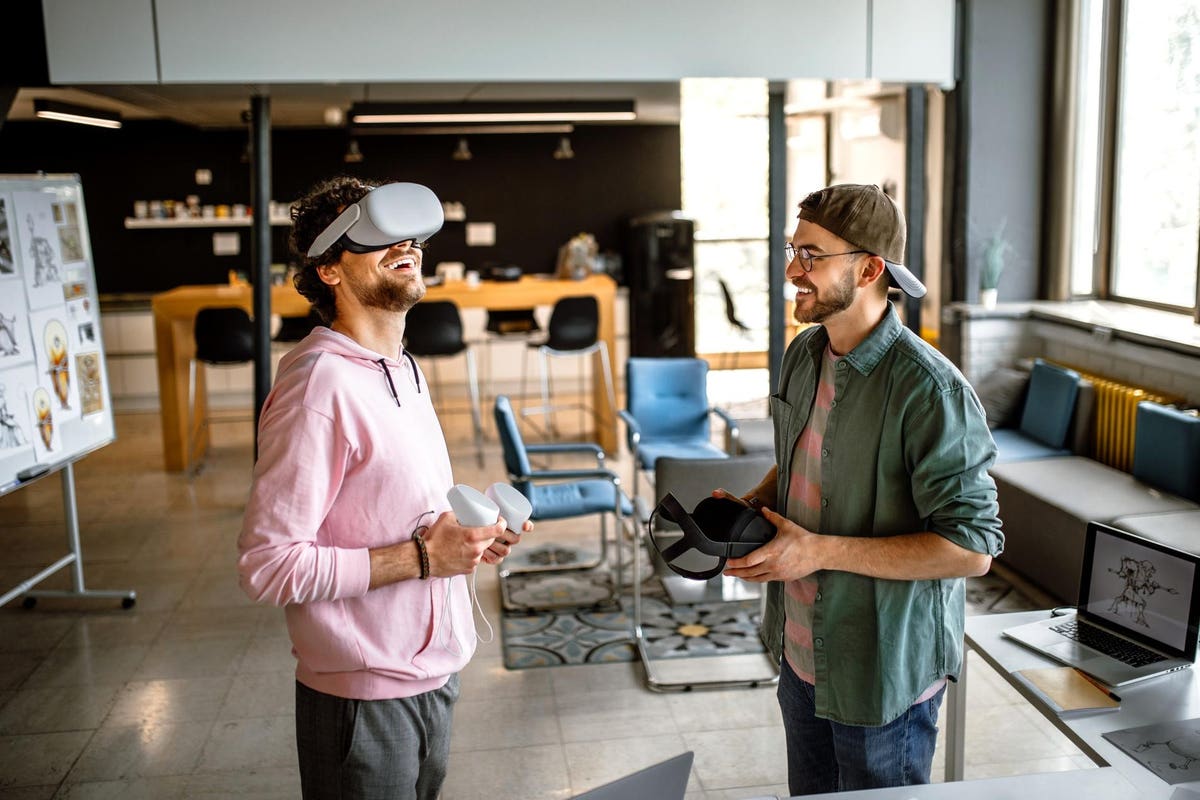