A professor at Stanford University in California has been branded “Professor Karen” after she allegedly threatened to call the cops on a black professor who revealed her $5,000-an-hour consultation fee.

Jo Boaler, a white education professor at Stanford, has been embroiled in a heated spat with Berkeley University’s Jelani Nelson — one that went viral on Twitter earlier this week and resulted in accusations of racism and harassment.

Nelson and Boaler’s very public beef is rooted in a controversial debate over how to teach math to California’s K-12 students.

Boaler is behind the ongoing effort to change the math curriculum framework in California that includes, in part, increasing equity, pushing algebra 1 back to 9th grade and applying social justice principles to lessons.

Opponents, including Nelson, say the proposed changes will negatively affect students and leave them unprepared for higher education.

The saga first unfolded when Nelson retweeted a filing on Twitter on March 31 that showed Boaler had been paid $5,000 per hour — totaling $40,000 — to consult math teachers within the Oxnard School District.

On Tuesday, Nelson — who is black — shared a screenshot of an email Boaler had sent him in the wake of his tweet that mentioned alerting police.

“As a courtesy to a fellow faculty member I wanted to let you know that the sharing of private details about me on social media yesterday is now being taken up by police and lawyers,” Boaler had written to Nelson in the email.

“I was shocked to see that you are taking part in spreading misinformation and harassing me online,” she added.

The person who put out the initial tweet — a high school teacher in San Francisco — had shared Boaler’s home address in a separate post, but later deleted it and apologized. Nelson said he did not post her home address on his Twitter account.

Nelson went on to compare Boaler’s threat to contact authorities to other white women who have called the cops on black men in the past.

“A @Stanford professor just threatened me with police. After BBQ Becky, Permit Patty, Golfcart Gail, and all the memes, we now have Retweet Rachel,” he wrote.

“Public advisory: don’t call the cops on black people for no reason. Black people disagreeing with you on Twitter is not a crime.”

In the wake of the public spat, Boaler claimed to the San Francisco Chronicle that she wasn’t threatening to go to the cops — and later apologized if it had been perceived that way.

“I wanted him to know that the posts by a teacher sharing my address had been sent to police/lawyers, as a courtesy, because I thought it better that he did not engage with her,” she told the outlet.

“He changed that to say I was threatening him with police/lawyers. I was not.”

She added: “I am really saddened by what has happened on Twitter — and the number of people who believed his claim that I was ‘calling the cops on a black man’.

“I wrote to him to invite him to chat, professor to professor, and am very sorry that my mentioning the police was ever perceived as a threat. That was never my intent.”

Nelson said he was wrongly accused of harassing Boaler online because the screenshot he shared didn’t contain private information — and instead was taken from a public record on a public website.

“The accusations came immediately after a sentence invoking police and lawyers, a sequence that could only be read in context as a threat against me specifically,” he said.

“These false allegations are very serious, and I do not take them lightly.”

After Nelson’s tweets about Boaler started gaining traction this week, the Stanford Review, a conservative campus publication, published an article calling her “Professor Karen” and “woke.”

“What must not get lost in this troubling incident is the much larger issue of K-12 math education in this state: the California Math Framework (CMF) proposal is a misguided revision of state guidelines on math education that will negatively affect tens of millions of Californians, including my own two children,” Nelson said in the wake of the ordeal. 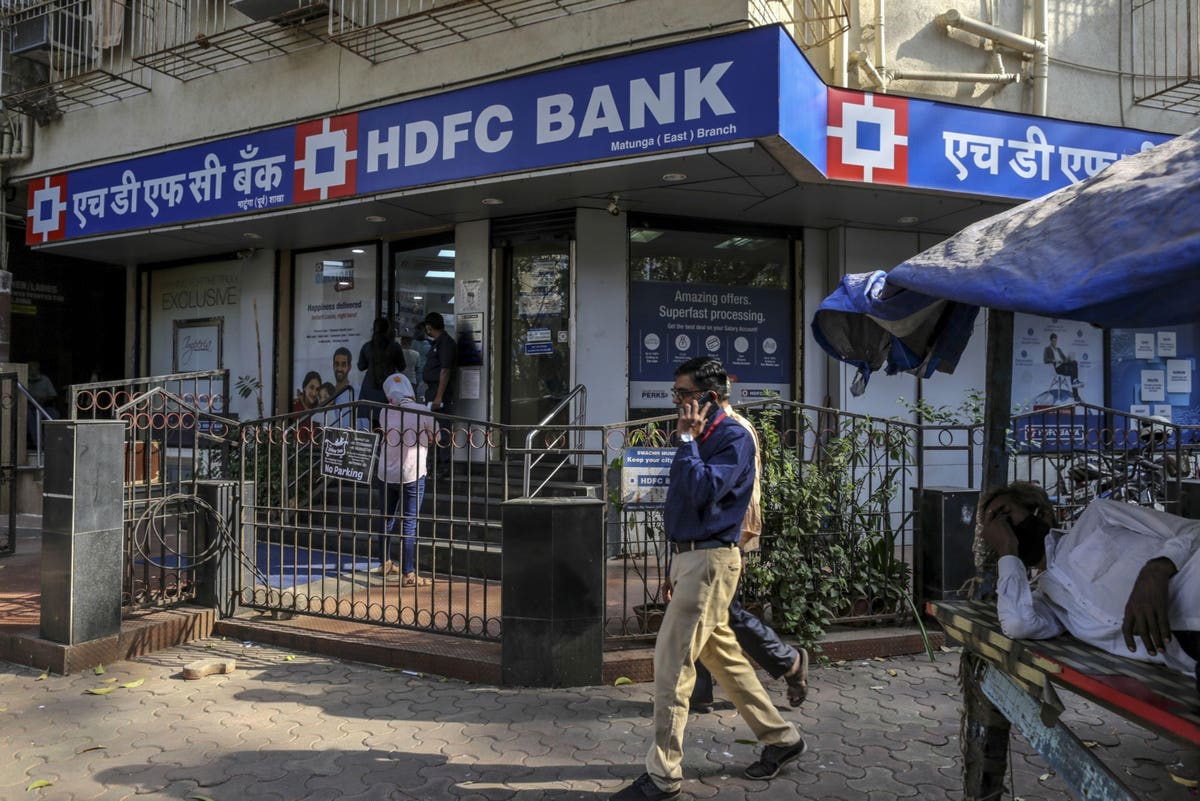