The state Department of Transportation’s plans for phase one of the I-81 project to begin early this year are working to expand lanes on I-481 and improve other connecting corridors.

Pat Orr owns PB and J’s lunchbox in Salina. It’s a small restaurant on Old Liverpool Road close to I-81.

“They [realtors] were selling me on this place,” Orr said. “They were saying that ‘you know, you’re going to have 25,000 plus cars. The more traffic that goes by, the more customers you’re going to get.’ ”

Orr specifically moved her restaurant from Syracuse to Salina after experiencing a loss in city traffic that jeopardized her business.

A new economic impact study commissioned by the town of Salina shows that if I-81 becomes a grid rerouting traffic to Interstate 481, the financial loss would be between 5-15% for many businesses. Salina Supervisor Nick Paro continues to fight against the grid.

“Keep the interstate going to the city of Syracuse. That’s the easiest solution,” Paro said. “Why cause a problem when we already have … when everything’s working out well right now.”

“It’s scary,” Orr said. “Because coming over here, I’m thinking the traffic patterns are going to get better. And if the 81 exchange goes into effect, it seems like we’re losing all of our high speed, convenient ways to get to towns and villages downtown.”

“The economic status sounds a little more realistic,” Orr said. “One percent sounds like a dream. I don’t know anything that you could change that drastically and have a 1% variation. It just doesn’t make sense because you’re losing a lot.

“So to take 481 and turn it into 81, you’re gonna have to go all the way around the city. And that just doesn’t seem convenient or good for businesses.”

Town officials say the ripple effect will impact all of Salina.

“The business owners themselves, their impact is going to be the economics of their business,” Paro said. “We’re able to show that they’re going to have a negative impact on their business, which then in turn affects their property values. Their property value going down means we’re collecting less tax revenue from them. And that doesn’t just affect business owners anymore. That affects normal residents, residents right here in Galeville. Their property taxes may go up.

“Now that we have the GAR report, we can say ‘look, this is true.’ We are going to need some financial assistance from New York State to help us get through this if they do tear down this 81 and go with the community grid.”

Joe Morrissey from the NYSDOT said, in a statement, “The Department of Transportation has had a robust public engagement since the release of the preliminary DEIS in 2019, which also included a community meeting in Salina attended by town officials and a meeting with hotel owners.  We are in receipt of the public comments submitted by the Town; they are under review and we will respond accordingly as part of the process.”

The next step in the process will be the release of the final environmental impact statement.

Top Fundraising Challenges For Immigrant Founders In The U.S.

Thu Feb 24 , 2022
Forbes30u30 Russia. I am building an edtech platform StudyFree that connects students to international educational opportunities worldwide. getty Immigrating to the U.S. to achieve your goals is one of the cornerstones that has made the country a business hub and a beacon of possibilities, attracting talented and ambitious entrepreneurs and professionals from […] 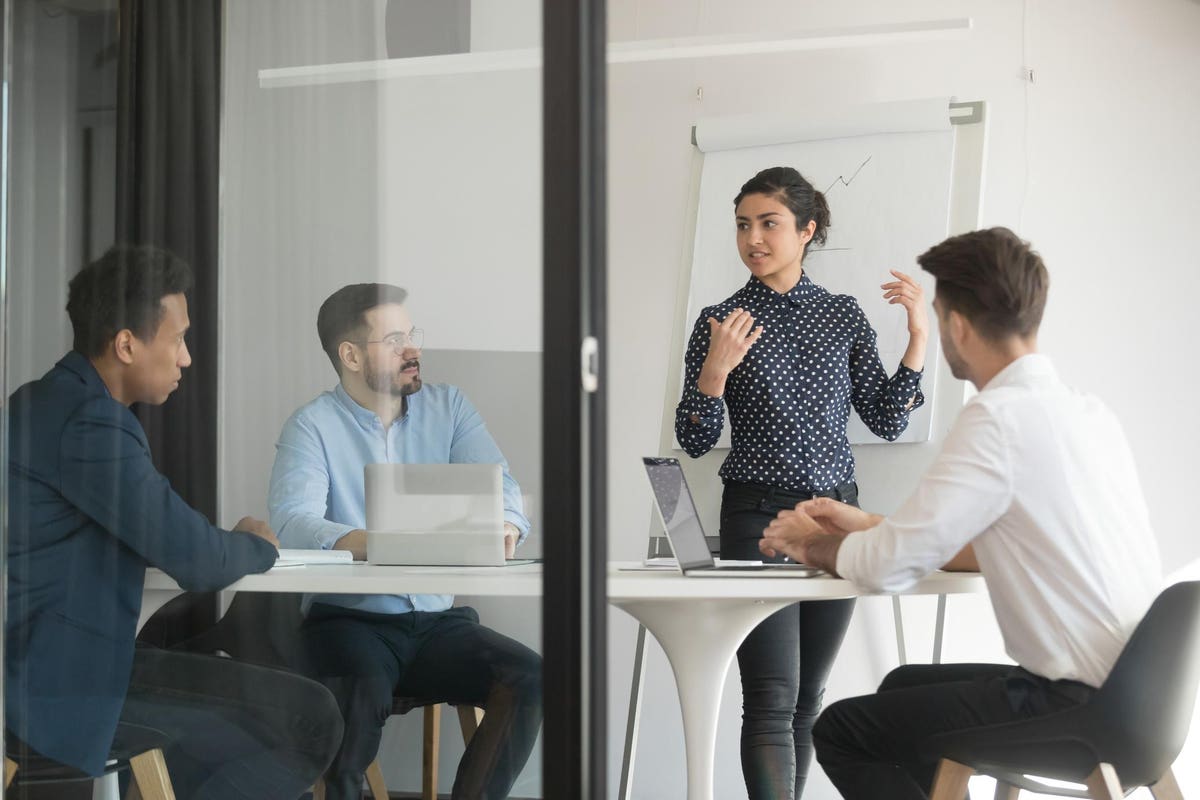