When Yuchenxuan He’s father told her how much it cost to raise her, she had a rightful shock. From that emerged the inspiration for a campaign idea that deservedly clinched a gold in the 2022 Young Spikes PR competition, where it beat out contributions from 61 other teams.

He, senior art director at BBDO Shanghai, and Xin Chen, group planning director at the same agency, joined heads to tackle a PR brief prepped by Mother’s Choice, a Hong Kong-based charity that serves children without families as well as pregnant teenagers.

The brief was to create a signature fundraising campaign for Mother’s Choice that will become an annual fixture on the organisation’s fundraising calendar each year on Mother’s Day. The challenge was that 75% of Mother’s Choice funding is non-recurring, which means that at the end of the fiscal year, its fundraising has to restart for the new fiscal year. Yet, nearly all of its costs are fixed because it houses children and girls with two 24/7 operations.

One of the reasons He’s and Chen’s campaign hit home was its simplicity. Chen told Campaign Asia-Pacific that in order for the campaign to gain buzz and raise awareness, it needed to be “single-minded” and easy to understand so that people could resonate with it. The duo went through many ideas, many of which were killed before a lightning-bulb moment arrived.

He recalled a conversation with her father about how much it cost to raise her, and when her dad said “millions”, she found herself in disbelief. She used this as insight for the campaign. If it costs so much to raise one child in Hong Kong, imagine the cost of raising so many orphans and teenage mothers.

So the team came up with the idea of presenting the charity’s many fixed costs in the format of a bill (see image above), not too different from a restaurant bill. Chen said the team wanted Mother’s Choice to avoid being apologetic or shameful about asking for money, but rather to present its costs in a way that immediately stuck with audiences.

One thing He and Chen considered when conceptualising the campaign was whether or not to ‘sexify’ the campaign with an NFT element. Chen noticed many of the Young Lions winning ideas revolved around issuing a crypto coin or something of the sort, and he toyed with the idea of doing the same for Mother’s Choice. Eventually they decided against “jumping on the bandwagon”.

“Instead of getting carried away with buzzwords that would add complexity to the campaign and make it less simple, we focused on being simplistic,” Chen said. “Being simple was one of the standards we set for ourselves at the very beginning. We believe it was always going to be most impactful if you can see the bill in real life rather than as a digital file.”

On the biggest misconceptions the industry has about young creatives, He said that lack of experience is often equated to a lack of capability to deliver good ideas. Chen added there are many factors at play when it comes to the industry’s struggle to attract young talent, such as young people being lured into tech companies at early stages of their careers due to low starting salaries. To circumvent this, Chen suggests that industry leaders promote marcomms as a contributor of culture so that young talent can be convinced of the capabilities of the industry.

To celebrate their Young Spikes win, He and Chen “didn’t do much” besides taking a selfie and sending it round to their proud BBDO colleagues.

Sat Feb 26 , 2022
Out of all the social media marketing tactics, short-form video content provides the best return. Consider these tips when integrating them into your marketing mix. TikTok and Instagram Reels have redefined the way we consume video content. The platforms, which show users short, bite-sized video content, provide more than personal entertainment […] 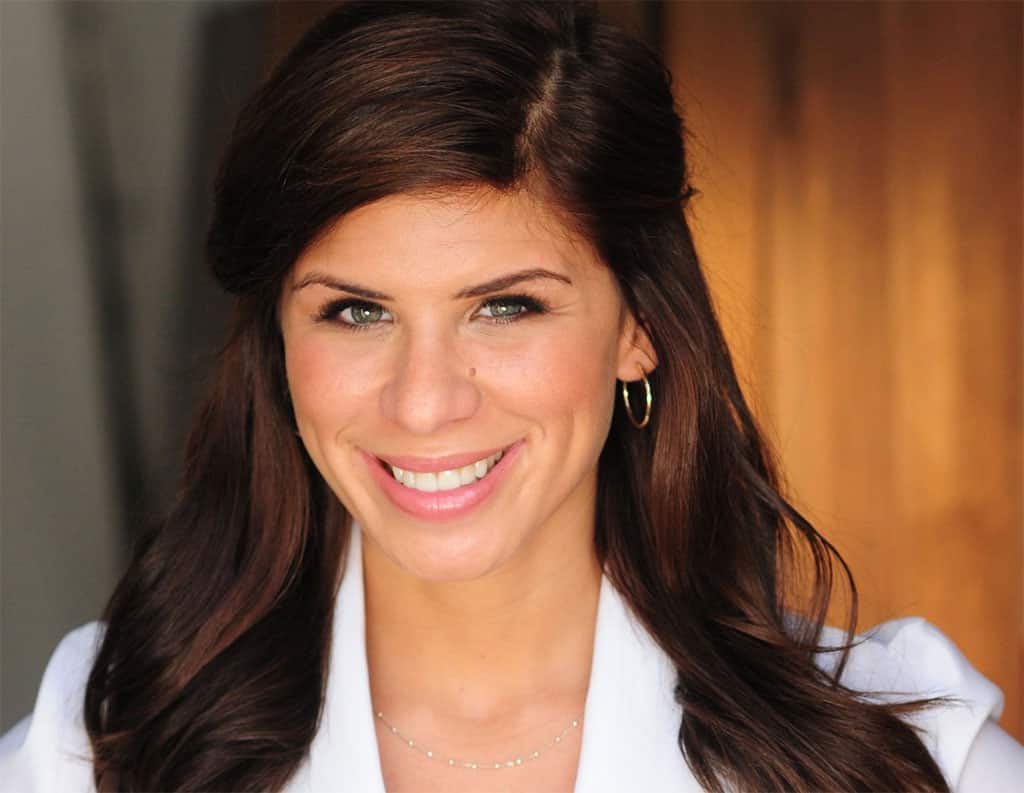