Phil Martelli has been coaching in college basketball since 1985, but finds himself in a situation he has never been in before: Assuming head coaching duties after his head coach, Juwan Howard, struck an opposing assistant, earning a five-game suspension.

“I was wracking my brain to (figure out) what would this be comparable to,” Martelli said Tuesday at Crisler Center in Ann Arbor. “And I really don’t have one.”

JEFF SEIDEL: Juwan Howard afforded another chance none of us would get. Are we sure he won’t spoil it?

Martelli, 67, will lead Michigan basketball for the next five games to end the regular season, beginning Wednesday night vs. Rutgers, after Monday’s suspension announcement was levied by the school. The Wolverines will also be without two key rotation players Wednesday in forwards Moussa Diabate and Terrance Williams II.

Martelli, who spent 24 seasons at Saint Joseph head coach and has been with U-M for three seasons, said Howard has not addressed his players in-person since leaving the court after the brawl in Madison, Wisconsin, but said Howard addressed the program in “a very heartful text exchange” late Sunday night.

“That was a family text,” Martelli said.

“Juwan is very remorseful. Today is a little better than yesterday.”

Howard’s anger stemmed from a timeout by Wisconsin coach Greg Gard with 15 seconds remaining in Michigan’s 77-63 loss. Gard said he called timeout to reset the 10-second backcourt count and organize his backups against Michigan’s pressure defense.

Martelli did not see anything inappropriate with the game management from either side, but cautioned end-of-game situations can be tricky during blowouts.

“It was ebb and flow,” Martelli said. “I do think that that’s a really, really, sensitive situation because who subs first? Who’s on the floor? What happened has happened. And no one, no one, walked out without learning hard lessons.”

With Howard sidelined, athletic director Warde Manuel addressed the team bluntly Monday and gave “a masterclass in leadership,” according to Martelli. The players received the message.

“Then take in all the external factors,” Martelli said of Manuel’s delivery. “There’s a Michigan grad, a Michigan parent, a Michigan administrator, an African-American man. Student-athlete. If the players, which they do, have blood that’s flowing through their veins, they got it. It was a masterclass in leadership. … It was leadership to the fullest extent, and I applaud him for it.”

NEXT MAN UP: Michigan players’ short suspensions mean Wolverines have plenty to play for

Stay informed on what’s happening across Michigan: Subscribe to our news alert emails.

Tue Mar 1 , 2022
HITRUST Risk-based, 2-year (r2) Certified status demonstrates that the organization’s platform hosted in the Microsoft Azure Cloud platform, as well as its headquarters in Madison, WI, has met key regulations and industry-defined requirements and is appropriately managing risk. This achievement places Nordic in an elite group of organizations worldwide that […] 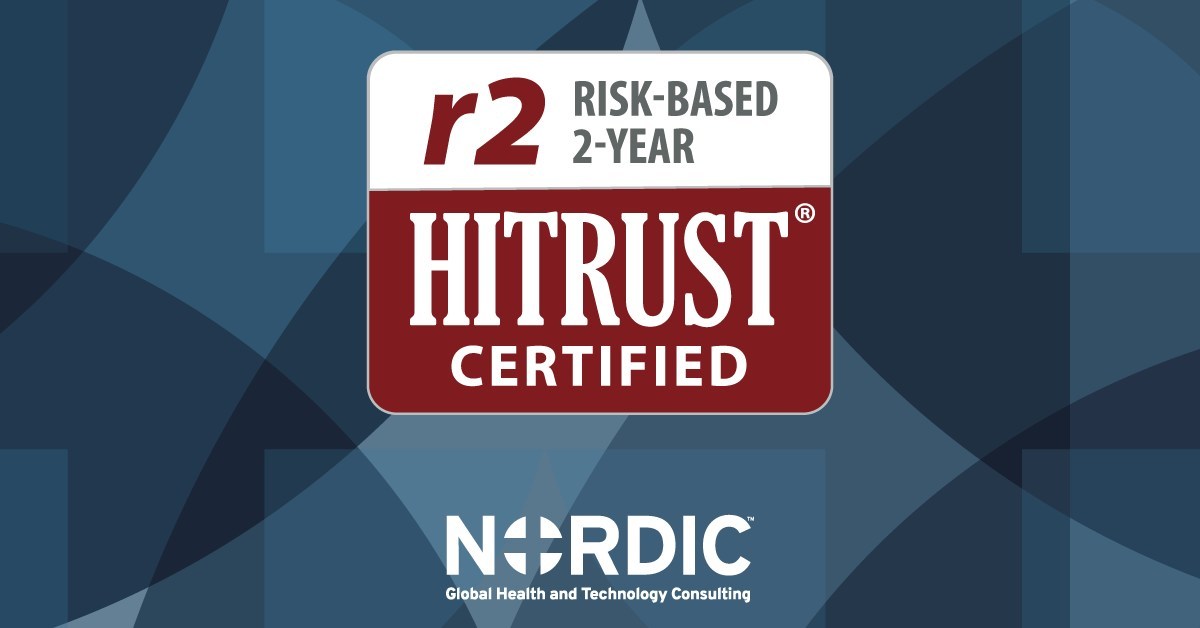