Benji Williams spent most of his Friday on the 18th tee at Elm Lake Golf Course, hitting the same shot over and over.

Williams, the golf coach at Mississippi University for Women, wasn’t being punished. He was helping raise a few extra bucks at the school’s annual Owls Athletics Golf OUting.

Benji Bucks, to be exact.

“People purchased the Benji Bucks if they wanted him to take their shot for them on 18,” explained Dave Beyer, director of athletic communications at MUW. The success of the idea could be seen in the pile of Benji Bucks in a bag near the women’s tees at No. 18.

“I don’t know how I felt with my face on it, but Dave has great ideas, and he put together a really good tournament,” Williams said.

Many of the golfers had a really good score on 18, thanks to having a golf pro tee off for them.

“Players are able to purchase a red tee-buster, so I’m able to hit their tee shot for them,” Williams explained. “Instead of playing from 515 yards back, we’re at 370 yards back. Every group so far has done it.”

The tournament was a success by any measure. After a previous high of 20 foursomes, this year’s event brought in 38, enough to split into two flights and making Friday a very long day for the MUW athletic department people who helped make the event run.

“It’s a long day,” said Beyer, sitting near a table overflowing with donated raffle prizes. “They’ve been here since 6 a.m., and they’ll probably be here until 6 or 7 p.m. Thirteen of our staff are here, and a couple of our people are playing.

Track & field and cross country coach Dedrick Burnett was also there, but he was one of the players on Friday. Not that he spends much time on golf courses.

“I do not,” he readily admitted. “I had some friends coming up from college. This is my first time playing in a tournament like this, so it was a good experience for all of us to get together and come out and do something a little different.”

The results were to be expected, but Burnett, as usual, was upbeat about the day.

“We had a few good shots, not many, but we enjoyed ourselves,” he said. “I probably shot like 90,maybe. It was bad. They didn’t allow us to go past bogey, so that really helped my score.”

There was a lot of help behind the golf outing. Start with the $500 fee for each of those 38 foursomes. But there was more than that.

“In our estimation, we’ve had over $25,000 worth of in-kind gifts and cash donations for prizes and things,” Beyer said. “We’ve had a great cross-section of support.”

And a great cross-section of participants, he noted.

“Our groups are made up of everything from business leaders to parents of our athletes to alumni,” said Beyer, who estimated the event brought in more than the school’s $20,000 goal. “We also had six foursomes sponsored from Columbus Air Force Base personnel by our donors, and that was the first time we’ve done that.”

And there was food.

“We had breakfast donated by Chik-fil-A, and Zachary’s gave us a deep discount on lunch,” said Beyer, who noted Renasant Bank was a title sponsor for the golf outing. “They’ve been fantastic for us.”

Overall, the mood at the golf outing was upbeat, especially for the few staffers who have been around long enough to realize how much bigger this one was compared to past outings.

Beyer is not one of those people, but he has plenty of comparisons.

With full NCAA membership scheduled to happen a little more than a year from now, fundraising will be more important than ever. And that, among other things, means more golf.

Said Burnett: “I hope to do it again next year, and maybe I’ll be a little bit better.”

Should NFTs Be Part Of Your Marketing Strategy? Ask Johnnie Walker

Tue Jun 7 , 2022
By Christos Makridis Now public companies are using NFTs to deepen their relationships with their most intense customers—a real-world use case that may surprise critics and delight executives. While the sale of non-fungible tokens (NFTs) ebbed and flowed, surging in 2021 and stabilizing in 2022 and then falling in the […] 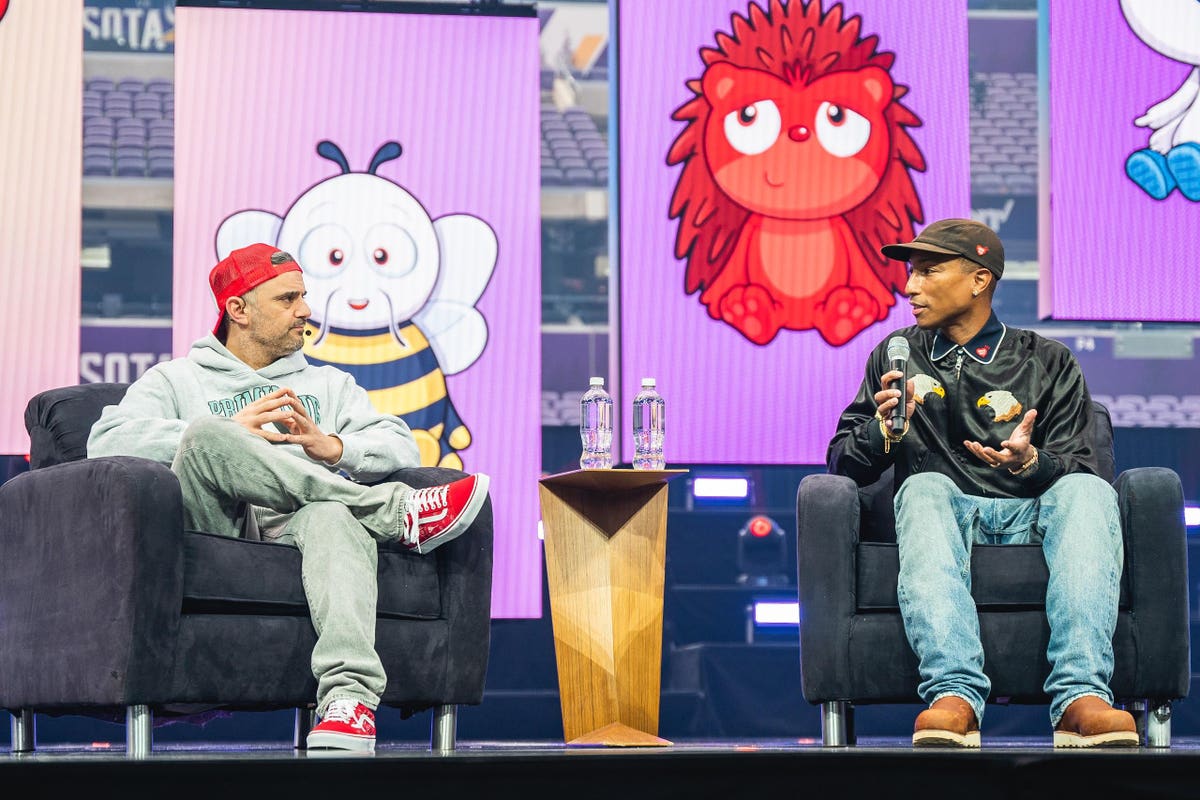