The IT channel sure isn’t what it used to be.

For the last 30 years, the typical small and medium-sized business maintained a centralized network and purchased most of its technology from the IT channel (i.e., from MSPs, MSSPs, IT services providers, VARs, etc.). Then, wham! In 2020 and 2021, employees went remote, and physical IT morphed into cloud computing at blinding speeds.

Of course, this mass adoption of cloud computing also accelerated how IT is purchased and managed. It’s generally accepted that most businesses will purchase IT “as a service” from marketplaces or directly from vendors, and it’s predicted that only 33% of IT purchases will flow through the channel by 2030. This means the traditional IT channel will have to find new ways to deliver value in a meaningful way — and therein lies the rich opportunity ahead.

The old model was, essentially, to build a physical infrastructure and then monitor, secure and enforce it. Changes were relatively few and fairly predictable. Security was just one of several elements to worry about, and because innovations moved slowly, it was not a huge challenge for MSPs to stay current with best practices of the day.

The new model, in contrast, is marked by speed and complexity. Now that IT is fundamentally in the cloud, it’s also inherently more flexible and in a constant state of change, making agile management a service that’s more critical than ever.

Generally speaking, the more complex and fluid a given system is, the more potential vulnerabilities it contains. And because change is what gives rise to complication, the knowledge that IT teams had five years ago is already severely limited in today’s cloud-centric channel, potentially leaving modern IT in a heightened state of vulnerability.

The key question driving cloud computing IT security is twofold:

1. What are the newly emerging cybercrime strategies?

2. What are the ever-evolving IT soft spots that those strategies will exploit?

Organizations and their trusted consultants have to decide if they are going to let hackers reveal the vulnerabilities by attempting to exploit them or to proactively mitigate the emerging threats before they become expensive breaches, blackouts and lawsuits.

In a knowledge race of this kind, a vital advantage goes to the IT teams with the tools and aptitudes to act proactively, to continually learn and to automate the routine tasks, enabling greater focus on the more challenging stuff.

IT complexity has hit new heights in our era of mass adoption of software as a service (SaaS). While SaaS can be a powerful way to accelerate and streamline operations, it can also become a security blind spot and an area of costly redundancy.

Reliance on SaaS in less tightly controlled IT environments can give rise to what’s known as shadow IT: subscriptions, operations and data-sharing that are not officially unsanctioned and may be completely invisible to everyday IT management unless they have the right tools to monitor all applications in use.

Just as importantly, transforming too quickly can create new risks. Businesses that have rapidly adopted Microsoft 365 or Google Workspace must be sure to set strict data collaboration policies, the absence of which can lead to sensitive data being shared with outside third parties and/or the public at large. Organizations with low visibility and control over SaaS apps take big risks by relying on cloud service providers who may have a subpar approach to security.

On another front, the accelerated transition to remote work throughout the Covid-19 pandemic has made IT environments more open than originally intended. Unauthorized users having access to core databases is just one example of the potential hazards.

So the good news for proactive players in the IT channel is that while companies, departments and employees can now easily purchase IT as a service, these same companies need IT consulting help to effectively:

1. Access and choose the tools that make up an optimal IT stack.

2. Integrate and optimize this ever-changing IT stack.

3. Secure and enforce policies across a diverse user base.

4. Manage, administer, and automate the daily tasks that come with modern IT.

When I helped found N-able technologies back in 2000, we were pioneers in the managed service provider (MSP) industry. What started as remote monitoring and management of servers and networks expanded to include outsourced management of all devices, network security, firewalls and more.

Today, I’m convinced that IT consulting will be the next big pivot for progressive members of the IT channel.

Long before the Covid-19 pandemic, the channel was already reshaping itself in a state of flux, uprooting business models and changing the competitive landscape. That’s because keen business minds saw that even in a disrupted and democratized IT paradigm, most organizations would continue to rely quite heavily on outside expertise — the very kind of expertise provided by MSPs.

In the years ahead, modern MSP/IT consultants who invest in new skills and tools to effectively orchestrate, secure and manage traditional and cloud-based IT are positioned to become the key drivers of the channel.

Forbes Technology Council is an invitation-only community for world-class CIOs, CTOs and technology executives. Do I qualify?

Intergiro de-cloaks as a new fintech startup in 'embedded banking'

Thu Feb 24 , 2022
“Embedded commerce” started with things like PayPal and has evolved with products like Stripe, many years later. But “embedded finance” is appearing as a new wave in fintech, with the likes of Contis, Solaris, Swan and Stripe Treasury (not yet live in the EU). Indeed, you may recall that Angela […] 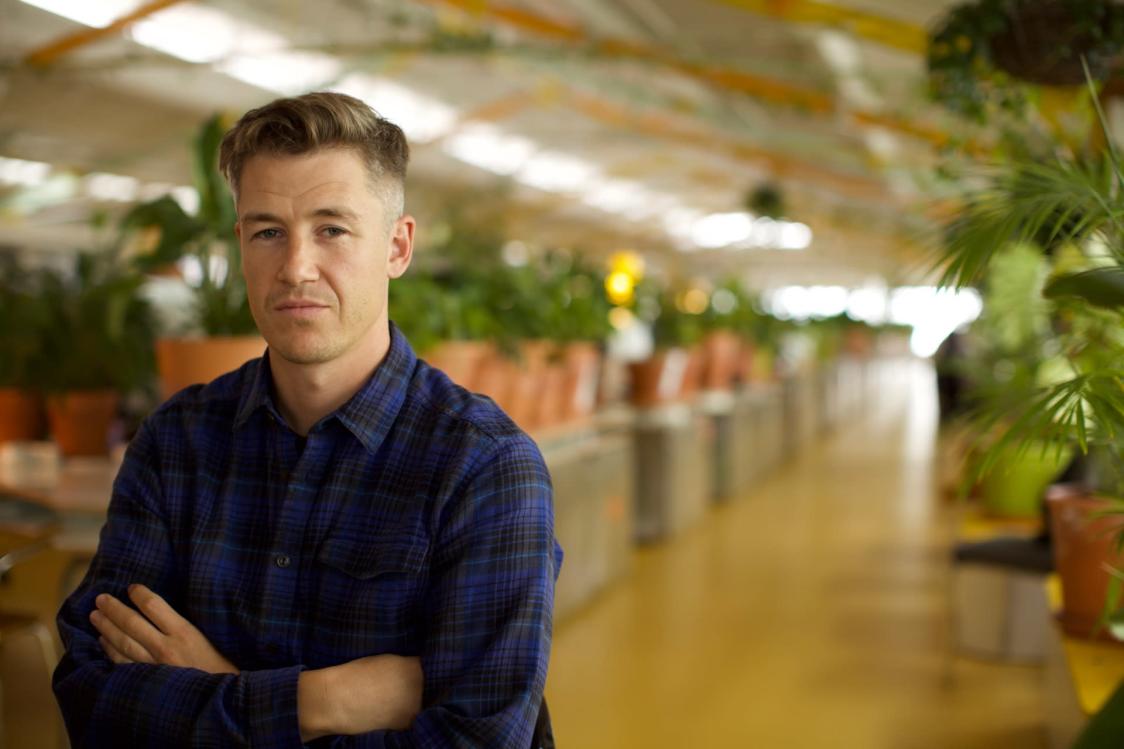