It’s time to return to the office — or else.

Three of every five managers say they are willing to terminate employees or slash their salaries if they refuse to come back to the office as the pandemic wanes, according to a new poll.

When asked what they would do if employees refused to return to the office in 2022, 77% said there would be “severe consequences” such as firings, pay cuts, demotions, and loss of benefits.

A majority of managers thought that pay cuts were the most likely consequence for workers who chose to remain remote.

Some 3,500 managers took part in a survey by GoodHire which found that most of them are fed up with their workers doing their jobs remotely.

Three of four managers said that they preferred some form of in-person work while 78% said that they have had workers in the office at some point during the COVID-19 pandemic.

When asked if they thought employees wanted to return to the office full-time, 51% said they did, while 49% of managers said they were unsure.

More than half — 60% — predicted that at some point in the future, workers would return to the office full-time.

At the same time, slightly more than one in four office managers told GoodHire that remote work “worsened” employee productivity and engagement while 73% said they either improved or remained stable. Just 23% of managers disagreed that hiring from more locations due to remote offerings would allow them to attract better talent.

Nearly seven in 10 managers — 68% — said they have modified their hiring processes to reflect workers’ preference for hybrid or remote arrangements.

When asked whether they agreed that companies will mandate a full-time return-to-office policy, 60% of managers agreed, 24% disagreed and 16% were unsure.

“Organizations that find a work arrangement that satisfies the majority of their workforce will benefit in the areas of recruitment, productivity, employee satisfaction, and retention.”

New York City Mayor Eric Adams has called on companies to bring their employees back to the office en masse. He said foot traffic in the city is critical to reviving the local economy.

Here's how much you'll make at McKinsey, Bain and BCG in the U.S.

Fri Apr 15 , 2022
The COVID-19 pandemic brought on a big freeze in salaries in the consulting industry as participants cut costs, bringing to an end the generous pay rises of precedng years.  The 2021 salary report from industry coaching firm Management Consulted shows that salaries at the top three firms – McKinsey, Bain and Boston Consulting […] 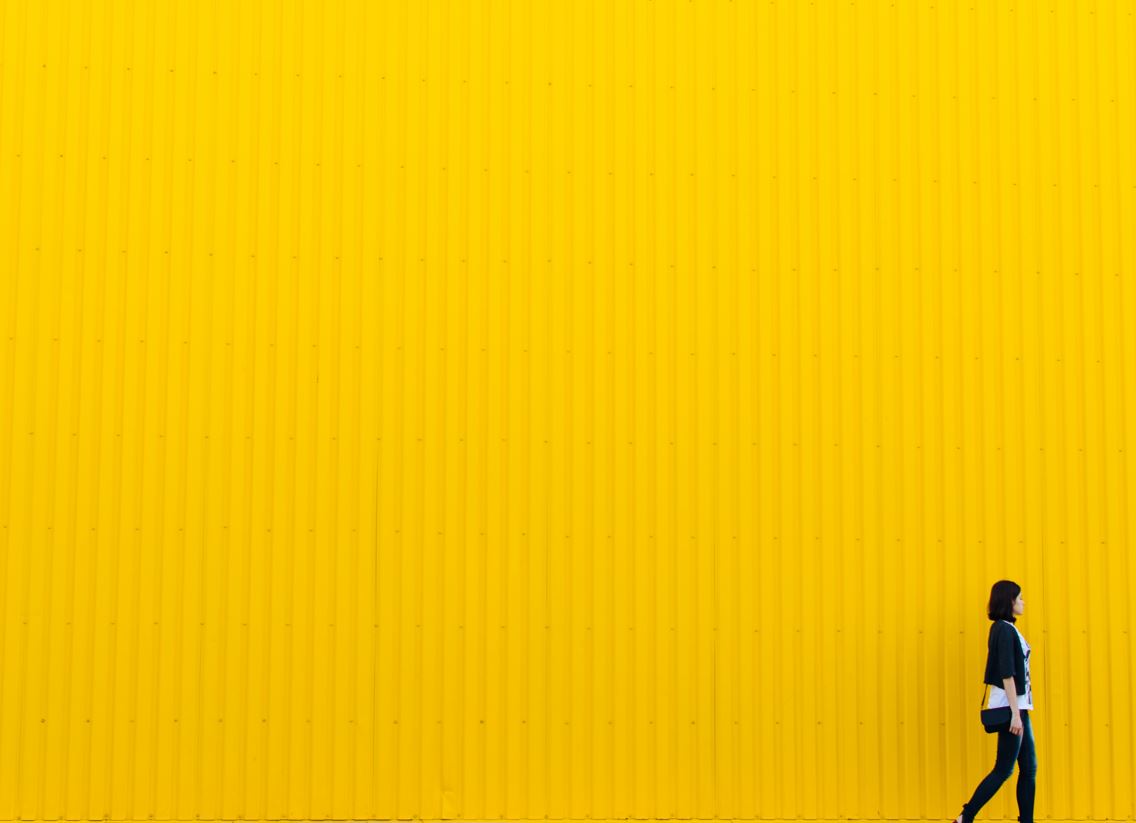