Fundraisers become fundraisers from all kinds of directions. Live streamer Chris Mitchell has shared the story of how and why he was offered a dream fundraising job at Alzheimer’s Research UK.

Chris posted his story on LinkedIn yesterday, and kindly agreed that UK Fundraising could share it.

TL:DR A long rambling post about the last four years and how I got from where I am to accepting a dream role.

For the longest time I used my Twitch channel as an outlet for being a stay at home dad of two wonderful boys.

I would put the boys to bed, log on, play games with friends and log off again.

I asked my community if they wanted to be involved…

In 2018 I had an idea that I wanted to do a charity stream for a cause that was trying to bring awareness to the world’s homeless situation.

I asked my community if they wanted to be involved and most volunteered to stream as well. Between us we created a charity relay. A week of streams with each streamer putting in four hour slots and then handing over to the next.

They were amazing. It was fantastic to see what each creator brought to the table for their streams. We raised about £11,000. We were hoping for around £50.

It was draining, mentally taxing but it was also awe inspiring and it felt GREAT.

My most fun time had been Live Streaming for Charity

I went back to just ‘gaming with a webcam’ and got thoroughly bored. My most fun time had been Live Streaming for Charity.

At the end of 2019 I asked my community if they would stick around if I used my streams to shed some awareness on amazing causes. They said yes.

I built a narrative and a story around every month. I sent emails to every cause I had chosen asking if they had help and advice.

In doing so I met some amazing people.

Rachel Henderson and Tom Downie being two who have mentored, helped, told me off, and just totally inspired me to follow my dreams and change my life. Every time you speak to them, you leave the conversation with a smile on your face and feel uplifted and motivated.

Because of them I took steps to learn how Charities work in the online fundraising space. I wanted to help causes raise more awareness and pennies within this sphere.

I started interviewing for roles. I was passionate but I had no experience on my CV. I knew no corporate jargon. With me, you get what you see, I lay it all out.

I was pushed into taking contract consultancy work to get that experience and knowledge. I will add to this part, you get to meet some amazing people in Charity Sector interviews.

I took some knocks.

However I got some great feedback. If i didn’t understand something that had been asked in the interview, I was honest about it. After the interview I would head to google and research the things I had been asked about. Filling holes in my knowledge.

Then I interviewed for a role a little outside of my scope. I had the basics but I wasn’t sure. I wanted it though. It is for a cause that is close to my heart and that I had previously used my channel to fundraise for.

Today I accepted a role as an Online Fundraising Executive at Alzheimer’s Research Uk. I start in June.

Fri May 20 , 2022
Content marketing is creating and distributing relevant and valuable content to attract, acquire and engage a clearly defined audience – to drive profitable customer action. The more content you create, the better your chances are for success. Here are 11 tips to create a smart content marketing strategy for small […] 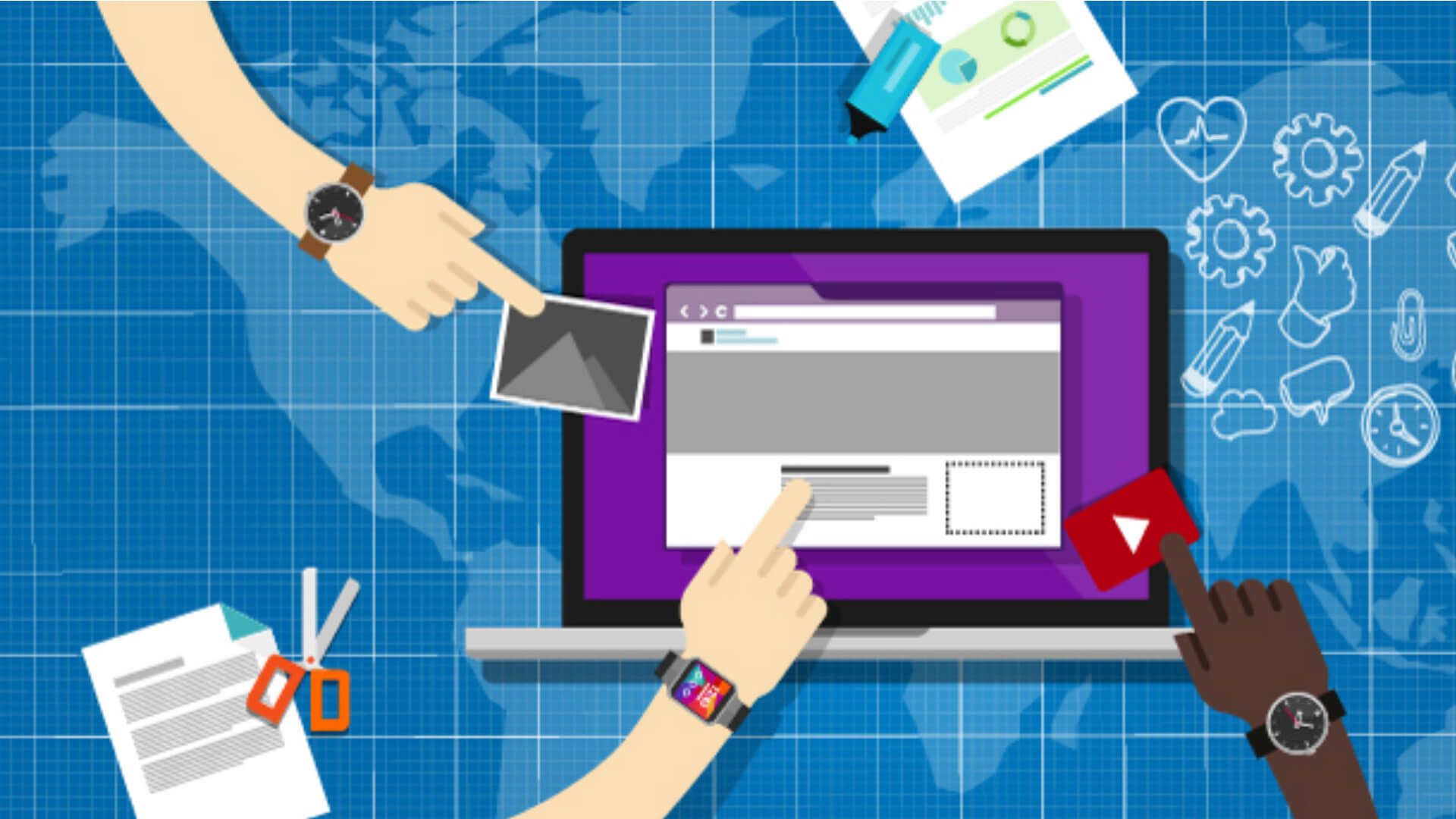