LAKEWOOD, Ohio — Any parent or teacher will tell you that their kids know a lot more — good and bad — about what’s going on in the world than we might think they do.

That’s exactly what Grant Elementary School first-grade teacher Jill Hayes learned last month when an innocuous request blossomed into a learning experience about supporting those in need around the globe.

“I had one student who asked if they could talk about ways to help Ukraine,” said Hayes, who ended up partnering with Grant Elementary School’s other first-grade class, taught by Jackie Gallik, for a fundraising project.

“I said sure. We brainstormed ideas. I know we had a button maker, so the students decided to make buttons and raise money to send to help people in Ukraine.”

In total, 37 first-graders — ranging in age from 6 to 7 years old — created and sold buttons for $1 each during recess. Once word got out about their efforts, donations poured in.

All told, the kids donated $921 to The Cleveland Maiden Association, which provides humanitarian aid to Ukraine.

The idea to help Ukraine came from first-grader Melanie Rostocil.

“People deserve to be treated like everyone else — fair,” Melanie said. “Even though they live around the world, they are like us.

“They need food, shelter, water and air to live. They are losing a lot of things because of the war.”

Not only did Hayes teach two of her children, but Trempe also has family in Ukraine.

“My son is a fifth-grader at Grant Elementary, so I’ve been involved in the community there,” said Parma native Trempe, who now lives in Lakewood. “This still gives me goosebumps that the first-graders asked how they could do something to help.

“That’s incredible. I got so excited to share our Ukrainian culture. We showed the students Ukrainian dancing and we brought Ukrainian candy. My daughter made a slideshow with pictures of Ukraine.”

After the classroom presentation, Trempe asked the kids to make drawings in support of Ukraine. Those are now hanging in the popular Ridge Road bakery.

“Ukraine is touching everybody of all ages, even first-graders,” Trempe said. “They’re able to express their feelings, because clearly they have a bunch. It’s so humbling to see what’s going on through the eyes of a child. We invite any child who has art in reference to Ukraine to hang it in the store.”

The fundraising project had the blessing of Grant Elementary School Principal Christine A. Foote.

Added Hayes, “It was great to see that not only did a little idea from a student and her friends become so big, but they could actually make a difference in the world.”

Leveraging LinkedIn as Part of Your Self-Storage Marketing Strategy

Sat Apr 30 , 2022
Social media is a wellspring of marketing opportunities. With more than half the world’s population on at least one platform, establishing a presence on these sites has become an absolute necessity for businesses, including self-storage operations. The problem is popular outlets like Facebook, Instagram and Twitter have become so saturated […] 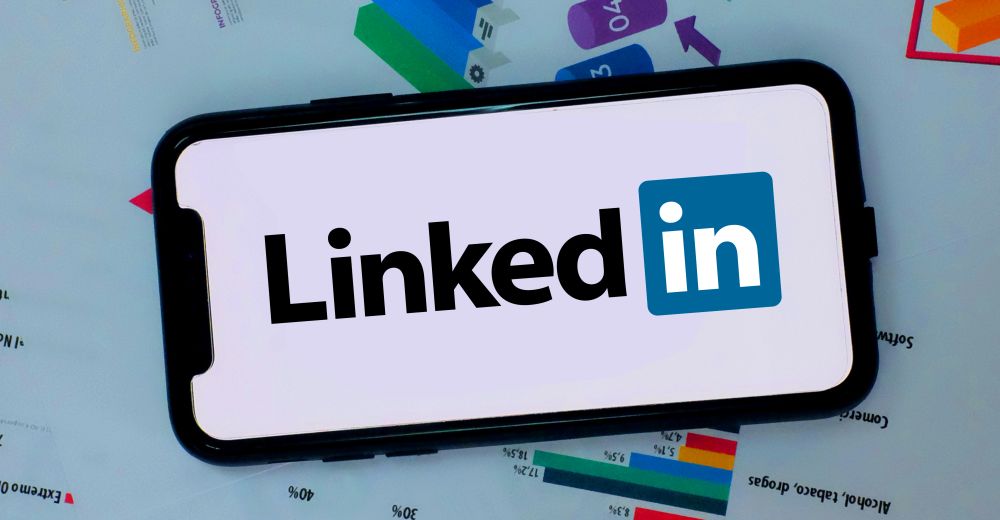