Skip to content
LAKE COUNTY, Calif. — The Clearlake City Council on Thursday voted to extend a consulting agreement that it’s hoped will lead to the development of the city’s former airport property as a major commercial center.

City Manager Alan Flora asked the council to consider amending the consulting agreement between the city and Margetich/Sutter Equities in order to extend it through the end of April. The contract cost is $10,000 per month.

Flora’s written report said the agreement created a partnership that’s intended to lead to a master development agreement of the entire Pearce Field property, which includes about 40 acres along Highway 53.

This new partnership has been focusing on determining retail interests and coordinating project planning efforts, Flora explained in his report.

The city has long had a goal of developing a large shopping center at the site. At one point a decade ago the city was ready to move forward on a plan with a developer when it was stopped by a lawsuit filed by the Sierra Club.

In the last few years, Flora said the city has been putting a lot of effort into developing the property.

He said the city has been working with Amar Cheema with Sutter Equities for awhile, and it was Cheema who then brought in other partners, including Greg Margetich of Margetich Development.

“They’ve been talking to us about possibly stepping in as master developer of this overall project,” said Flora.

They decided to move forward initially through a 60-day consulting contract to help integrate the development group into what the city has been working on and allow them to begin attracting additional possible tenants to the site, Flora said.

That work has been going on since January. Flora said he believes it’s going well and the partners are interested in continuing to move forward with the city.

He said the new agreement would be for another 60 days. He said the goal is to come back before the end of April with a purchase or option agreement in which it would be turned over to the company to complete the property’s development in partnership with the city.

Margetich and Cheema were on hand to answer questions.

Margetich said they are excited about the project and appreciate the opportunity.

“We feel like we’ve got a really good opportunity to see this to fruition,” he said, adding that he applauded the city for having the fortitude to move the project forward and commit investment dollars to it.

Councilman Russ Cremer asked Margetich about how he felt about the basic design work.

Margetich said they have spoken with the consulting firm the city hired to do the design.

“These things, they evolve and they change but you have to start somewhere,” he said.

Cremer asked if they would reveal who those users are. Flora said it wasn’t the appropriate forum to discuss it.

Margetich said he would ask, too. Cremer said he asks every week.

Councilwoman Joyce Overton asked to clarify if the company was looking for a purchase agreement.

“At this point, that’s the goal for both sides,” said Flora.

Cremer moved to amend the agreement, with Councilman Russ Perdock seconding and the council voting 5-0.

Also on Thursday, the council presented proclamations in honor of Black History Month and Teen Dating Violence Awareness Month; met Edgar, one of the city shelter’s adoptable dogs; approved the sale of a city-owned parcel at 3578 Redwood St.; and voted to oppose Voter Initiative No. 21-0042A1, the Taxpayer Protection and Government Accountability Act, which is expected to be harmful to local governments.

Email Elizabeth Larson at This email address is being protected from spambots. You need JavaScript enabled to view it.. Follow her on Twitter, @ERLarson, or Lake County News, @LakeCoNews.

Sun Feb 20 , 2022
Welcome to the second installment of our interview series with the ADALend CEO Kaspars Koskins. Recent events in the US and Canada have illustrated that Decentralized Finance is more important than ever before. ADALend is at the vanguard of this revolution in the lending industry by using blockchain technology to […] 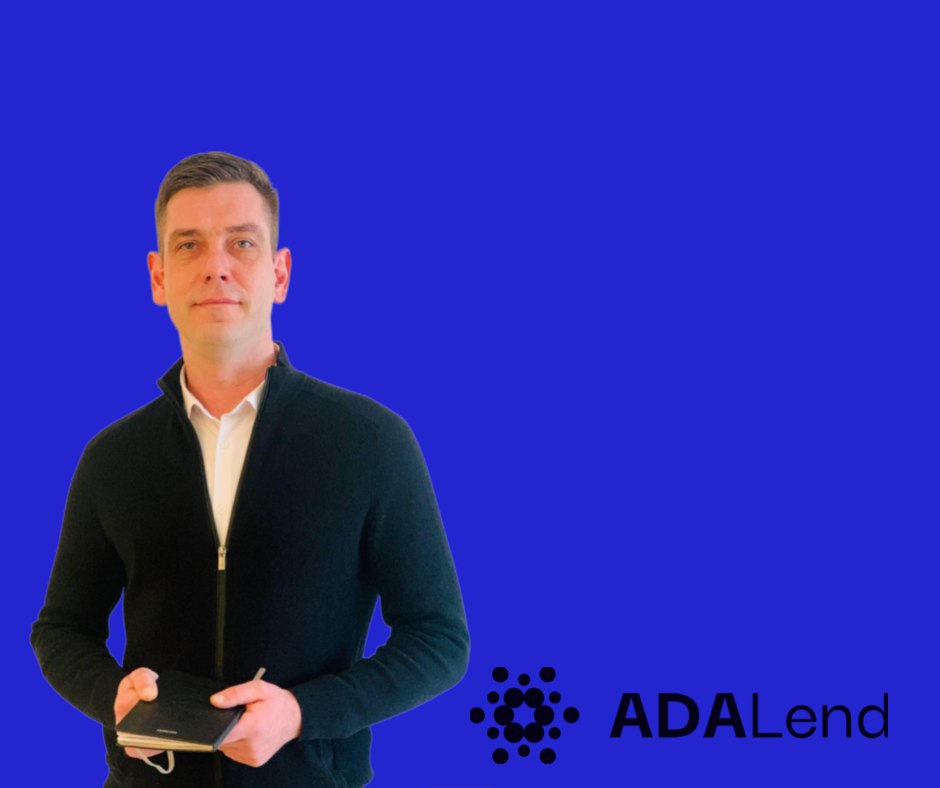