“Embedded commerce” started with things like PayPal and has evolved with products like Stripe, many years later. But “embedded finance” is appearing as a new wave in fintech, with the likes of Contis, Solaris, Swan and Stripe Treasury (not yet live in the EU). Indeed, you may recall that Angela Strange (of a16z) made the proclamation in 2019 that “every company will be a Fintech company”, and some predictions put the embedded finance opportunity at being worth around $7.2 trillion by 2030.

Intergiro has been a stealth-mode, privately funded, bootstrapped startup for the last five years, but is now emerging as part of this embedded banking movement, calling itself “a financial cloud” on which almost any kind of company can offer banking services.

Co-founder and CEO Nick Root is a computer science graduate and former CTO, COO, CFO and CEO who did 12 years in the London banking industry before starting Intergiro.

In an exclusive interview, he told me: “Engineers using our tools don’t need to jump around and stitch together lots of different providers to build financial stuff. They can access the whole financial value chain… from checkout, to multi-currency wallets, to SWIFT or local bank wires or Visa or Mastercard networks. The all-in-one approach is not just more convenient for product builders, it enables totally new product experiences.”

The story begins years ago when Root wanted to build new kinds of banking services. He then assembled the Intergiro team to do it using traditional methods, but had eyes eventually on the crypto market as well. Intergiro has been around (with a different name) since 2014, was re-shaped in 2017, a closed beta launched in 2019. But the public launch was in 2021. This is the first time it has talked in detail to a major media outlet like TechCrunch.

Here’s how it works: A business onboards with Intergiro via digital form. Once KYC is approved, they get access to a B2B and B2B2C API suite so they can start building. They can automate their own flows (payroll, reconciliation, invoice payments, etc.) or they can put financial products into their apps (checkouts, wallets, cards, etc.). They can combine these two platforms in various ways, such as creating “close loop” card payment systems or maybe crypto trading apps. Because it is the acquirer, account provider and card issuer it has its own card scheme, so marketplaces and crypto exchanges (for example) can benefit from instant settlement. Revenues come from card payments in, FX transactions and card payments out (interchange).

Intergiro claims to be one of the few providers — perhaps the only one — on the market that is a card acquirer, card issuer, FX and bank account provider, going to market on both B2B and B2B2C platforms: “We are not just the tech layer sitting on top, we own the full regulatory and tech stack” said Root.

“If you look at how tech emerges, how Intel abstracted the chip, how Google abstracted internet links, how Facebook abstracted the social graph. A similar thing is happening right now in finance, and it’s going to pervade every consumer interaction. So you’re going go to see money in products that you didn’t expect to see,” he told me.

So far Intergiro has around 2,000 clients, and says it is growing by around 200 per month. This translates into around €2.5 billion transacted since launch. The Stockholm-HQ’d startup now has a remote staff of 140 people.

Thu Feb 24 , 2022
The state Department of Transportation’s plans for phase one of the I-81 project to begin early this year are working to expand lanes on I-481 and improve other connecting corridors. The Town of Salina leaders started almost 10 years ago to block a community grid. Three town supervisors later, they’re […] 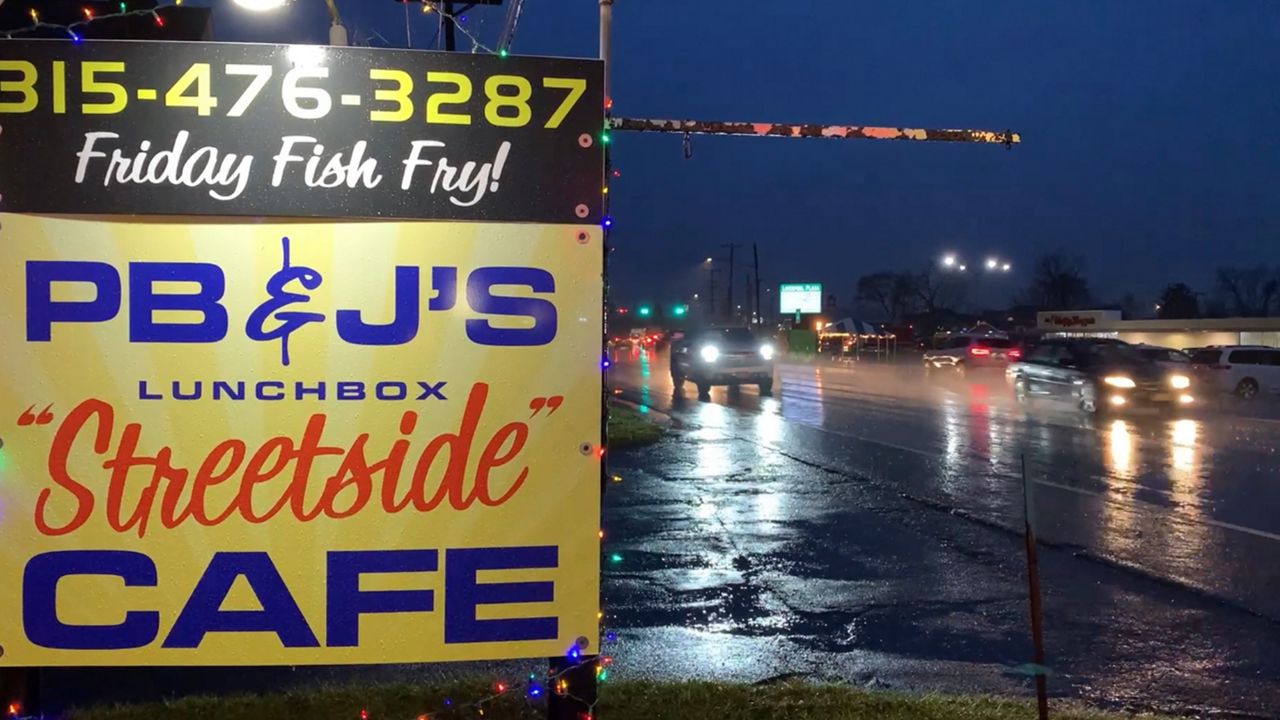