An analysis of India’s leading banks by think tank Climate Risk Horizons, on Tuesday, warned that the country’s banking sector is unprepared for the financial impacts of climate change.

The report, titled “Unprepared: India’s big banks score poorly on climate challenge”, ranks the 34 biggest banks in the country (based on market capitalisation) against a range of criteria and finds that barring a few examples, most banks have not even begun to factor climate change into their business strategies.

The analysis comes on the heels of the Intergovernmental Panel on Climate Change’s (IPCC) report on impacts, adaptation and vulnerability, which warned that India faces serious economic threats from sea-level rise and riverine flooding, reduced labour capacity due to intolerable heat, drop in crop and fish production and water scarcity.

Numerous studies have projected the impact on Indian economic growth and GDP from climate change.

Deloitte Economics Institute estimates that an emissions pathway consistent with a 3°C temperature increase (which is what the planet is currently on course for) would lead to an annual loss of 3% of GDP from now till 2050 and a lost economic potential of $35 trillion by 2070.

Ashish Fernandes, CEO of Climate Risk Horizons and one of the authors of the report, said: “Even in a best-case climate scenario, the impact of the climate crisis on the Indian economy will be far-reaching.

“Our analysis indicates that the banking sector is not prepared to adapt to an economy whose foundations will undergo significant challenges, and it is, for the most part, not stepping up to finance adaptation and mitigation efforts on the scale needed.

“The good news is that some banks are starting to take steps in the right direction.”

YES Bank, IndusInd Bank, HDFC Bank and Axis Bank are the top-ranking banks overall and have started to consider the climate issue.

Public sector giant SBI is in distant sixth place. In general, the ranking shows that public sector banks, despite their influence and dominance, are lagging behind private-sector financial institutions.

“Globally, central banks are waking up to the climate issue. Over 106 banks globally representing $68 trillion in assets have committed to achieving net-zero emissions by 2050. The UN convened Net-Zero Banking Alliance lists banks from 40 countries as members, but not a single bank from India. The RBI has a key role to play in ensuring that Indian commercial banks treat climate change as the systemic economic threat that it is,” added Fernandes.

The above article has been published from a wire agency with minimal modifications to the headline and text.

Fri Mar 25 , 2022
Last week the Federal Reserve raised its federal funds rate by one quarter of a percentage point after the consumer price index soared to 7.9% in February, reaching a 40-year high. It’s the first increase in borrowing costs since 2018 and it will be one of several hikes this year. […] 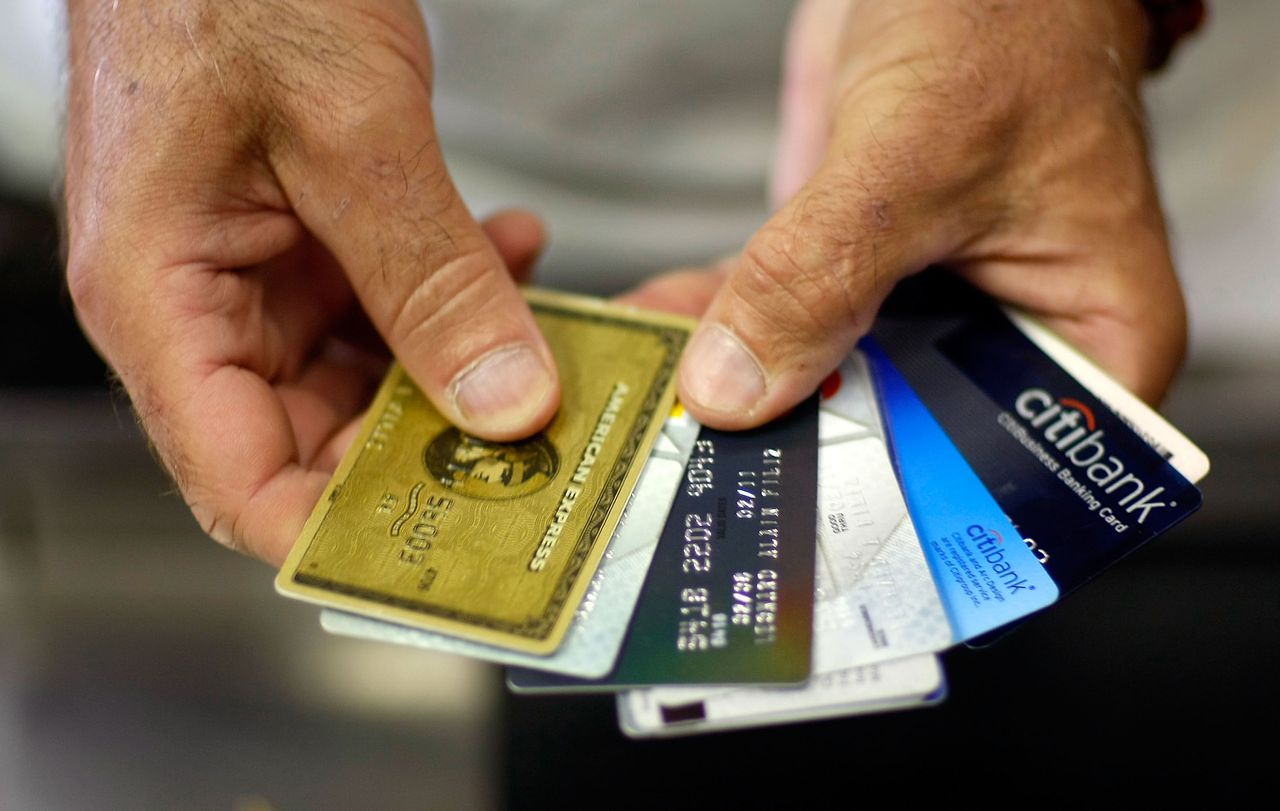