As the Russian invasion of Ukraine continues to unfold, countries around the world have come up with creative ways to offer support. In the United States, food and drink communities across the nation are hosting fundraising dinners, organizing special pop-ups, and donating proceeds to humanitarian charities. From hamantaschen bake sales to chef-curated tastings, here are all the ways you can get involved.

Wine and Cheeseburger: Harley and Lara Pair Falafel with Wine

World Central Kitchen
This nonprofit organization, founded by chef José Andrés, works to provide food in the wake of humanitarian, climate, and community crises. Andrés is currently on the ground in Bucharest with WCK to feed refugees. So far, one million meals have been served to families across Ukraine, Poland, Romania, Moldova, and Hungary. Donate to support their efforts here.

Hamantashen for Ukraine
This movement, which began as a celebration of Purim, called on bakers to sell hamantaschen at their cafes, donating proceeds directly to the Polish Humanitarian Action. Even though the holiday is over, bakers are encouraged to continue Jewish food-related fundraisers. You can find a list of participating bakeries here, but if you happen to be a baker yourself, you can join in on this show of solidarity by selling to friends and family.

Bake For Ukraine
In 2020, Paola Velez, Willa Pelini, and Robert Rudda founded Bakers Against Racism, an international bake sale that has raised over $2.5 million for social justice causes worldwide. In response to the events in Ukraine, the organization launched an Emergency Bake Sale, calling on bakers to fundraise for those who are providing food, shelter, transportation, and medical services in Ukraine. The movement is ongoing, and you can launch your sale with the hashtags #bakersagainstracism and #bakeforukraine.

SF Chefs for Ukraine
San Francisco, California
April 12
Chef Andrew Hori, an organizer of Chefs Stopping AAPI Hate, is leading a collaborative dinner hosted by 12 Bay Area restaurants. The 10-course meal will be shaped by the creativity of chefs at Lazy Bear, Commis, and Avery, to name a few, and the event will take place at Nari. Guests will enjoy wine pairings from Lioco Wine Company, Peay Vineyards, Gail Wines, and Valkyrie Selections. Proceeds from tickets sold ($750) will go directly to World Central Kitchen.

Birch & Rye’s Dine for Ukraine
San Francisco, California
April 13
Chef Anya El-Wattar of recently-opened Birch & Rye will be partnering with chef Dominique Crenn of Atelier Cren to put together a five-course vegetarian dinner, paired with wines donated from Lynmar Estate, a producer of ultra-premium wines in the Russian River Valley. Speakers will include James Beard Award-winner Traci Des Jardins, Dr. Marina Sapritsky-Nahum of the London School of Economics, and writer Aleksandra Bulatskaya, who is a refugee from Ukraine. Tickets start at $2,500, and all proceeds will be donated to World Central Kitchen.

Kachka Passover Seder Dinner
Portland, Oregon
April 20
Kachka, which specializes in the foods of the former Soviet Union, will be hosting a Passover Seder meal to benefit HIAS (a global Jewish nonprofit that assists and protects refugees of all faiths), which is currently providing instrumental aid to displaced Ukrainians. The four-course meal will begin with Kachka’s “Seder Plate” Zakuski, served with plenty of housemade matzot and accompanied by Kachka’s take on the “Four Cups of Wine”—four housemade grape-based vodka infusions. While tickets are currently sold out, you can email the restaurant to be added to the cancellation list, or show your support by ordering from the regular menu. Proceeds from sales of the Chervona wine cocktail will be donated to Red Cross Ukraine. At Kachka’s Lavka and New Seasons Market offshoots, proceeds from purchases of Sauerkraut and Potato Vareniki will be donated to UNICEF.

Chopin Vodka
Online
From March 17 through May 17, the Polish family-owned potato vodka brand will be donating 100% of profits from sales of Chopin products (Chopin Potato, Chopin Wheat, Chopin Rye, and Chopin Family Reserve) made through its website to World Central Kitchen. The Dorda family is working directly with Ukrainian refugees in Poland, arranging housing in Warsaw for several families and offering jobs at the Chopin factory. “The Chopin distillery is about 70 miles from the Russian border so this hits very close to home and feels as if Eastern Europe’s painful history is repeating itself,” says Chopin CEO and founder Tad Dorda. “It’s our responsibility to use the resources we have to help those in need.”

Chocolat Moderne
Online or in-store
Chocolate Moderne, the award-winning NYC chocolatier, is donating 10% of the proceeds from online and in-store sales of its Ukrainian Easter egg collection, The Pursuit of Happiness, to World Central Kitchen. The set of chocolates is a pastel rendition of Ukrainian designs that reflect the traditional art of Ukrainian Easter, applied to petite dark chocolate bonbons. Although it was originally created as part of the company’s seasonal collection, Chocolat Moderne will continue to sell The Pursuit of Happiness and donate to the World Central Kitchen beyond Easter.

Curio Spice Co
Online or in-store
The Cambridge-based shop specializing in hard-to-find spices is donating a portion of its proceeds to Ukraine. Purchase a tin of a Signature Blend spice at the $20 donation price or a Curio tote and $15 from each item sold will go to World Central Kitchen.

Veselka
New York, New York
The legendary Ukrainian eatery is donating 100% of proceeds from its borscht sales to Razom for Ukraine, a NYC-based nonprofit organization supporting the people of Ukraine in its pursuit of a democratic society with dignity, justice, and human and civil rights. The restaurant is also accepting non-monetary donations at its East 9th Street entrance, including everything from first-aid kits to sleeping bags.

Oh My Cake
San Diego, California
Daria Tarnavska, a 22-year-old Ukrainian pastry chef, opened up Oh My Cake in San Diego just this year and currently 25% of her profits are being donated to the National Bank of Ukraine. So far, the small bakery has been able to raise $15,000 in donations. Be sure to check out her blue-and-yellow-glazed Strawberry Kiss pastry, which contains vanilla bean sponge, strawberry confit, vanilla bean crèmeux and strawberry mousse.

Urban South Brewery
Houston, Texas & New Orleans, Louisiana
Urban South Brewery has launched a new beer, the Double Spilled: Slava Ukraini, to raise funds for humanitarian efforts in Ukraine. This tropical beer will be available at Urban South’s New Orleans and Houston taprooms, and 100% of the proceeds will be donated to the International Rescue Committee.

Akasha
Los Angeles, California
Over in LA, Culver City’s Akasha created a yellow-blue Slava Ukraini (“Glory to Ukraine!”) cocktail, a lemon drop made with Sonoma-made vodka. Profits from the drink will go directly to World Central Kitchen. The restaurant is also offering a Passover takeout meal, in which a portion of the service charge will be donated to the organization as well. Orders must be placed by April 10th for pick-up and delivery on April 14 and 15.

5 Marketing Tactics That Worked Brilliantly In 2021

Thu Apr 7 , 2022
Co-Founder, ECOM HOUSE GmbH, your e-commerce scaling partner. getty Advertising in e-commerce is no longer as easy as it was a year ago. Last year, there was a significant change in the market: Apple adjusted its privacy policy for all iPhone users. This meant that tracking—the collection of user data—which […] 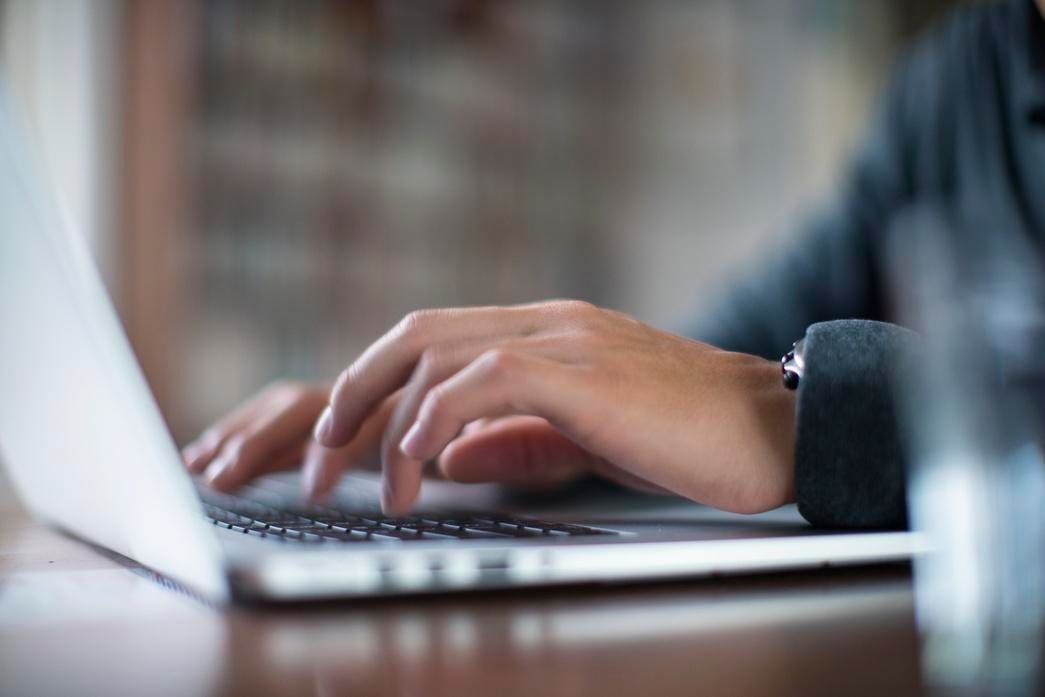