The so-called Great Resignation of people leaving jobs during the pandemic is widely misunderstood, according to faculty panelists at a recent Ross School of Business/University of Michigan webinar.

Data show that large numbers of resignations in the last couple of years aren’t really due to people giving up on long-term careers, but rather to entry-level workers finding better opportunities, said Nirupama Rao, assistant professor of business economics and public policy at Michigan Ross.

“This term that’s really become very popular, ‘Great Resignation,’ is actually quite a misnomer,” Rao said. “This isn’t a story of widespread quitting of jobs. It’s much more a story of low-wage workers leaving jobs to move to better jobs. … We hear a lot about white-collar burnout, but that’s really not the driver of this pattern.”

Rao’s comments came during “What to Expect During Pandemic Year Three: A Business and Economic Perspective,” a webinar hosted by Michigan Ross in conjunction with Michigan News. In addition to Rao, the webinar featured perspectives from Samantha Keppler, assistant professor of technology and operations at Michigan Ross; and Gabe Ehrlich, director of the Research Seminar in Quantitative Economics at U-M’s College of Literature, Science, and the Arts.

Keppler built on Rao’s point, emphasizing the staffing problems across many sectors.

“One thing that is getting lumped together with talking about the Great Resignation is general staffing issues,” she said. “We’ve seen this with airlines having to cancel thousands of flights because they don’t have enough staff, and in education, maybe our children’s schools are closed because of staffing issues.

“This is not because of resignations; this is because of COVID exposures or illnesses or other (factors). This is fundamentally just an operations problem of how to staff more effectively or find replacements.”

Despite the ongoing pandemic, Ehrlich noted that 2021 was overall a strong year for job gains, with further improvement likely to come later this year. He added a major drop in international immigration during the pandemic has contributed to slow growth in the labor force and a tightening in the job market.

In addition to issues of the labor market, the panelists addressed questions about several other topics, including:

To close the webinar, each panelist discussed two important items they are watching in the coming months, including whether the pandemic has altered the way companies treat frontline workers; whether consumer consumption has permanently changed; and the effect of COVID on supplier nations, particularly China.

Sat Feb 19 , 2022
Name: Carol Melo Major: Economics Past THON Experience:THON 2020 Rules and Regulations committee memberTHON 2021 Rules and Regulation Fundraising Safety fundraising development captain Name an interesting, weird, or quirky fact about yourself: I could eat lasagna for breakfast, lunch, and dinner every day, but only if it is mymom’s. (Lasagna […] 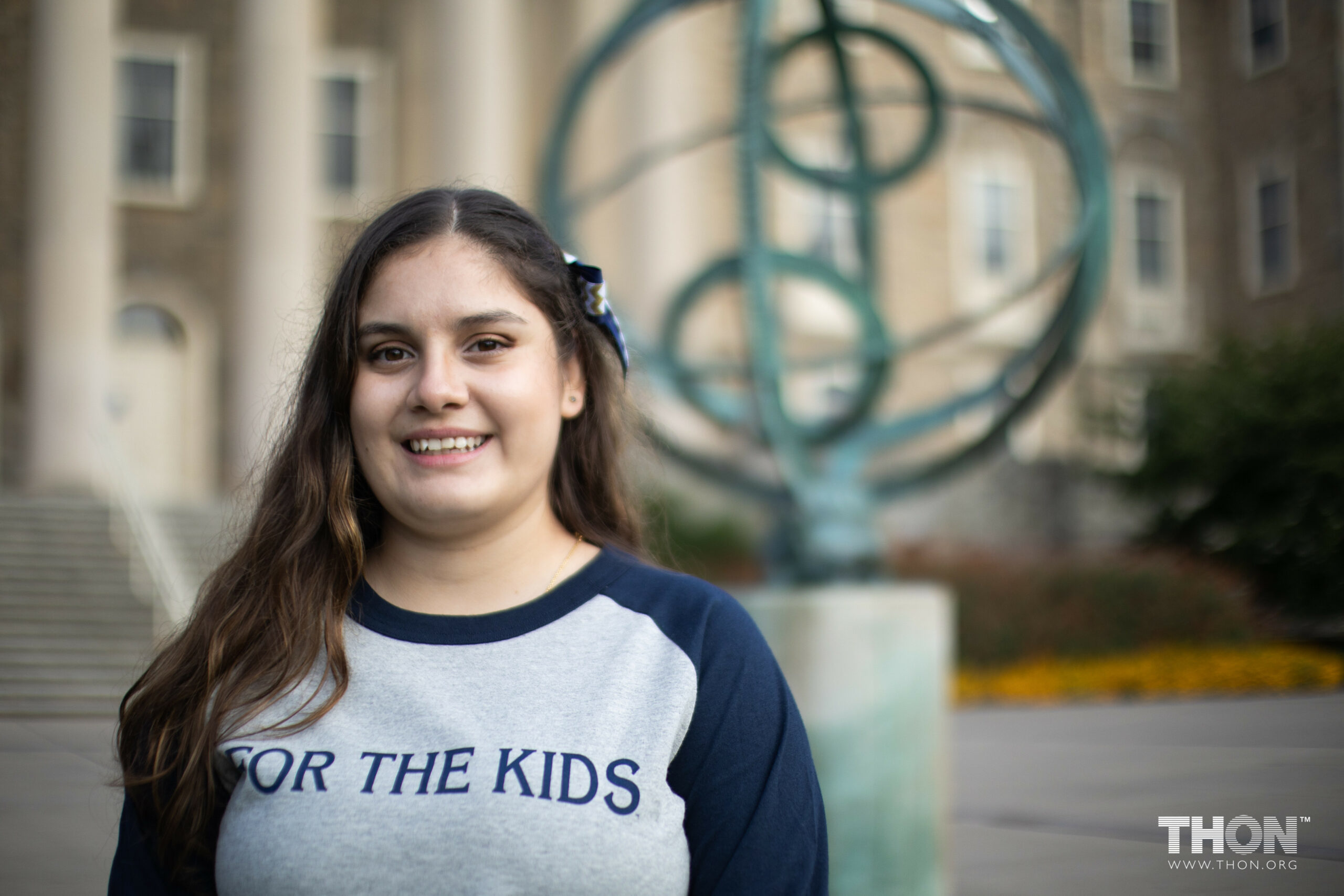