When Sophia Myshchuk calls her family, she is never sure where they will be when they pick up. A first-year student at Binghamton University, Myshchuk is the daughter of Ukrainian immigrants and her extended family still resides in the Eastern European country.

“Every day is a brand-new day,” Myshchuk said. “They live on the western side, so when it first started we thought they’d be a little safer there. The next time I was on a video chat, my aunt was in her basement and my cousin was fleeing back to her home village. Just an hour ago, I was talking to my cousin and she said that things are a little bit calmer. They have anxiety every single day. You just don’t know what’s going to happen, even in the next hour.”

Myshchuk’s family ties and strong connection to her heritage led to her involvement in fundraising efforts with fellow students Steven Iannone and Ashakiran Philip. The three first-year students teamed up thanks to help from David Campbell, an associate professor of public administration and faculty-in-residence for the Hinman Public Service Learning Community (PSLC).

Philip and Iannone are members of the PSLC, a community of students in Hinman that choose to live on the same floor and become active in the community while learning about civic engagement. After seeing videos and reading the news about Russia’s invasion of Ukraine, the students expressed their interest in fundraising and sought Campbell’s advice.

Remembering a paper Myshchuk wrote for his Philanthropy and Civil Society course about her experience as the daughter of Ukrainian immigrants and the importance of her Ukrainian community at home, Campbell connected her with Philip and Iannone. The students brainstormed fundraising ideas and recruited PSLC members and fellow students to join the effort.

The students tabled at the Glenn G. Bartle Library to gain attention while Myshchuk and Iannone searched for an organization students could donate directly to, with the reassurance that 100% of the donations would go toward the cause.

The students found Direct Relief, a group working with Ukraine’s Ministry of Health to deploy medical aid and equipment to Ukraine. The organization is sending medicine and critical supplies for first responders and also establishing long-term plans for medical assistance to aid Ukrainian refugees. With family in Ukraine, Myshchuk valued Direct Relief’s mission and felt its service aligned with the needs of Ukrainians.

The students’ end goal is to donate $14,000 to Direct Relief. The number originated from the idea that everyone can do their part.

“There are over 14,000 undergraduates on campus, so if every one of them donated just one dollar, you could raise over $14,000,” Iannone said. “So, the premise is, if everyone works together and puts in just a little bit, you can make a huge difference.”

As of April 19, the students have raised $8,647.46 in less than one month. Contributions from students and faculty helped increase the donations and an anonymous donor made a generous donation of $5,000. Beyond the monetary donations, multiple faculty members and student organizations have reached out to help promote their efforts.

“Just seeing the support that we’ve gotten so far, I have no doubt that we can reach our goal by the end of the semester,” Myshchuk said. “I hope to continue this as long as we can and get more and more people involved.”

Their success proves students have more power than they think, a lesson Campbell emphasizes in his classes.

“I want students to recognize they have the power to make a difference,” Campbell said. “In the fall class I teach, we read a book called You’re More Powerful Than You Think. The author, Eric Liu, wants people to see that they have many resources available that they can use to create power and make a positive difference. In Steven’s case, a resource may have been his initiative, his membership in the PSLC and his fellow members’ trust in him. He was able to leverage all of those strengths as a kind of power to mobilize people to raise money for this cause. It is really recognizing that there are resources at your disposal that you can deploy to make a positive difference in the world. In the end, Steven may have been more powerful than he thought.”

Campbell has supported the students with their fundraising endeavors, providing advice and connecting interested students to one another. While his guidance has helped them get started and push forward, he believes the students’ success is due to their hard work and dedication.

“It’s easy to be a coach when you have star players,” Campbell said. “These are really amazing students who put their money and time where their mouth is.”

The PSLC and students of Campbell’s class have gone above and beyond organizing this fundraiser, but Iannone and Myshchuk were encouraged and heartwarmed by other students’ eagerness to volunteer. Arianna Jerez, Myshchuk’s roommate, embroidered sunflower keychains, representing the national flower of Ukraine, to sell. Some of her University friends also helped her with a humanitarian aid drive run by the Ukrainian community in her hometown of Albany.

For those who cannot donate or help fundraise, there are other ways to contribute.

“Raising awareness is really important,” Iannone said. “Even if you have no money to give or if you’re really busy, just one little post on Instagram saying students are fundraising money for Ukraine is helpful. It has the sentiment that people are standing with you, even if they don’t have the money to give or they don’t have the time to give; they’re still standing with the issue and still here to support.”

The students developed posters and infographics that other students can easily post online to direct people to their Instagram page: @direct.dollar. To raise more money and awareness simultaneously, Myshchuk and Iannone plan to sell blue-and-yellow rubber bracelets saying, ‘Stand with Ukraine.’

The students also stay up to date with the news, such as President Zelenskyy’s speeches and Twitter posts. More importantly, Myshchuk hopes students understand the severity of the situation and show their support in any way possible.

“I would just ask them to put yourselves in Ukrainian-American shoes,” Myshchuk said. “It’s something that’s difficult for everybody over there and people here who are family. Even if you can’t donate, we just ask for your support, just to even say you stand with Ukraine. Ukrainians need your emotional support just as much as they need monetary donations.”

Fri Apr 29 , 2022
Listen NEW! Listen to article Sign in or sign up to access this audio feature! No worries … it’s FREE! Marketing leaders across industries such as pharma, healthcare, financial services, and manufacturing have multiple stakeholders to consider when developing an effective marketing strategy. On the […] 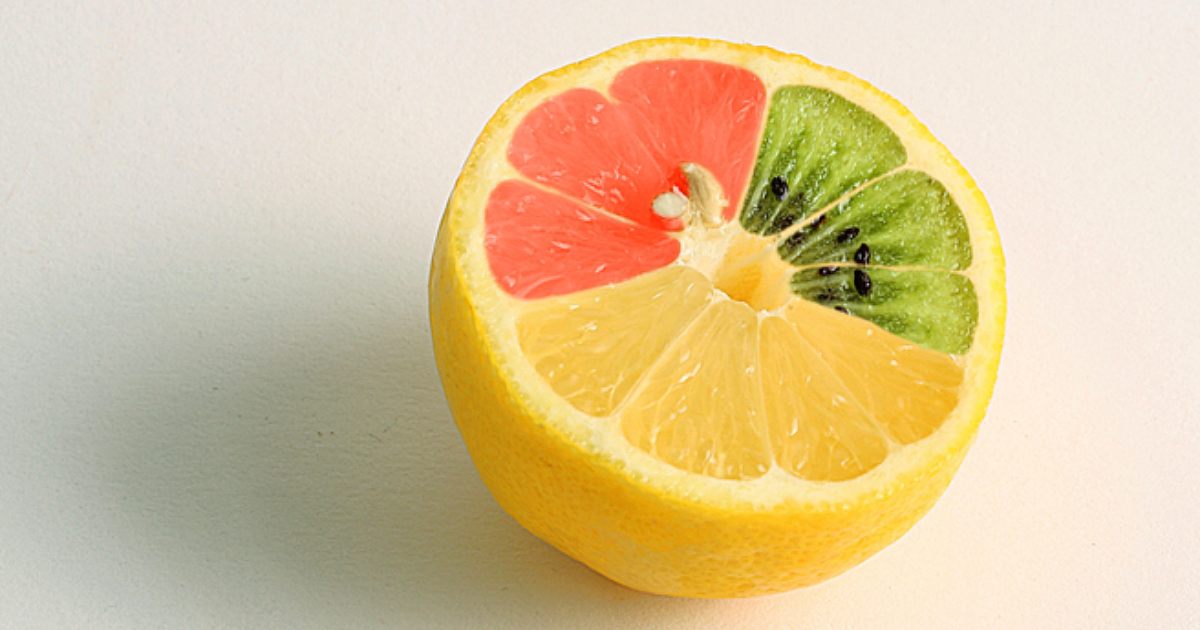