After hitting an alarming 40-year high in June, the Federal Reserve’s preferred benchmark for consumer inflation is once again flashing a warning sign about the persistence of high prices.

The Bureau of Economic Analysis said Friday the Personal Consumption Expenditures price index for August rose by 6.2% from a year ago, following a revised July reading of 6.4%. That was viewed as a driver behind the central bank’s decision to raise its benchmark rate by three-quarters of a percentage point for the third time in a row earlier this month.

Looking at month-to-month data, the PCE price index rose by 0.3%.

The core inflation measure, which excludes the volatile categories of food and energy and is the number watched most closely by Fed policymakers, rose by 4.9% on a year-over-year basis in August, up from 4.7% in July. Core PCE surged by 0.6% for the month, a spike from July’s revised 0%.

The August Consumer Price Index, another major inflation gauge, surprised economists in mid-September with a core reading for the month that rose instead of falling as expected.

The Fed has been battling to get runaway inflation under control for months by raising its benchmark interest rate, initiating the most aggressive tightening cycle in four decades with a total of five increases so far this year, including three back-to-back hikes of three-quarters of a percentage point each.

But to date, economists say the minimal extent to which headline inflation has moderated is almost entirely a function of lower energy costs. This is reflected in the stubborn persistence of high core inflation, which backs out energy as well as food prices.

This is bad news for the Fed. Its primary policy tool — raising interest rates and making it more expensive to borrow money in order to cool demand — has no effect on the supply shocks that have characterized the current inflation situation.

In a speech Friday, Fed Vice Chair Lael Brainard was blunt in her assessment of the seriousness of domestic and global economic risks. “Inflation is very high in the United States and abroad, and the risk of additional inflationary shocks cannot be ruled out,” she said in prepared remarks.

Brainard warned that the fight against inflation could be protracted. “Monetary policy will need to be restrictive for some time,” she said. “We are committed to avoiding pulling back prematurely.”

Mike Antonelli, managing director at Baird, echoed that sentiment, saying: “There’s no way anybody’s going to be claiming victory over inflation anytime soon. It’s just going to take time. The stuff that really needs to come down, like shelter and wages, is going to take a while” because of the inherent lags in how price increases are passed through and recorded, he said.

“The wild card is… these structural things keeping it up that may be impervious to interest rate moves by the Federal Reserve,” said Thomas Martin, senior portfolio manager at Globalt Investments. Of high core inflation in particular, he said, “It just continues to really put a floor under what the Fed and all the other central banks can do.”

This bifurcated dynamic of headline inflation ticking down while core inflation rises is attributable to the drop in energy prices — which worries economists who warn that this reprieve is unlikely to last as the Northern Hemisphere heads into winter and the Organization of the Petroleum Exporting Countries along with its oil-producing allies are said to be considering another output cut.

“Psychologically, when you go to the gas pump and you see those lower prices you feel a little bit better. That’s helped consumer sentiment a little bit recently, but … the better predictor over time has been core,” Martin said.

“The drop in energy prices since their peak this summer has been excellent news for American consumers and the resilience of the economic expansion,” said Bill Adams, chief economist for Comerica Bank.

But he added that this tailwind has diminishing returns. “The big upside risk to inflation over the near term is the possibility of higher energy prices, especially given the explosion on the Nord Stream pipeline in the Baltic Sea and no sign of a quick end to the Russia-Ukraine war,” he said.

“The stats are now showing household finances under even more pressure [and] discretionary consumer spending is going to be less of a driver of the economy in fall and winter,” Adams said. “These data, viewed along with the other monthly indicators we have for August, suggest the economy was growing last month but at subdued rate, and it’s likely to slow further.”

Spending rose 0.4% for the month in August, after a downwardly revised -0.2% in July. Spending on services, particularly health care and transportation, propelled the increase, the BEA said.

Personal income grew by 0.3% and disposable income rose by 0.4%. At 3.5%, though, the personal savings rate is down nearly a full percentage point since the beginning of the year, as households cope with rising expenses by drawing down the savings accumulated early in the pandemic.

“If we look across to the personal income side of things, nominal incomes are growing really nicely… but we know that’s all being eaten up by inflation, so you’ve got that dynamic already,” said James McCann, deputy chief economist at Abrdn. “The risk is people are constantly looking to beat inflation with higher wages, and I think that’s the big risk for the Fed.”

As long as labor force participation remains depressed, workers are maintaining the clout to do just that. That narrows the Fed’s window of opportunity to squeeze out inflation without triggering a recession.

“We’re just not seeing the labor market come off the boil,” Martin said.

Sun Oct 2 , 2022
As with many aspects of business, implementing a new digital marketing strategy can sometimes feel like a risky endeavor. When you’re new or have limited experience in business ownership, testing out new tactics and investing money in projects and initiatives that may or may not fail can feel like a […] 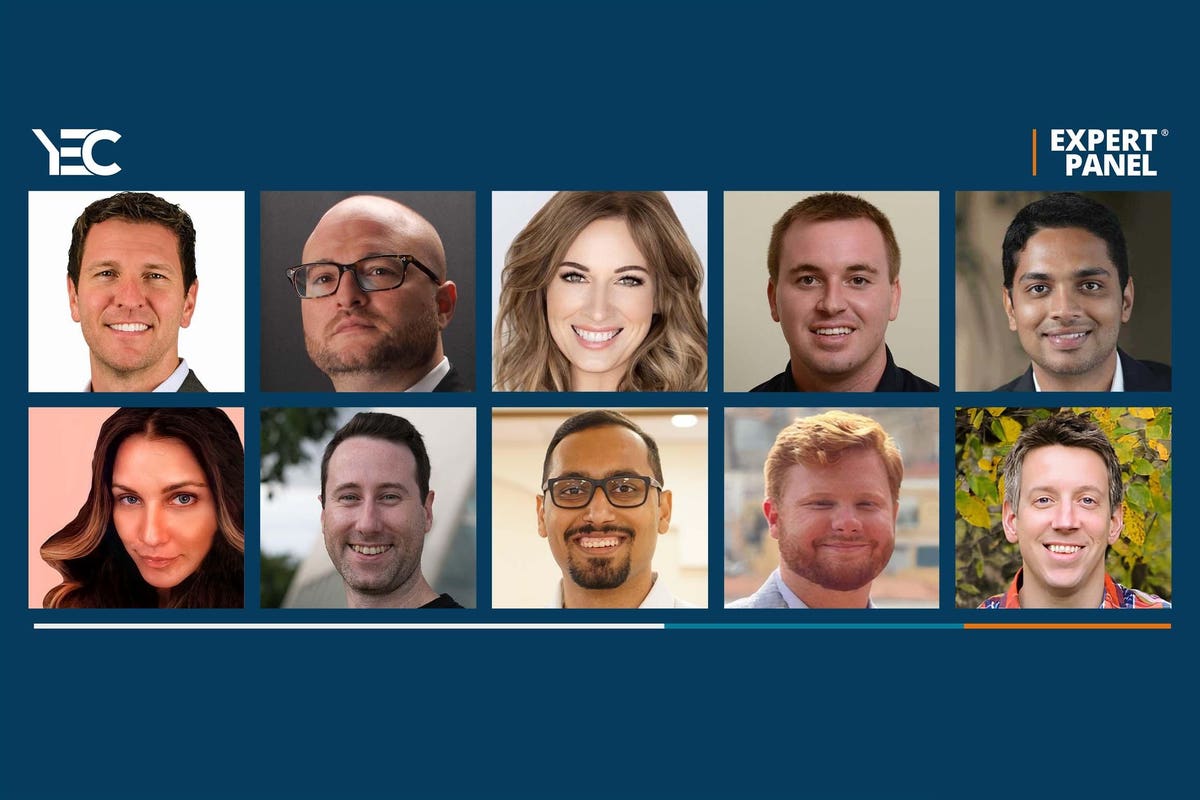