FDIC Issues Request For Information And Comment On Bank Mergers

Last week the FDIC announced  it will publish in
the Federal Register a Request for Information
and Comment (“RFI”) on the regulatory framework regarding
mergers involving one or more insured depository institutions
(i.e., bank mergers). This is the RFI that resulted
in competing statements from the FDIC and
CFPB in December and appeared to prompt the resignation  of the then-Chair of the
FDIC.

The preamble to the RFI notes four reasons for the request for
information: (1) several decades of changes to the banking industry
since the last major review; (2) the FDIC’s responsibilities to
review bank mergers and resolve failing depository institutions;
(3) Section 604 of the Dodd-Frank Act’s amendment to the Bank
Merger Act that added a financial stability factor; and (4) the
recent Executive Order to federal agencies on
competition.

The RFI asks 10 questions in order to assist the FDIC on whether
the existing framework is effective or whether it should make any
changes to its regulatory framework related to bank mergers.

The RFI is likely to elicit comments from the industry and
community advocates. Most interested parties will likely be in
agreement that the bank merger regulatory framework is ripe for
updating. That is likely where the agreement will end. Community
advocates will likely echo calls like those made by some Congressional Democrats to impose
increased scrutiny on mergers where the resulting institution would
have more than $100 billion in assets. The industry is likely to
raise issues with whether the use of local markets is still the
right measure in light of technological advances, and point out the
multiple non-bank competitors and fintechs that compete with banks
but are not included in the competitive analysis conducted by the
banking agencies or the Department of Justice.

Comments on the proposal are due 60 days after publication in
the Federal Register.

POPULAR ARTICLES ON: Finance and Banking from United States

Rule 180.1 of the Commodity Futures Trading Commission, touted as an effort to address fraud-based manipulation, has transformed itself in recent years into a catch-all fraud provision, albeit with the higher sanctions attributable to manipulation claims.

The Week in Business: Economic Sanctions Take a Toll

Mon Apr 4 , 2022
What’s Up? (March 6-12) Corporations Pull Out of Russia More than two million people have fled Ukraine in the last two weeks as Russia’s invasion of the country claimed thousands of lives and cut off access to water and electricity in some cities. In response to the humanitarian crisis, more […] 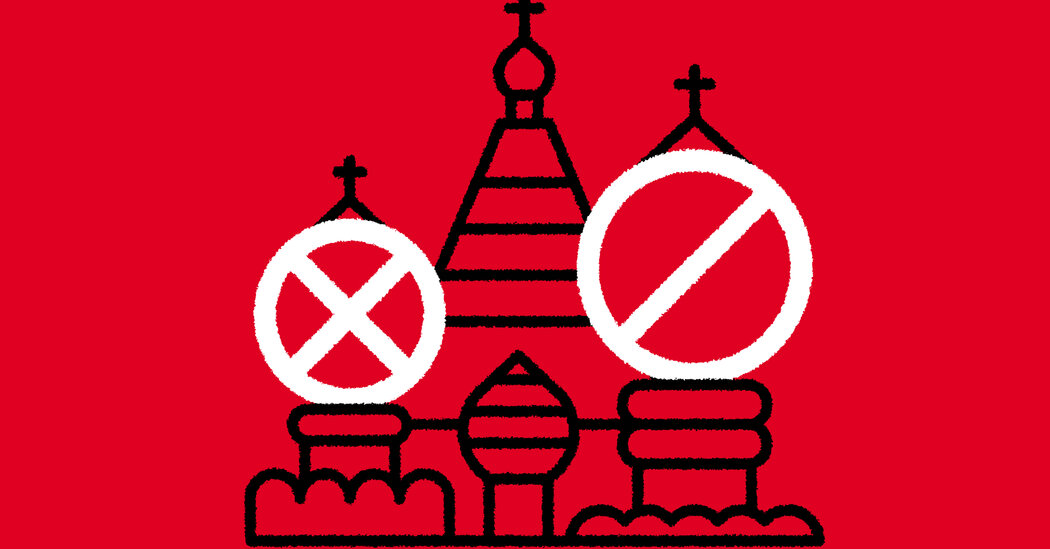