EY Global is considering a worldwide split of its audit and consulting businesses, in what would be the largest shakeup of the Big Four accountancies since the collapse of Arthur Andersen approximately two decades ago.

The prevailing forces driving EY’s maneuvering are similar to those arising from Arthur Andersen’s collapse in the wake of its accounting work for Enron: namely, regulatory pressure relating to audit quality and independence.

The SEC is currently investigating potential conflicts of interest at the Big Four and mid-tier firms, warning against creative interpretations of independence regulations.

Meanwhile in the UK, a series of accounting scandals and regulator demands have forced the Big Four to split their audit functions from the rest of the businesses.

In this environment, EY is examining the potential IPO or private stake sale of its worldwide advisory business, which has 166,000 professionals offering services in tax and consulting. The 312,000-strong firm has tapped JPMorgan and Goldman Sachs to advise on the matter, according to sources cited by The Wall Street Journal.

An IPO – a taller task than a private stake sale – would afford the prospect of a massive windfall for EY’s existing partners. It would also alleviate regulatory pressure from conflicts of interest.

EY would need to get partners to buy in across the various independent country member firms that comprise its network.

According to a Financial Times report, however, EY’s global leaders have greater influence compared to their competitors, where rank-and-file partners hold more sway.

Audit partners at the firm may be less enthusiastic about the split, wherein the audit business would likely remain a partnership. The independent audit company would retain its current lower fees and margins, and could struggle to recruit and retain staff. Audit quality could also, counterintuitively, suffer.

“Regulators may hope that such changes will increase the independence of audit partners, but on the flip side, they may only make the audit partners desperate for revenues and damage audit quality,” Shyam Sunder, professor emeritus of accounting and economics at Yale University, told The Wall Street Journal.

EY did not respond to requests for comment from FT and WSJ. The other three members of the Big Four told the publications they were not currently considering splitting their businesses. 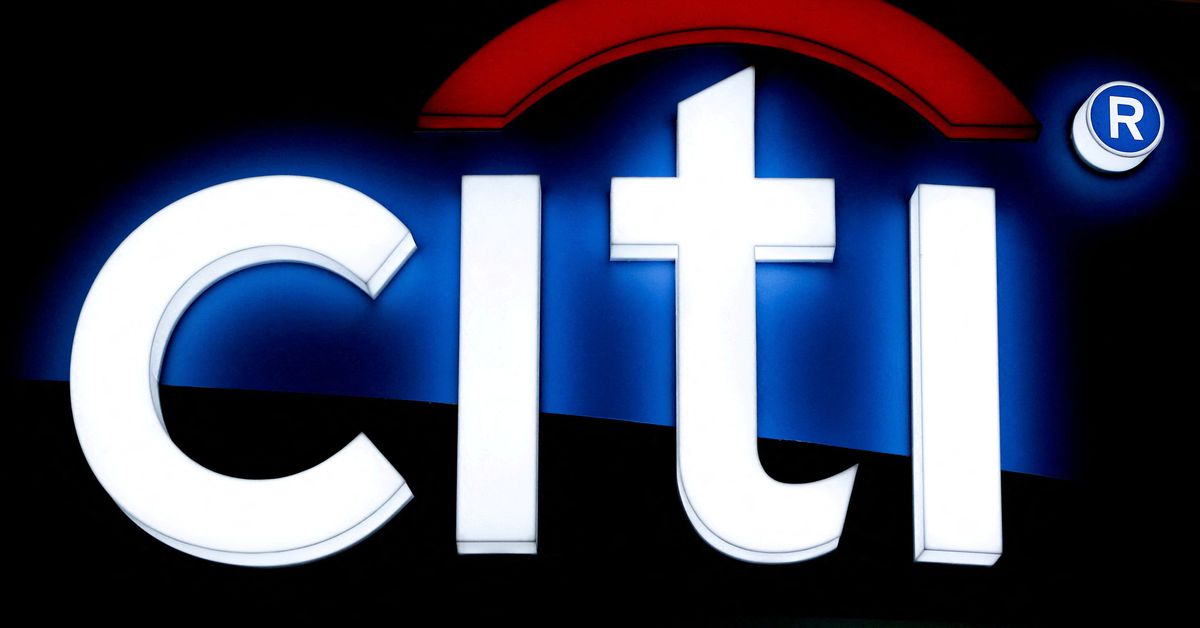