The Japanese beetle (Popillia japonica) is a widely known invasive species in North America. Adults feed on more than 300 plant species and can be downright difficult to manage. A new guide in the open-access Journal of Integrated Pest Management reviews their invasion history, ecology, and management. (Photo by Emily Althoff, originally published in Althoff and Rice 2022, Journal of Integrated Pest Management)

Every spring, gardeners across this great land get excited as the seasons turn. All these new plants we put in last fall, or the new flower beds, or the growing garden—take your pick, really—are going to look awesome this year. (We’re all convinced of this.) I’m one of these people, an amateur flower gardener and tree aficionado. And every year, for the most part, things do look awesome, until about May, when the inevitable Japanese beetle emergence happens.

Popillia japonica, commonly known as the Japanese beetle, is native to Japan and first arrived in the U.S. in 1916. It is now established in 28 states and three Canadian provinces, has been detected in 13 additional states, and—let’s face it—it’s only a matter of time before it reaches the rest of the continent. Adults feed on foliage of more than 300 different species of plants, and the larvae are root feeders, preferring grasses. Japanese beetle larvae are a problem in turf, and adults are problematic on basically everything else. Trees? Check. Shrubs? Check. Flowers? Check. Garden plants? Check. Crops? Sometimes, yes, so check. Pretty much anything green is fair game as a food plant. Even geraniums, which are toxic to adults, don’t deter feeding. Adults that feed on geraniums become temporarily paralyzed, but once they regain bodily function they go right back to eating the same plant. These are truly fascinating and frustrating creatures.

Because of the Japanese beetle’s wide range and very in-your-face impacts, we have learned much about this system. But now, a paper published this month in the Journal of Integrated Pest Management reviews what we do and don’t know about P. japonica management. I spoke with the lead author, Emily Althoff, a Ph.D. student in entomology at the University of Minnesota, about challenges and opportunities associated with this well-known and universally loathed (I’m assuming) pest.

Coyle: What’s the best control option for the residential homeowner who has flowerbeds, shrubs, and flowering trees (asking for a friend)? What about someone who is very opposed to pesticides?

Althoff: One of the best home garden control options for those hesitant about insecticides is to hand pick the beetles off the plants in the mornings and place them in soapy water. While this is time consuming, it prevents the beetles from producing aggregation compounds and inducing attractive plant compounds as well, both of which would attract more beetles.

This is eye-opening to me, as I’ve never considered the impact of the aggregation pheromones. By removing adults in the morning, you can lessen their impact because they don’t call as many friends to the food party. Great advice.

A lot of people use different types of traps for Japanese beetles, and as an entomologist I’ve looked at a lot of these. So, tell me, why are there so many ridiculous ineffective traps on the market? Is the public that desperate to get rid of these things that literally any company can produce something that vaguely resembles a bug trap and people will buy it?

I think that the traps are a result of a few different things. I think it is very evident the pheromone and volatile cues are effective at attracting beetles. The issue is that they work too well in this regard, causing more beetles to arrive than the trap can hold. The commercially available traps are very effective at monitoring Japanese beetle activity. At the University of Missouri, these are used in the IPM pest monitoring network to quantify Japanese beetle emergence and populations throughout the state and report this information to growers every week.

However, the commercial traps are not designed to kill enough beetles to make a difference in damage rates in agricultural fields or gardens. We did count the number of Japanese beetles that bucket traps hold and found that approximately 3,500 beetles fill the trap. The traps are so effective at attracting Japanese beetles that they can fill up in as little as two days.

Japanese beetle (Popillia japonica) traps are very effective in monitoring their presence but not in reducing their numbers. “The issue is that they work too well in this regard, causing more beetles to arrive than the trap can hold,” says Emily Althoff, a Ph.D. student in entomology at the University of Minnesota. “However, the commercial traps are not designed to kill enough beetles to make a difference in damage rates in agricultural fields or gardens. We did count the number of Japanese beetles that bucket traps hold and found that approximately 3,500 beetles fill the trap. The traps are so effective at attracting Japanese beetles that they can fill up in as little as two days.” (Photo by Raymond Cloyd, originally published in Althoff and Rice 2022, Journal of Integrated Pest Management)

Do you think Japanese beetles have crowded out any native species? Or did they fill a new niche?

While Japanese beetles are numerous and can defoliate entire trees and create severe economic damage to agriculture, in my opinion, their polyphagous nature prevents them from competing with native species for resources. Unfortunately, their damage to some commodities, like grapes, can actually create more feeding opportunities for other native beetles.

What’s the most Japanese beetles you’ve ever seen on one plant?

Too many to count!

Can confirm. I’ve seen this level of infestation too! Any other Japanese beetle tidbits of knowledge you’d like to share?

In the early days of the beetle’s arrival, many, shall we say, unique solutions were suggested for its management including the mobilization of Girl Scout and Boy Scout troops and paid bounties for beetles—a quart of beetles could get you 80 cents. Additionally, early management strategies such as aerial arsenic sprays were written about by Rachel Carson in her work Silent Spring.

Japanese beetles are here to stay, and to those of us doing battle with these voracious folivores, well, I wish I had better news. Management is either challenging or labor-intensive, depending on your perspective. On the other hand, if you’re using them in feeding assays, it’s really easy to collect ample amounts for your trials (make lemonade out of lemons, I always say). For those of you on social media, it’s pretty easy to track Japanese beetle emergence across their range because, the minute they’re out, extension folks are posting about them. Good luck, fellow gardeners!

David Coyle, Ph.D., is an assistant professor in the Department of Forestry and Environmental Conservation at Clemson University. Twitter/Instagram/TikTok: @drdavecoyle. Email: [email protected].

Effective Management Remains Elusive for Beetle That Eats Almost Anything 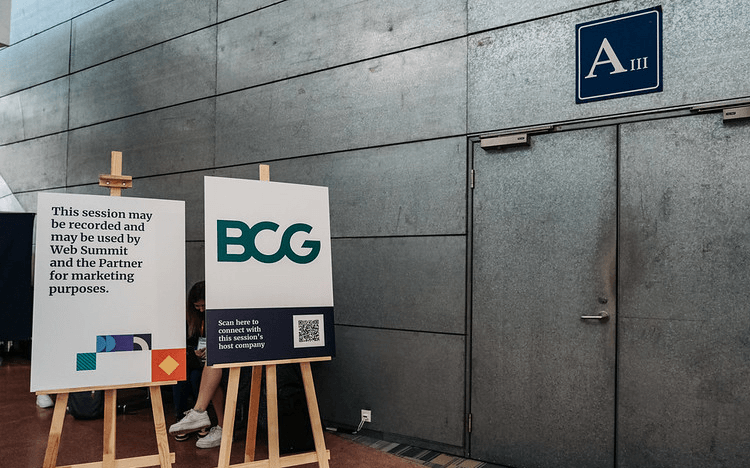