Economic growth is on track to slow way down in the months ahead, according to an emerging consensus among forecasters. And that may be exactly what the U.S. economy needs.

Why it matters: If earlier projections of continued speedy growth were coming true, it would be mean rising, rather than falling, inflation pressures. The latest round of forecasts is more consistent with the economy downshifting toward normal.

By the numbers: In a survey out today from the National Association for Business Economics, the median forecaster expects 2022 GDP to rise 1.8%, compared with a median projection of 2.9% in February. (GDP growth was 5.5% in 2021.)

Those revised forecasts reflect all that has happened inz the last three months. Financial markets have started to price in more aggressive monetary tightening from the Federal Reserve, and the negative effects of the Ukraine war and China’s COVID lockdowns.

The intuition: In the long run, economic growth is limited by the number of workers and gains in productivity. Fed leaders, for example, think the long-run potential growth rate of the U.S. is around 1.8%.

But in an economy like 2022’s, with the labor market already extremely tight, growth along the lines of the 2.9% forecasters expected months ago would imply yet more of the overheating that has fueled higher prices and discontent over shortages.

What they’re saying: “The expected growth slowdown should deliver more benign inflation outcomes,” wrote JPMorgan economists in a research note last week. They cut their forecast for growth in the second half of the year to 2.4%, from 3% previously.

Plausibly, growth could slow to something close to its 1.8% trend and stay there for a while. That would enable the labor market, housing market, and markets for goods and services to come into better balance without the economy tipping into contraction.

The bottom line: Recession risk is real, but the pullback in growth that forecasters are seeing now looks like a healthy thing.

How to Adapt Your Marketing Mix

Tue May 31 , 2022
For years, marketers have relied on cookies, or little data files that contain personal identifiers, for user targeting and marketing measurement. 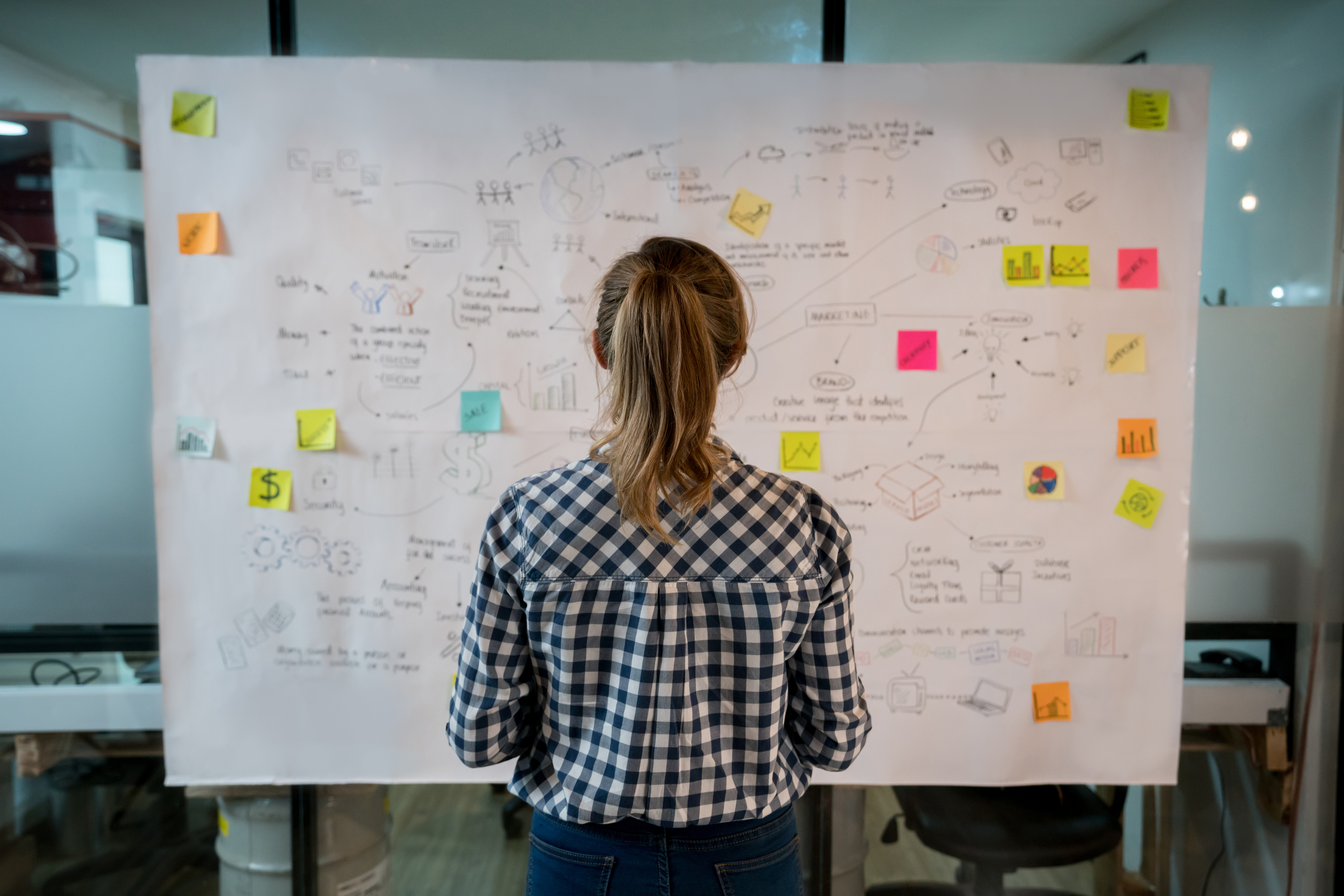