The rumor mill got fired up a mere 14 days ago when the Wall Street Journal reported EY was considering splitting its audit and advisory arms (pesky regulators and conflicts of interest and whatnot). As interns and accounting students who aren’t even going to Meet the Firms yet blew up social media asking what this might mean for their transfer opportunities, everyone else asked: which Big 4 firm will be next?

Well, we might have that answer. Yesterday WSJ pointed to Deloitte as next in line:

Deloitte is exploring a plan to split its global audit and consulting practices, following an effort by fellow Big Four accounting firm Ernst & Young to potentially spin off its consulting arm, according to people familiar with the matter.

The moves would mark the biggest shake-up in the accounting industry in decades, handing windfalls to tens of thousands of the firms’ partners and creating two new consulting giants and two stripped-down auditing firms.

Deloitte reached out to investment bankers at Goldman Sachs Group Inc. after news broke of rival EY’s potential world-wide split, the people familiar with the matter said. Goldman and JPMorgan Chase & Co. are advising EY on its possible restructuring, the people said.

The Deloitte talks are still at a very early, exploratory stage, according to one of the people familiar with the matter.

That’s a lot of people familiar with the matters. Wonder who’s snitching?

A Deloitte spokesperson scoffed at the suggestion telling WSJ “we remain committed to our current business model.” Deloitte repeated this commitment in a comment to Reuters:

Deloitte, one of the “Big Four” accounting firms, said late on Wednesday that media reports about the company exploring a plan to split its global audit and consulting practices are “categorically untrue”.

“As stated previously, we remain committed to our current business model,” a Deloitte spokesperson told Reuters.

This is the weirdest game of tag ever. You’re it! No, you’re it!

Per earlier WSJ coverage KPMG and PwC do not plan to be “it” anytime soon:

KPMG and PricewaterhouseCoopers, the other members of the Big Four, say they will stick to their existing approach of offering consulting and tax services alongside the bread-and-butter audit work. A KPMG spokesman said in a statement the firm remains “committed to our multidisciplinary model” and hasn’t talked to banks about a split-up. PwC last month said that it had “no plans to change course” from its current approach.

The audit and consulting conflict has long been on the radar of regulators and audit quality — one of the profession’s most pressing issues — has made only modest improvements in the 20 years since the PCAOB was created. Some worry that Big 4 firms’ growing (read: huge) consulting practices are having a detrimental effect on said audit quality (or lack thereof), an issue that remains up for debate. Here’s some academic research on that if you want to read one take on it. Then there is the issue of selling consulting services to audit clients, which EY thinks will be much easier if they separate the two. WSJ sources suggest should EY split, audit will remain a partnership as it is now and consulting will go IPO or perhaps private sale.

We’ll keep you posted, expect this to drag out if it’s happening at all. Until then, we leave you with this quote from Lynn Turner, GC’s favorite former SEC chief accountant: “The biggest question is how much money would this deal put in the pockets of the remaining audit partners?” If they can’t sell the consulting arm for enough to generate sufficient cash for the partners, they’re not going to vote to approve it, it’s as simple as that.”

Have something to add to this story? Give us a shout by email, Twitter, or text/call the tipline at 202-505-8885. As always, all tips are anonymous.

Deloitte Will Be the Next Big 4 Firm to Split Audit and Consulting, Says WSJ; Deloitte Denies 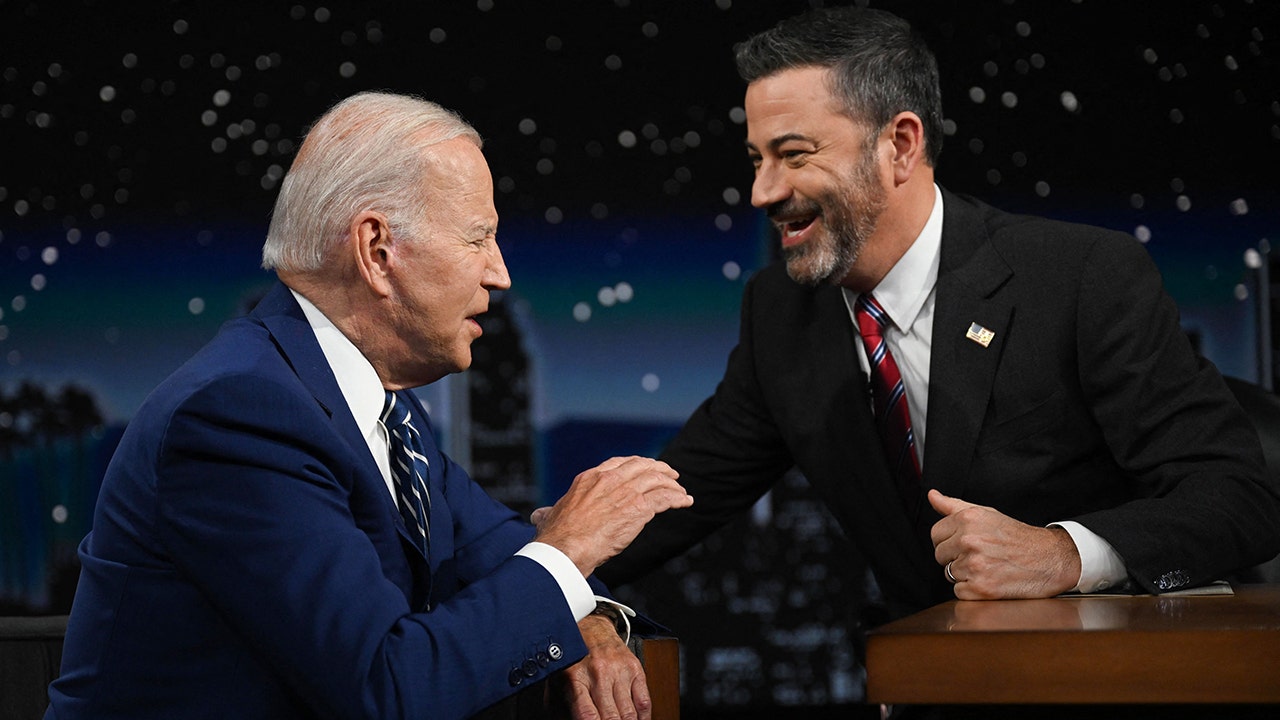