Deloitte has announced its 2022 mid-year partner promotions, with 30+ of the new partner class active in the firm’s Consulting division.

The accounting and consulting giant has announced its promotions across its divisions and ranks, admitting over 80 company members to its partner cohort in Australia. They join a partnership that is more than 900-strong.

A total of 32 partners were promoted within Deloitte Consulting, which also includes the appointments to the leadership teams of sub-brands Monitor Deloitte (strategy consulting), Deloitte Digital (digital and technology consulting) and Deloitte Access Economics (economics consultancy).

Across the board, 13 new partners were promoted in Audit & Assurance, 4 in Supporting Functions, 8 in Tax & Legal, 11 in Financial Advisory, and 14 in Risk Advisory.

The additions, which take effect on the 1st of July, follow the 14 end-of-year partner promotions in December 2021 and the 70 new partners welcomed in last year’s mid-year round.

“Being promoted to partner is a truly significant career milestone, and I am really excited to welcome our diverse and talented individuals to the Deloitte partnership,” said Deloitte CEO Adam Powick. “I vividly remember a similar day for me 19 years ago and the emotions and excitement that come with an announcement like this.”

Last year, Deloitte was named one of Australia’s top companies to work for by LinkedIn.

Sat Jun 4 , 2022
Technology budgets in Brazilian banks are set to increase this year as digital transformation accelerates in the sector, according to a yearly report by the National Banking Federation (FEBRABAN), carried out by Deloitte. According to the study, tech budgets are set to reach $7.4 billion in 2022, up 18% in […] 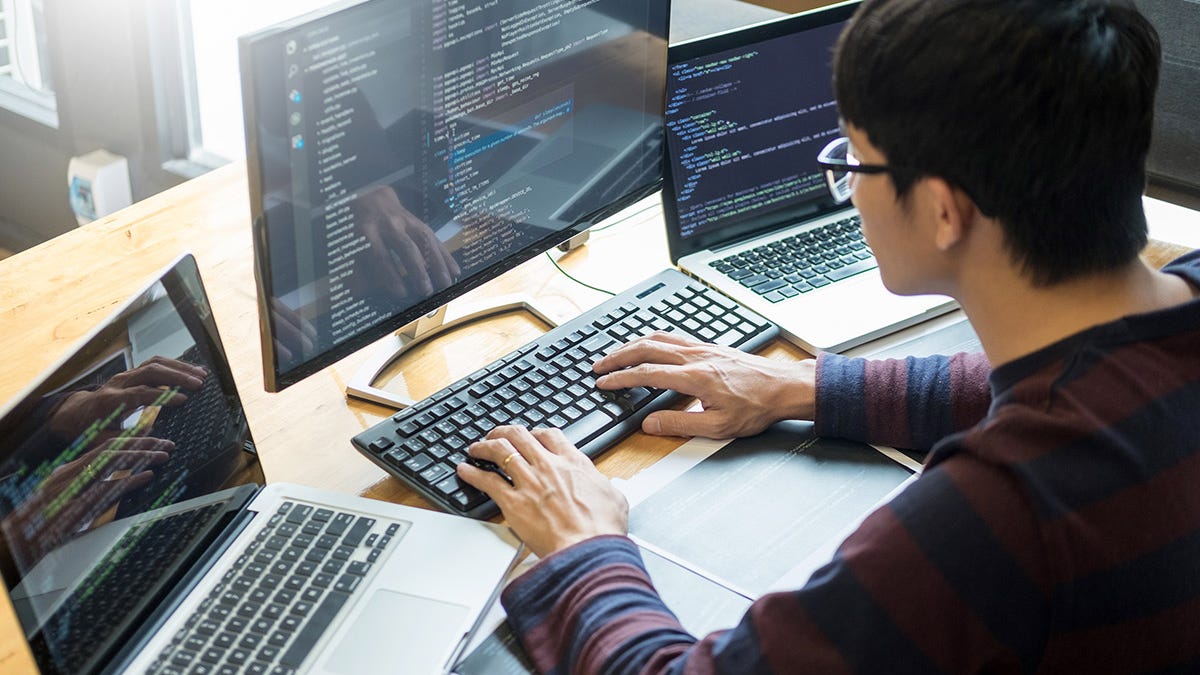