Some of the world’s biggest consulting firms including McKinsey & Co. said they wouldn’t work for the Russian government after its attack on Ukraine, but appear reluctant to drop Russian corporate clients.

The firms, which have been criticized for working for regimes including the government of Saudi Arabia, said they would leave the country if they were required to by international sanctions.

Bob Sternfels, global managing partner of McKinsey, said in a social-media post that the consulting giant would “no longer serve any government entity in Russia.”

A McKinsey spokesman declined to comment on whether that government-entity ban applied to state-controlled companies, such as oil firm Rosneft or gas giant Gazprom. McKinsey works for 21 of the 30 biggest Russian companies, according to the firm’s website.

Christoph Schweizer, chief executive of McKinsey rival Boston Consulting Group, said in a social-media post that Russia is an “unique and complex” environment for doing business.

“In light of the ongoing war, we will not take on any work for the government, and we are thoroughly evaluating our entire portfolio of work in Russia,” Mr. Schweizer added.

Another leading consulting firm, Bain & Co., condemned what it called Russia’s “senseless and unprovoked invasion of Ukraine.” But it didn’t commit to dropping any of its clients, which it said include partially state-owned Russian companies.

“Given the current events, we are re-evaluating our work in Russia to ensure it meets [the firm’s standards] and to adhere to international sanctions,” Bain’s world-wide managing partner, Manny Maceda, said in a social-media post.

PricewaterhouseCoopers, for example, condemned the Russian aggression and said that it is monitoring sanctions to ensure it complies with them. But the firm stayed silent on whether it is reviewing ties with the Russian member of its international network.

The U.K. member of KPMG’s network said Tuesday it was “reviewing and adapting our client work and operations to align with sanctions and comply with all new laws.” That will mean ending some client relationships in the U.K. and globally, Jonathan Holt, chief executive of KPMG UK, said in a social-media post.

One difficulty for the Big Four firms, according to people familiar with the matter, is that the Russian members of their networks are separate legal entities, answerable to local regulators.

The Big Four networks’s governing rules allow firms to be expelled only on specific grounds, such as gross misconduct. Booting a member firm because of the actions of its country’s government would be a complicated, drawn-out process, the people said.

The Big Four are also concerned about potential retaliation against staff in Russia if they ax clients there, the people familiar with the matter said. 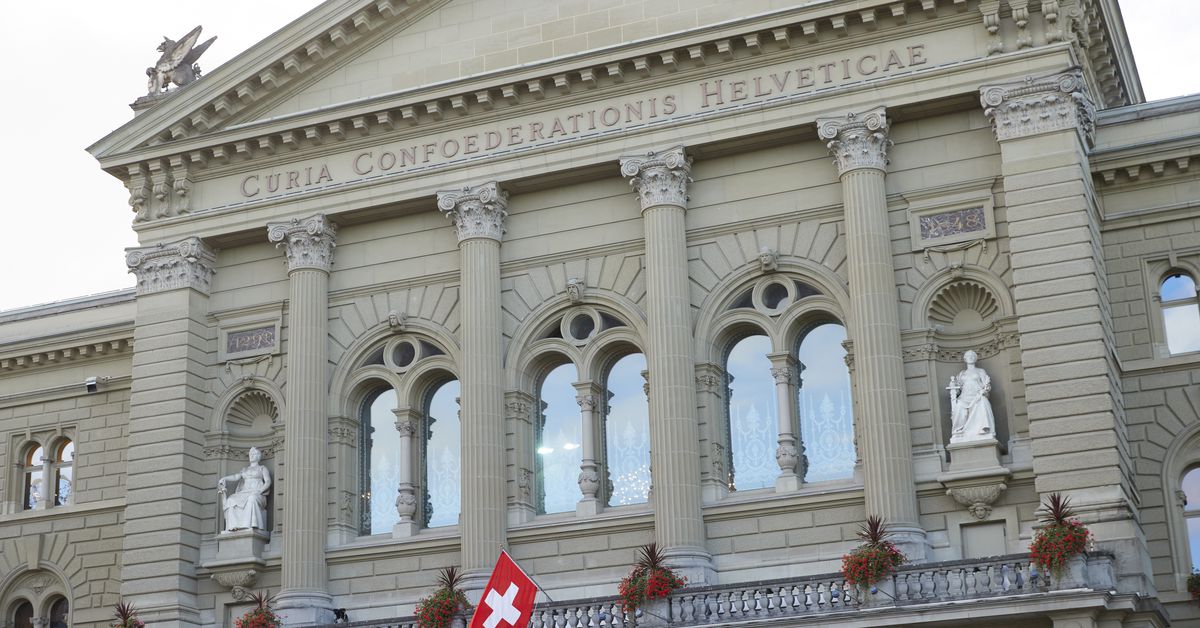