AUGUSTA — Storbeck Search, the consulting firm that found University of Maine at Augusta’s controversial new president, Michael Laliberte, has been linked to at least two botched presidential searches at other universities in recent years.

Faculty at the Augusta school who are upset they were not informed about Laliberte’s past have also expressed concern about parallels to the situations at other public universities that enlisted Storbeck Search in their efforts to replace leaders.

Laliberte received two votes of no confidence from faculty and students at the State University of New York at Delhi, where he served as president before accepting an offer at UMA in April. The University of Maine System’s chancellor, Dannel Malloy, and the chair of the UMA presidential search committee, Sven Bartholomew, were aware of the allegations against Laliberte, which ranged from creating a “culture of disrespect and hostility” to depleting more than half of the university’s $20 million cash balances from 2018 to 2020. More than 100 faculty members across all academic departments of SUNY Delhi signed onto a letter outlining their specific concerns.

Malloy said in a statement Friday afternoon that he recommended Laliberte’s appointment after “reviewing the matter and concluding that the SUNY faculty concerns against President Laliberte were unfounded.” He said he regretted that the entire search committee was not informed about the faculty’s no-confidence vote so they could ask Laliberte about the concerns before he was hired.

Malloy said Jim Sirianni, a managing director for Storbeck, reported to him that “he had carefully investigated the matter and checked references to conclude that the SUNY Delhi faculty allegations leading to the no-confidence vote were not substantiated and should not be given serious consideration in the search.”

Laliberte was asked by SUNY Delhi faculty to step down from his role as president after they — and a student governance group — took a no-confidence vote and served a resolution to Laliberte that called on administrators to “assist in a transition of leadership,” according to former SUNY Professional Staff Member Erica Ericson. Malloy maintained Friday that “the SUNY administration did not ask President Laliberte to step down or resign; he is choosing to leave to come to the University of Maine at Augusta of his own volition.”

Though Storbeck is a leading consulting firm that has helped many higher education institutions find people to fill leadership positions, stories similar to UMA’s have been reported across the country.

In Wisconsin, Storbeck identified Jim Johnsen as the sole finalist for president of the state university system in 2020. Johnsen withdrew from consideration for the job after faculty pointed out two no-confidence votes against him at his former university in Alaska. That withdrawal left the University of Wisconsin System with a $216,000 bill from Storbeck for the failed search, according to reporting from the Milwaukee Journal Sentinel and The Badger Herald.

Backlash is also currently unfolding at the University of Colorado, where Storbeck said it identified 39 candidates, including women and people of color, for its presidential search. The school announced only one finalist and Storbeck was unable to provide names or information about any other candidates after local news outlet Westword filed records requests for the information, casting doubt on whether the search fairly considered other people for the role, especially those from minority groups.

Megan Walsh, the communication coordinator at Storbeck, said Friday the company is declining to comment and instead referred questions back to the University of Maine System. UMaine officials said the other three candidates for the University of Maine at Augusta role were “not publicly disclosed by request of the candidates,” though they visited the campus for in-person interviews. UMA faculty members said they and students were able to meet all four candidates virtually.

UMA President Laliberte is scheduled to start at the university in August and will take the place of former UMA President Rebecca Wyke, who served in the role from 2015 to 2021. She resigned to take a new role out of the education sector in July.

The University of Maine at Augusta will pay Laliberte $205,000 a year as part of a three-year contract.

• The University of Maine at Fort Kent in March 2020 for its president-provost combined role, Deborah Hedeen, totaling: $100,519

• The University of Maine at Farmington in October 2018 for President Edward Serna, totaling: $110,000

As the news broke this week about the no-confidence votes in Laliberte from SUNY Delhi faculty and students, UMA faculty members expressed concern over him as a candidate and the search the university had conducted. They pointed also to the news stories about Storbeck’s search at the University of Wisconsin.

“Who is the university serving if it’s not the communities it serves?” said Lisa Botshon, an English professor at UMA. “We are all here putting in a good-faith effort for the people of Maine and it’s very hard to trust the folks in leadership when they are not showing us transparency.”

Please check your email to confirm and complete your registration.

Use the form below to reset your password. When you’ve submitted your account email, we will send an email with a reset code.

Photos: Skowhegan-area students consider careers, one STEM at a time

Wed May 11 , 2022
Finance Minister Nirmala Sitharaman announced in the Budget 2022 speech that 75 digital banking units would be set up in 75 districts of the country According to the RBI, the minimum products and services to be offered by DBUs include account opening – saving bank accounts and current accounts, FD […] 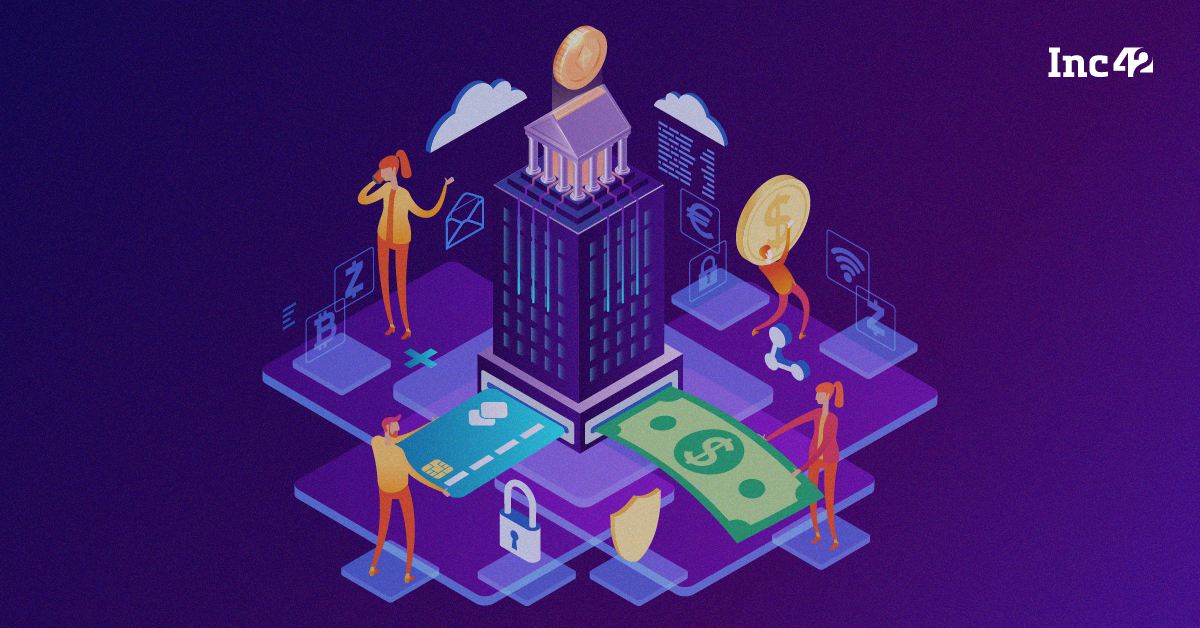