The Jan. 28 deal provides scale to the asset-management business of one of Chicago’s most prominent Black-owned financial firms. Loop Capital for decades has been primarily an investment bank focused on municipal bond offerings.

It now is expanding its horizons. Terms of the deal weren’t disclosed.

Loop Capital and BMO signed a letter of intent on June 2, three weeks before Loop announced a substantial minority equity investment in the firm from another large Canadian bank, CIBC.

“Loop Capital and TCH share a decades-long working relationship, and I’m pleased that it has led to this moment,” Loop CEO Jim Reynolds said in a statement. “Our team looks forward to the value this new extension of services provides to our clients.”

Reynolds said last year that he hoped to take Loop Capital public in 2022. The firm’s revenue topped $200 million in 2020, and he said at the time he hoped for a market valuation exceeding $1 billion.

Since then, though, the market for initial public offerings has cooled significantly. The deal for TCH provides more scale and diversity of revenue streams when the time comes.

Loop Capital President Kourtney Gibson said in an email that an IPO “is still in our sights.” “We have a lot of exciting opportunities right now that require our attention. Our current partners appreciate that and I’m sure any future shareholders will too,” she said.

BMO owned TCH since 2008, when it acquired an 80% stake in the fixed-income asset manager for $64 million in stock, according to a filing. At the time, TCH had $7.3 billion in assets under management, so that figure has declined 15% since then. BMO acquired the remaining 20% in the years following.

In November, BMO replaced TCH as a subadvisor on some of its mutual funds, including the $875 million BMO U.S. High Yield Bond fund and the $330 million Crossover Bond fund. BMO said at the time that the manager change would entail a new investment strategy for the high-yield bond fund.

“This transaction preserves the TCH investment culture and returns our firm to its roots as a boutique asset manager under the umbrella of a highly respected, minority-led firm with whom we share the same core values,” Scott Kimball, the new head of investments for Loop Capital Asset Management, said in a statement.

Sat Feb 5 , 2022
On Friday morning, Evanston Township High School District 202 announced a newly-planned partnership with consulting firm Facility Engineering Associates to conduct a full security assessment of the building and its facilities in the coming months, according to a press release from the district’s communications office. The contract with FEA still […] 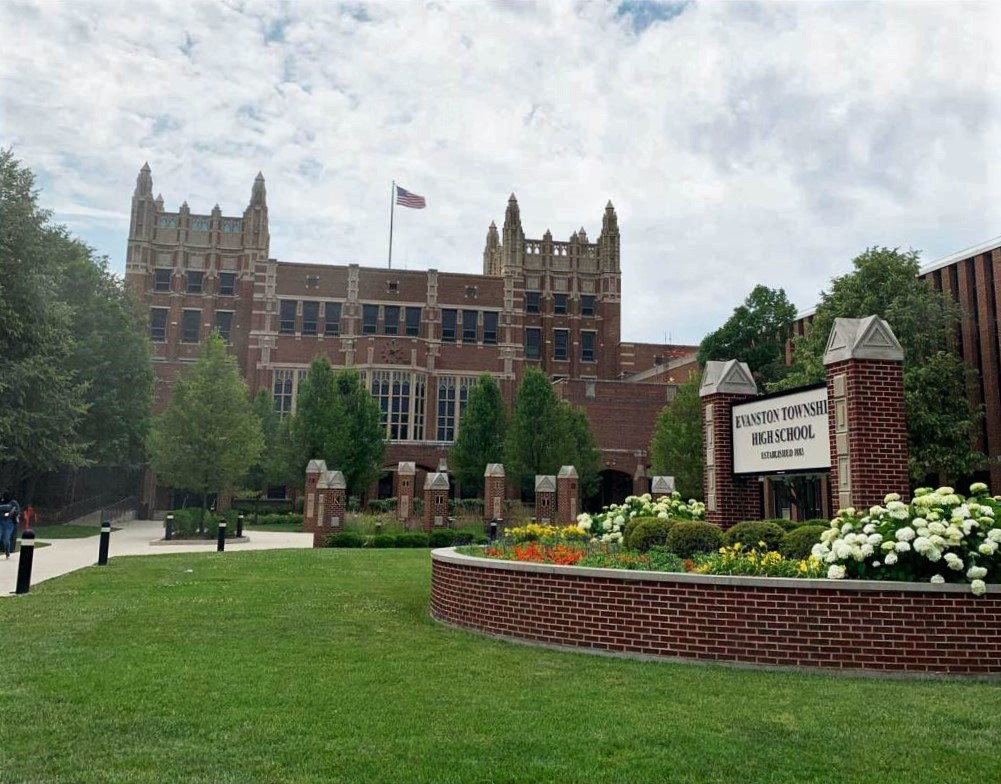