Brave members of an under-16s rugby club had a hairy experience when they got their legs out for a charity leg wax.

Fourteen of the lads from Loch Lomond Rugby Club gritted their teeth at Alexandria’s Beyond Beauty in Miller and Lowrie Hair salon.

It was all to generate funds for Ronald McDonald House in Glasgow – with hundreds of pounds raised and more still coming in.

The boys had a great incentive to take part too – with staff from McDonald’s in Balloch turning up with bags of free meals.

Pauline Thumath, who helped organise the event, told how proud of the boys she was for taking part – one of whom is her son Dominic.

The charity is close to her heart, having given her vital support while two of her children were in intensive care when they were babies.

The mum-of-five said: “The boys were amazing and all did remarkably well. Fourteen of them got their legs waxed from the knee to the ankle.

“They supported each other throughout and didn’t leave until the last one was done.

“They must have been sore but all went off afterwards to do some training before their game on Sunday!

“McDonald’s staff are very grateful to the rugby club for answering their call.

“This event benefits a charity close to all the staff’s hearts.

“A charity that represents keeping families together during the worst possible time.”

Pauline explained how Balloch’s McDonald’s picked the organisation as their chosen charity and were exploring ideas for fundraisers.

She said: “My husband works there and my two children also have part-time jobs there on Saturdays.

“When they asked for fundraising ideas, I suggested putting it out to different clubs.

“Dominic asked his teammates Loch Lomond Rugby Club under-16s and they said they were up for it.

“McDonald’s also said they would give anyone who did it a free meal, which I think helped!

“Tracey, our beautician from Miller and Lowrie was fantastic and kept reassuring each lad how well they were doing.

“She said afterwards that it was the highlight of the year so far for her.

“It was a great event for all involved – for Loch Lomond Rugby Club, Tracey, Ronald McDonald and Balloch McDonald’s.

“It brought everyone together.”

Pauline and husband Paul were well looked after by Ronald McDonald House, which gives relatives a safe base next to the hospital, for four months when son Callum was born weighing just one and a half pounds and was treated in Yorkhill in 2003.

Then, in January 2007, Dominic was also treated in intensive care when he developed RSV (respiratory syncytial virus) at two months old.

Pauline added: “Balloch McDonald’s replicates the ethos of this charity as the workforce is made up of one big happy family environment of which many families have two or three members working there.”

Anybody wishing to donate can visit https://www.gofundme.com/f/frasers-fundraiser-for-ronald-mcdonald-house

Sat Mar 5 , 2022
CMO of Cymulate, VP Marketing, B2B Cyber Growth Strategist, Advisory Board, Entrepreneur, G-CMO Member. Getty When it comes to account-based marketing strategy, it’s important to lay the groundwork for all leadership members’ understanding—as the way to go about ABM is together. Here are some of the common questions I hear from […] 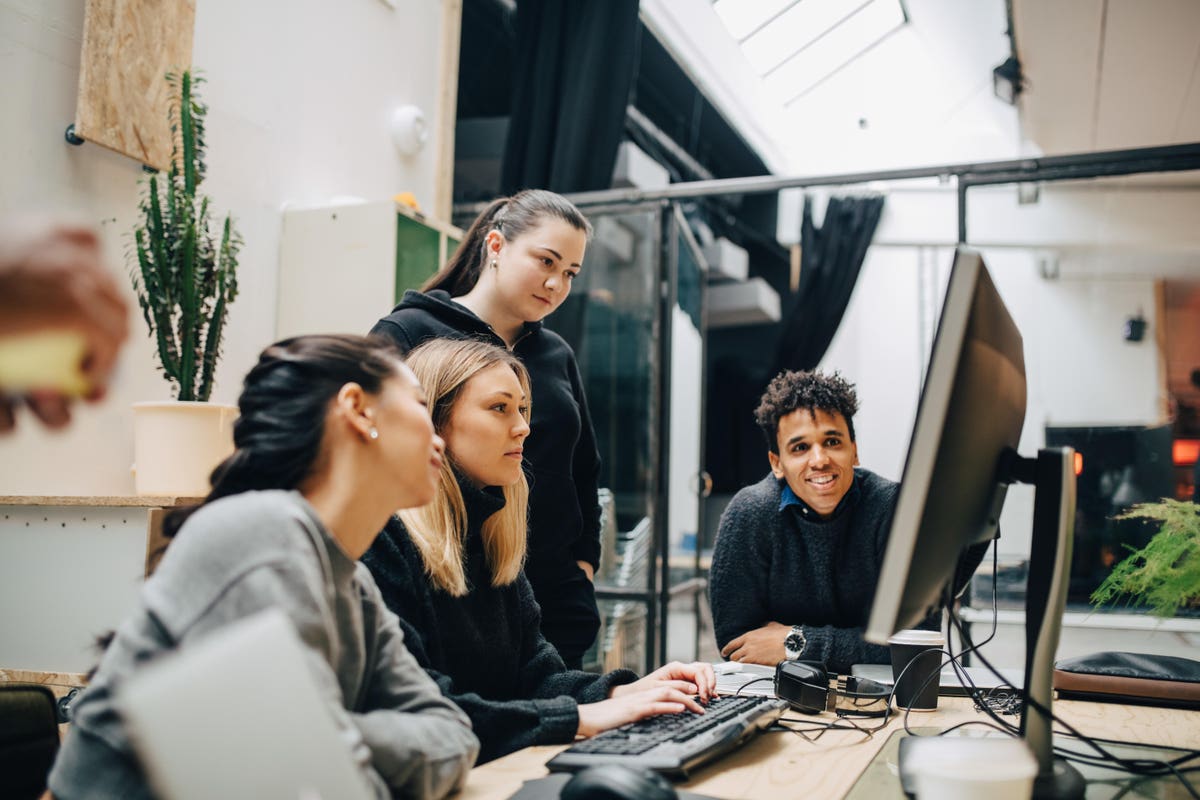