The company that was hired to bring GameStop Corp. out of a slump in 2019 has filed a lawsuit to recover $30 million in unpaid debt, Bloomberg reported Tuesday (March 22).

Boston Consulting Group (BCG), a Massachusetts-based management consulting firm, alleged it spent tens of thousands of hours on the project and “overachieved” by creating more profit opportunities than were initially estimated. The complaint was filed in the United States District Court for the District of Delaware.

In response, GameStop, the giant Texas-based video game retailer, told the news outlet that it will fight the suit, which it said lacks merit and reflects BCG’s pursuit of high prices over clients’ interests.

“It is confounding that the high-priced consultants at BCG claim to have delivered hundreds of millions in value for GameStop during a period when share price, sales and debt were at perilous levels,” GameStop said in a statement to the news service.

However, BCG alleged that invoices went unpaid, despite the fact that there has been “no legitimate dispute” over the consultant’s performance and the fees that were due.

In addition, BCG said its upgrade of GameStop’s loyalty program increased membership by more than 40% and generated a profit improvement of $73 million. That was “well beyond the original expectation,” BCG alleged.

In its statement, GameStop said it does not believe “it is in our stockholders’ best interests to pay the tens of millions of dollars sought by BCG, especially given their seemingly meager impact on the company’s bottom line.”

Read more: GameStop Membership Rewards Up, But Stock Down as Investors Question Future

The news came less than a day after the company announced its fiscal 2021 fourth-quarter and yearly earnings, which were highlighted by a 32% year-over-year growth in its subscription-based membership program, PowerUp Rewards Pro, in Q4.

Wed Mar 30 , 2022
The ruble is in a central-bank-induced coma. While Russia’s currency can still see sharp swings in a day, it has trimmed its steep losses and begun to stabilize. It is now trading at around 99 rubles to the dollar, about 17% weaker than it was before Russian troops invaded Ukraine […] 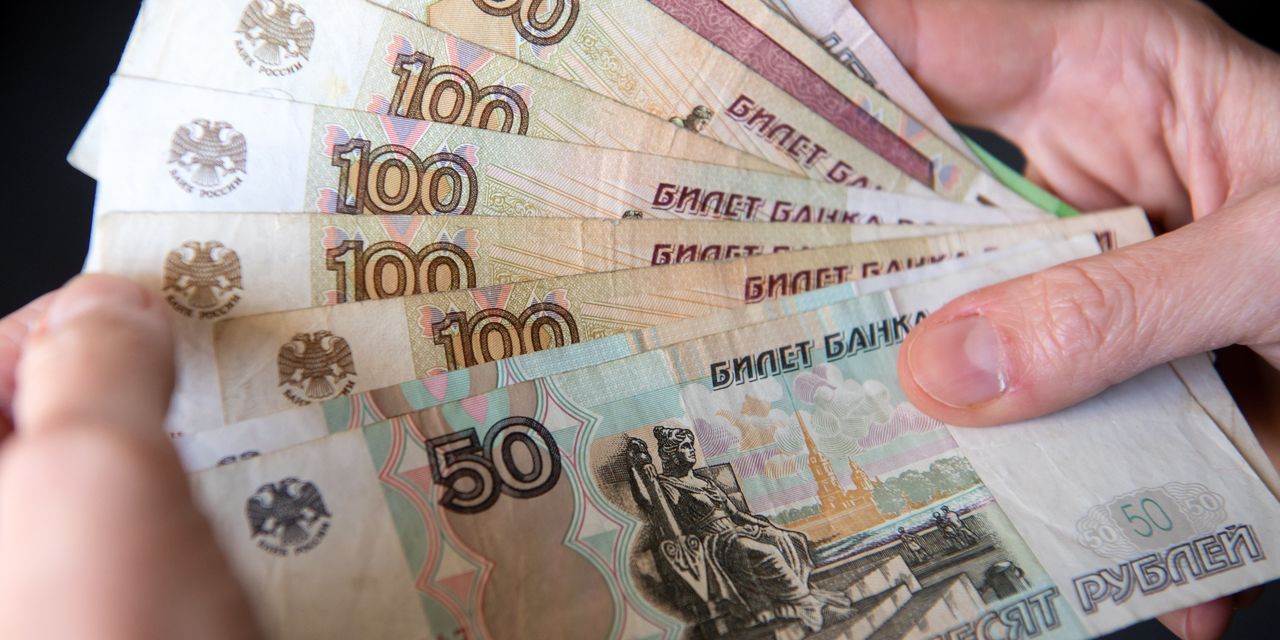