LEWISTON — Auburn water officials said they are consulting with legal counsel in response to last month’s letters from the city of Lewiston demanding further restrictions on development and other protections at Lake Auburn.

In formal responses to Lewiston administration, the Auburn Water District board of trustees and Lake Auburn Watershed Protection Commission acknowledged receipt of the requests and said they are consulting with legal counsel. But, neither board responded directly to the specific requests outlined by Lewiston officials regarding water quality concerns.

The letters sent March 31 asked the Auburn Water District to “exercise its authority” to “institute a moratorium to prohibit all development, including additional housing and other associated developments in the watershed until a full and comprehensive study of the effects of development in the watershed is completed,” as well as a determination from state officials over whether development would impact the waiver from filtration the two cities share.

The two cities have long discussed the threat of losing a filtration waiver, which allows the district to treat water without building a costly filtration plant.

Lewiston’s decision stemmed from concerns over efforts in Auburn to update septic design standards in the watershed, as well as a previous decision to rezone land along the lake that Auburn officials contend is not part of the watershed.

While Lewiston has argued the changes could lead to new development that could threaten the water quality of the lake, Auburn has responded that the proposed changes were all recommended in a recent study of the lake.

After a follow-up email from Lewiston administration seeking clarification and approximate timeline for a response, Milks sent a lengthy reply. Milks urged Lewiston officials to watch trustees meetings regarding board members’ positions on lake protection, and to direct any further questions to the board’s legal counsel.

“The AWD trustees are a team of dedicated volunteers. We have families and lives,” he said. “We are performing our duties as trustees professionally and according to the bylaws of AWD and the bylaws for the protection of Lake Auburn. I stand by the work of the trustees and staff of AWD.”

Milks, who is also an Auburn city councilor, added, “For all other matters, we plan to conduct business as usual here in Auburn.”

The day after the response was sent, Lewiston officials called a special meeting for Tuesday, April 26. The only item on the agenda is an executive session regarding a legal matter.

On Monday, Lewiston Mayor Carl Sheline said he was “troubled” by Milks’ response.

“I simply can’t understand why Auburn continues to put the lake at risk,” he said. “Residents and businesses on either side of the river can’t afford water rates that could double or triple.”

Milks did not immediately respond to questions Monday.

Last week, the Auburn council signaled its support for the proposed changes to septic design standards in the watershed, with many, including Milks, arguing that the current standard is not up to par.

While the update is expected to allow some level of new development, city staff believes the new standard will create a “net benefit” to the lake by requiring better performing septic systems, and officials are looking to extend that requirement to existing property owners. In response to development concerns, the change is also expected to be paired with a change in housing density to one unit per three acres. The council is expected to vote on a first reading May 2.

The response from the Lake Auburn Watershed Protection Commission, dated April 18, said, “LAWPC Commissioners will seek legal counsel to clarify their rights and responsibilities as outlined in the Interlocal Agreement. Further, the commissioners of LAWPC will determine all subsequent actions with regard to your Letter of Demand after they have had the opportunity to discuss the Letter of Demand with legal counsel.”

The larger back and forth over how Lake Auburn is governed has highlighted friction between officials in both cities, including both mayors. It has also led to some recent turnover on the LAWPC board.

Not long after the “demand” letters were sent, three members of the LAWPC board resigned, including former Chairman Steve French. Also resigning were Sid Hazelton, Auburn Water District superintendent, and Kevin Gagne, Lewiston Water & Sewer superintendent, who served as co-clerks of the board.

French did not respond to questions over his reasons for resigning. Lewiston City Administrator Heather Hunter said because Lewiston’s Public Works director also serves on the board, “the change provides better division of capacity without potential conflicts.”

Auburn resident Evan Cyr, who also serves on the Auburn Planning Board, was named interim chairman.

Please check your email to confirm and complete your registration.

Use the form below to reset your password. When you’ve submitted your account email, we will send an email with a reset code.

Photo: Frisbee in the park 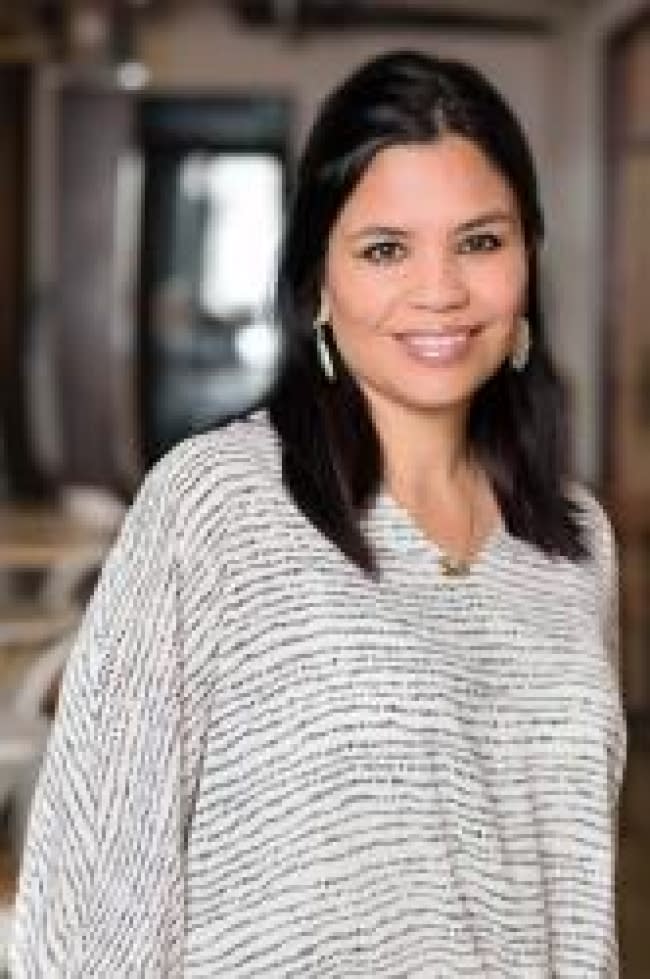