Anheuser-Busch’s plans to ramp up NFL-related marketing during the offseason reflects the brand’s growing ties with the league. At the 2022 draft, Anheuser-Busch is planning a fully integrated marketing campaign that will connect fans, both watching at home and at the event in Las Vegas, to the brand. In Nevada, Bud Light branding will feature heavily on the main stage, along with signage throughout the event. Additionally, the brand will sponsor the NFL Draft Concert Series, according to the press release.

The beer market has faced significant challenges in recent years. Namely, younger people tend to drink less in general, and when they do, are more likely to reach for something other than beer. Having a presence at events like the NFL draft could help Bud Light to further integrate the brand into popular culture, raising its profile with younger consumers.

The NFL draft, in particular, is evolving into a popular offseason event, giving Anheuser-Busch an opportunity to reach a large and engaged audience both in-person and on TV. In 2021, 6.1 million people watched the NFL draft, reflecting the event’s surging popularity. The 2021 draft was the third most popular in history, trailing only 2019, with 6.2 million viewers, and 2020, with 8.3 million viewers.

Anheuser-Busch InBev became the official alcohol sponsor of the NFL in 2010, and retained exclusive alcohol marketing until 2021. As part of a new agreement, Diageo became the official spirits sponsor and is able to promote its entire portfolio with the exception of Irish beer Guinness.

Wed Apr 6 , 2022
When building a team at a startup earlier in my career, our investors, advisors, and I crafted what looked like a bullet-proof recruiting strategy. Our advisory group collectively had more than 100 years of experience operating companies. But despite the wealth of expertise behind our hiring process, I learned an […] 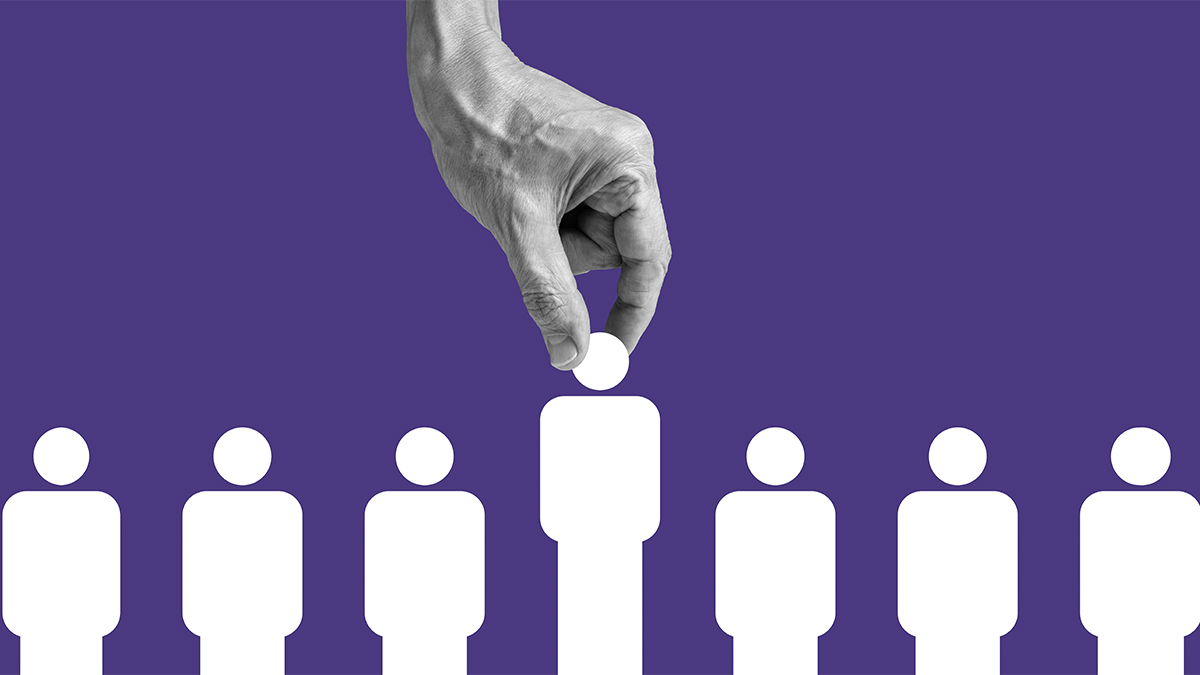