There is a shift happening in the housing market.

After more than a year of soaring demand, exploding home prices and increasing real estate sales, the market finally seems to be cooling off.

“The housing market isn’t crashing, but it is experiencing a hangover as it comes down from an unsustainable high,” said Taylor Marr, Redfin deputy chief economist.

Mortgage rates have increased more than two and a half percentage points this year. And the higher costs of financing a home have changed the calculations for many would-be homebuyers. As a result, year-over-year home sales have been dropping in recent months.

In a Fannie Mae survey on homebuyer sentiment, a record 79% of respondents said it’s a bad time to buy a home.

“While a lot of home sellers are already dropping their prices, more homeowners will likely decide to stay put now that the mortgage rate on a new home is significantly higher than their current one,” said Marr.

While the market is still very strong by historical standards, here are five reasons to believe the tide is turning.

With demand for homes outstripping supply, the inventory of homes for sale had been consistently declining year-over-year during the pandemic housing boom, said Danielle Hale, chief economist at Realtor.com. “We were talking about low inventory in 2019 and it kept getting worse.”

But in May the inventory started moving in a different direction, according to Realtor.com’s data, and the most recent week saw active listings up 13% from last year.

“Seeing the number of homes increase is great news for buyers,” said Hale. “It shifts the trend and they are seeing more homes. It should help balance the market, slowing down home price growth and increasing the time on the market.”

In addition to the high costs pushing prospective buyers out of the market, part of the reason there are more listings is that more homeowners are deciding to sell, Hale said. More new listings entered the market in May than any other month since June 2019, according to Realtor.com.

“But home prices are showing a lot of sticking power,” said Hale. “Price growth is going to slow, but I expect prices to stay high. If home sellers can’t get the price they want, they are likely to not put it on the market.”

If you’ve been looking at homes you may be noticing something you haven’t seen in a long time: price cuts.

For a while homes were selling so quickly, and often with bidding wars, that sellers would commonly get more than they asked for. But as affordability challenges squeeze buyers and there is less competition to buy, some sellers are deciding to lower their price.

But that doesn’t mean there’s a liquidation sale on houses.

“The share of homes with price reductions is higher now, but May’s share is still lower than every May going back to 2017,” Hale said. “It is less competitive than last year, but it is still pretty competitive.”

With less activity in the housing market, real estate companies are announcing layoffs.

This week Redfin said it cut about 8% of its employees and Compass said it would reduce its workforce by 10%.

Demand for Redfin’s services in May was 17% below expectations, Redfin CEO Glenn Kelman said. As a result, the company isn’t generating enough work for agents and support staff.

“Today’s layoff is the result of shortfalls in Redfin’s revenues, not in the people being let go,” he said.

At Compass, 450 of its 4,500 employees will be cut, “due to the clear signals of slowing economic growth,” according to a company statement.

These cuts follow other contractions in the real estate industry as the red hot housing market has begun to smolder.

As mortgage rates have spiked, would-be homebuyers are applying for fewer loans.

In the week ending June 10, mortgage purchase applications were down 16% from a year earlier, according to the Mortgage Bankers Association.

With mortgage rates well above 5%, refinance activity that was on fire when rates were at rock bottom during the pandemic has dried up, running more than 70% lower than last year.

With prices so high and mortgage rates still climbing, fewer people seem to be shopping for homes right now.

An index from Redfin that assesses homebuyer demand – by measuring the requests for home tours and other home-buying services from Redfin agents – was down 14% year-over-year during the week ending on June 12. This was the ninth consecutive week of declines in the index.

“If it weren’t for the surge in mortgage rates, the housing market would still be in a boom right now,” said James Cappello, a Redfin agent in the Bay Area. “Demand from homebuyers was still extremely high as recently as February, but rates are making it really tough. Going from 3% to nearly 6% almost instantly has scared a lot of people out of the market.”

Tue Sep 20 , 2022
Check out what’s clicking on FoxBusiness.com. American Airlines is ending service in three cities this fall in response to the industry-wide pilot shortage.  The Texas-based carrier told FOX Business Monday that its service in Islip and Ithaca, New York, as well as in Toledo, Ohio, will end starting on Sept. […] 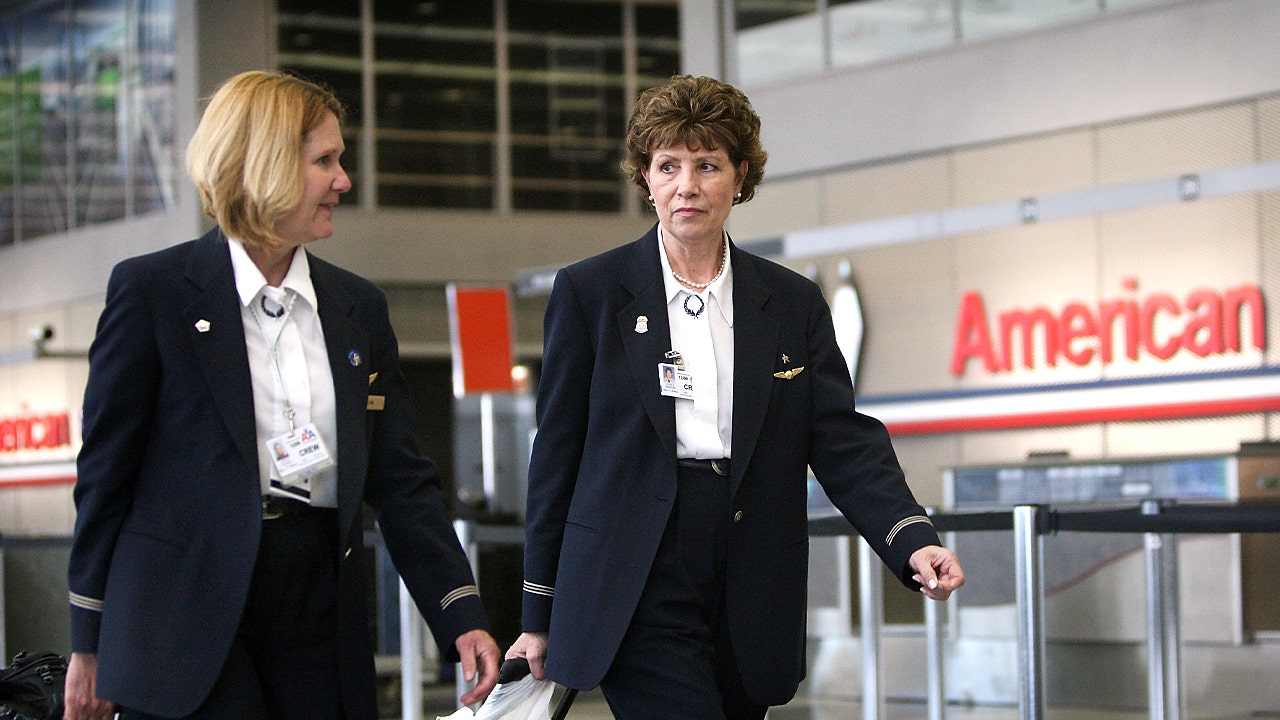